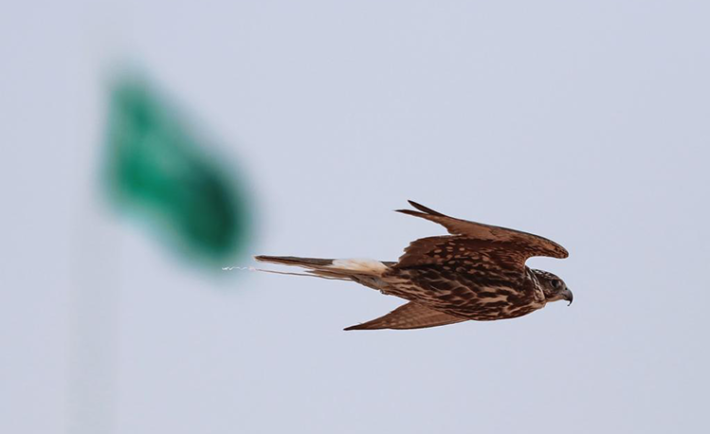 The Saudi Falcons Club has announced two majory falconry events to be held in the Kingdom later this year, further strengthening Saudi Arabia’s importance as an international center of falconry excellence.

The 2nd King Abddulaziz Festival of Falconry will be held at the purpose-built falconry showgrounds on Qassim Road, Riyadh (Mulham exit) from December 1-16, while the 2nd Saudi Falcons and Hunting Exhibition will be held in Riyadh Riyadh from October 11-15. 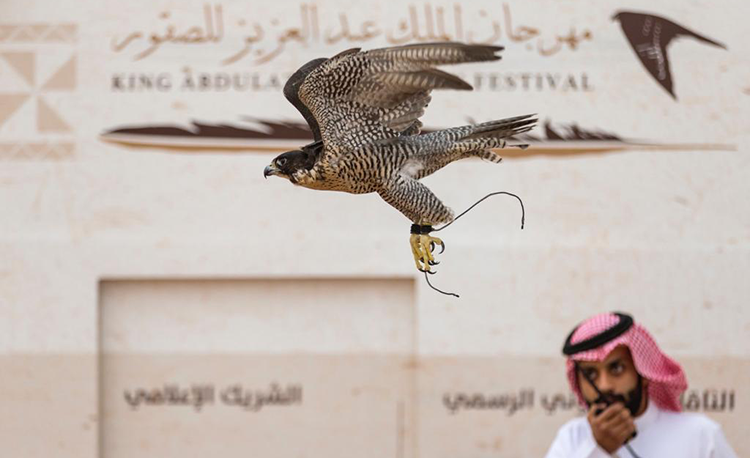 Today there are more than 20,000 active falconers in Saudi Arabia who are represented by the Saudi Falcon Club, which was established by royal decree in 2016 in order to stage international falconry events and competitions within the Kingdom, and to protect falcons and other migratory birds from predation and habitat loss.

For more information about the exhibition, festival and falconry in Saudi Arabia, go to: http://sfc.org.sa/en/home-en/