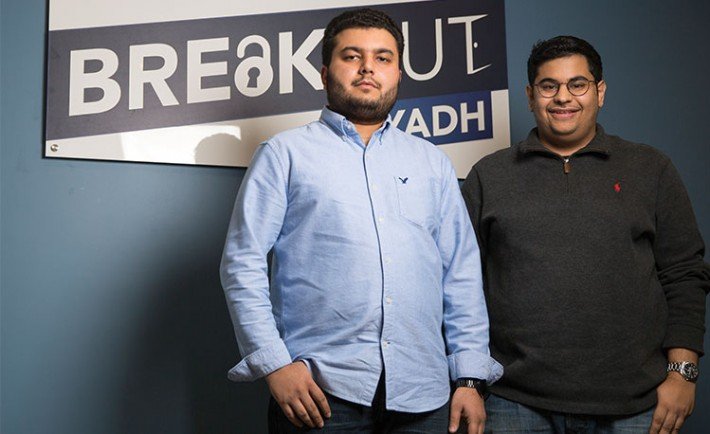 221B Baker Street has come to Riyadh!

We love puzzles, point and click games and escape rooms, so when we found out Breakout was opening up in Riyadh, we positively squealed. Breakout Riyadh is a new group activity where teams are put in an unusual room and are challenged to “escape” this room in 60 minutes, like a Detective Conan episode where Conan is stuck in a room and has to… break out from the room,. Ahem.

Can you tell us a little about yourselves?

We are both engineers who went to KFUPM in Dhahran. We played a lot of video games during college. After graduating, we actually went to Orlando for a week on a theme park spree, so we seriously enjoy interactive entertainment.

What inspired the concept behind Breakout?

Living in Riyadh, we were always looking for different activities to do; and after visiting multiple escape rooms abroad, we decided to start our own escape room business and let people here enjoy the experience. 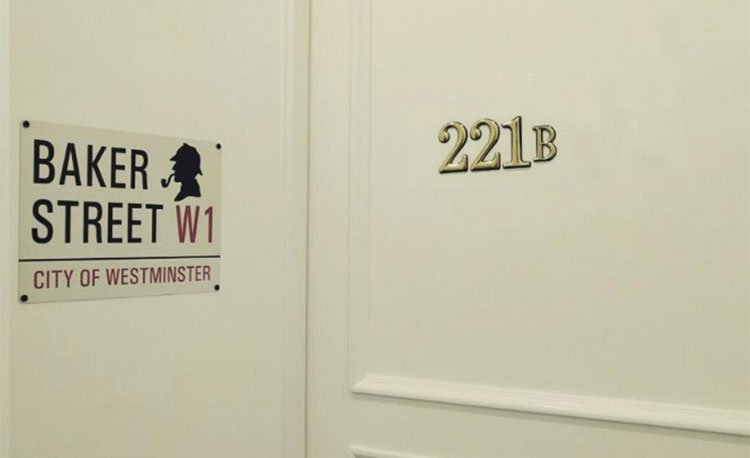 What was the most difficult aspect in the process of bringing Breakout to life?

We first started with trying to understand what makes an escape room better than the others from our own personal experiences with them. It took us quite a long time to study how to actually build an enjoyable experience which occupies the right amount of time and make the team work together inside the room.

After that, we were faced with a bigger challenge; as two young engineers we had no previous experience on how to actually start a business. Which is where Squares, our partner, played a huge role in shaping Breakout and making it what it is today. With their experience and expertise, Squares and Raz Group gave us all the support we need to actually start and bring all the ideas in our heads to life. 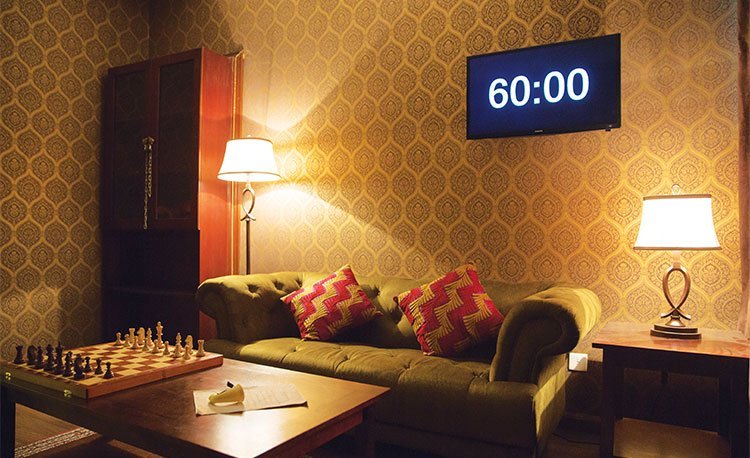 What made you choose Sherlock Holmes as an inspiration for Room 221B?

Sherlock is a historical detective who solves his cases in a creative way, and the setting of Sherlock Holmes’s Flat (221B Baker Street) is a very puzzling place, which is why we chose to have 221B Baker Street as our first escape room.

What was the fastest time for anyone to break out of the room so far?

We don’t tell people what the fastest time is, as we don’t want breaking the record to be a goal for them. We want people to come to enjoy their time. And by the way, you guys don’t have the fastest time anymore. (End Note: Ouch)

You only have one room at the moment. Do you think that might be detrimental in the future for people who have tried Room 221B but want to come back again?

We currently have another escape room under development, and we plan to develop more rooms as well in the future. You will be “trapped in time” in our second room.

Would it be difficult for Arabic speakers to play the game or is it suitable for both languages?

We keep that in mind when designing our rooms that both Non-Arabic and Non-English speakers should have the same experience. We also made sure that all information you need to solve the puzzles would be in the room. 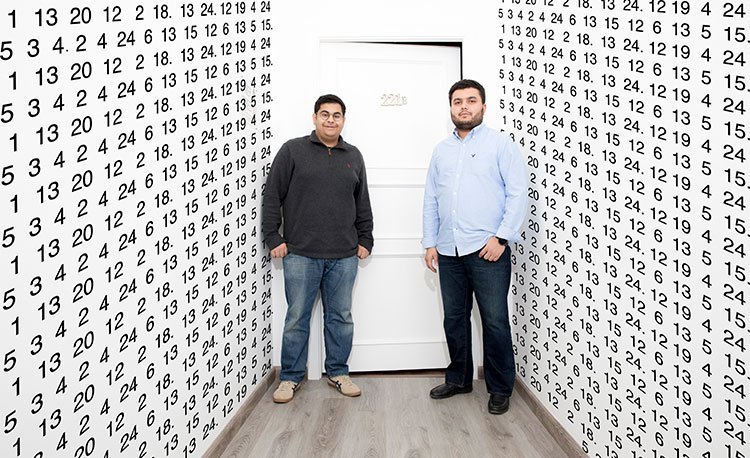 The sky’s the limit!

One of our future plans is to make escape rooms for corporates. We can make customized escape rooms themed around certain industries such as aviation or telecommunication where, for example, the players could use items that are related to their industry, like SIM cards or the missing itinerary number as a new marketing tool for them.

Also we are designing Breakout Express escape rooms, which are 20-minute experiences that can visit certain events or even visit a company with a large number of employees for a period of time where they will get their exclusive escape room experience.