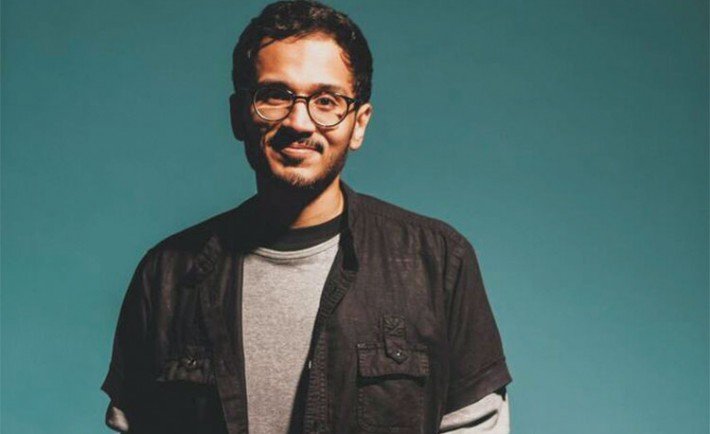 An architect by day, musician by night, and a falafel advocate.

By profession I’m an architect and by passion, a musician. I play five instruments and write/record music at my home studio usually for fun, and sometimes publish it online.

How did you get into composing and recording music?

It all started 16 years ago. A school friend whose dad owned a music shop lent me an electric guitar and we started learning with one another. I eventually found myself on drums because it’s the best stress reliever. I started playing covers of other people’s songs and soon afterwards realized I can make my own versions, so I eventually started writing my own music. My friends encouraged me to publish it online, and thus the Soundcloud page started in 2011. 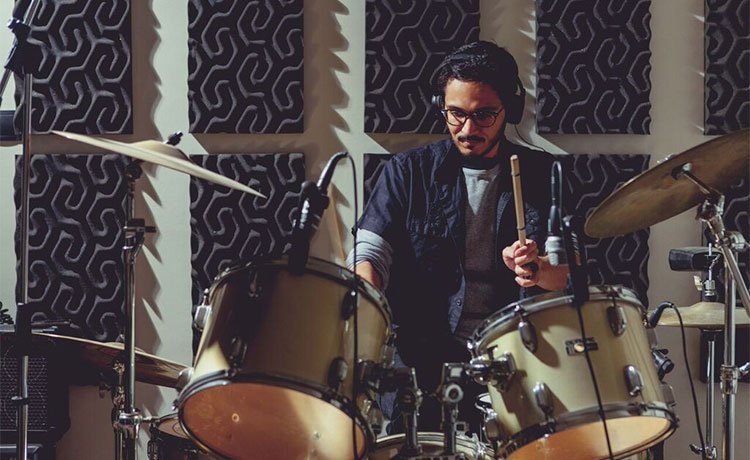 Your compositions are usually rock-oriented. Why have you chosen this specific genre to work with?

I find that I express myself best playing rock music. It’s high-energy, loud, full of emotions and doesn’t limit itself with too many musical rules.

There’s an interesting version of the Saudi National Anthem that you did. Could you tell us the process of creating that piece?

It was a gift for my best friend. We grew up listening to Punk Rock, and I thought he’d enjoy this version and it was a lot of fun to make.

What has been your favorite performance moment?

Germany was a truly humbling experience. They were very genuine and helpful with their comments and criticism of my playing technique afterwards. Another moment was a compliment I received from a kind old lady after a performance. She approached me as I walked off stage and said, “Your drum playing is graceful; you play drums as if you were playing the piano.” Her comment helped me understand the difference between musicianship and showmanship. 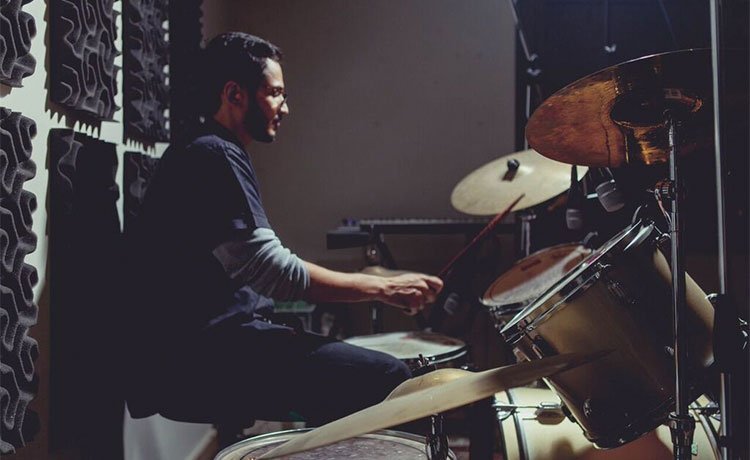 It says you’re a Falafel Sandwich on your Twitter. Why not shawarma?

I have to admit that I’m not a fan of shawarma. I don’t like meat in general; I rarely have it, but falafel! Oh man, falafel is my fuel. My first love. It goes like this: 1- Falafel. 2- Everything else.

What’s next for you?

At the moment, I’m working on writing and recording music for an upcoming film titled Madayen, scheduled for release in August. You can find out more about the project on visitmadayen.com. I’ve also recently joined local band Disturb the Balance on drums, and we’ve been writing music together and working on a new album.