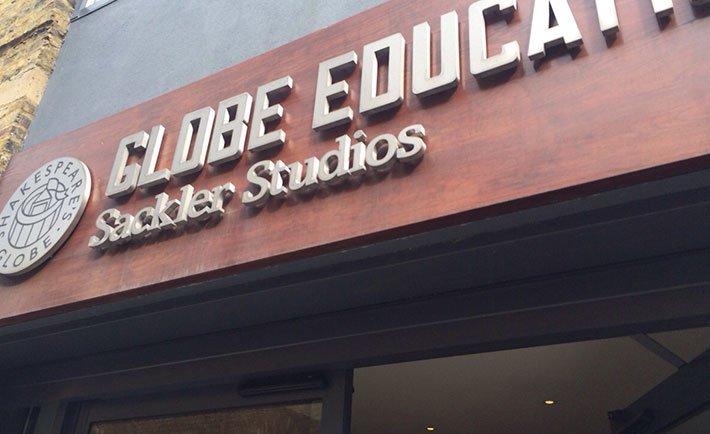 How marvelous it is to go further back in time and experience historical areas and legacies of the UK. After a debate with my colleagues, our trip had been settled in London, Southwark for unfortunately, only three days.

Exploring the Shakespearean era during this very short stay would be a challenge, but I gladly accepted it!

Traveling on the British Airways was very comfortable. We arrived at the London Heathrow airport in the afternoon and thus, had enough time to walk around the city and enjoy our first beautiful day in London. 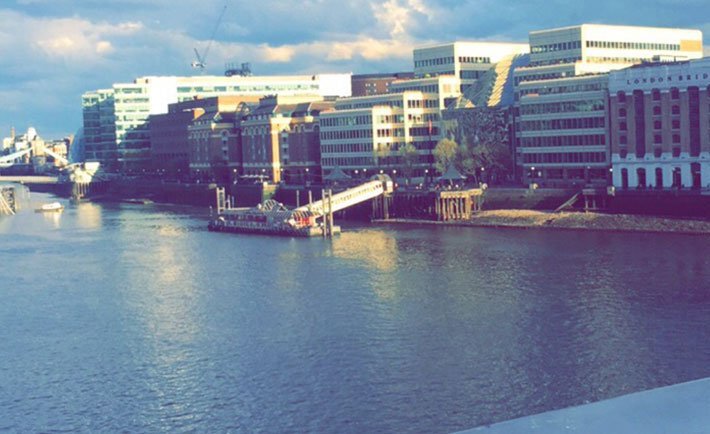 We were lucky to have arrived on the weekend, but that meant that the city was crowded so the taxi took a couple of hours to drive us to the hotel in Southwark.

We stayed in Premier Inn Southwark, Borough Market, which had good prices and was very close to Shakespeare’s Globe, only a 10-minute walk. Upon arriving to the hotel, I couldn’t really wait and just dropped my luggage to start plodding down the streets of Southwark. 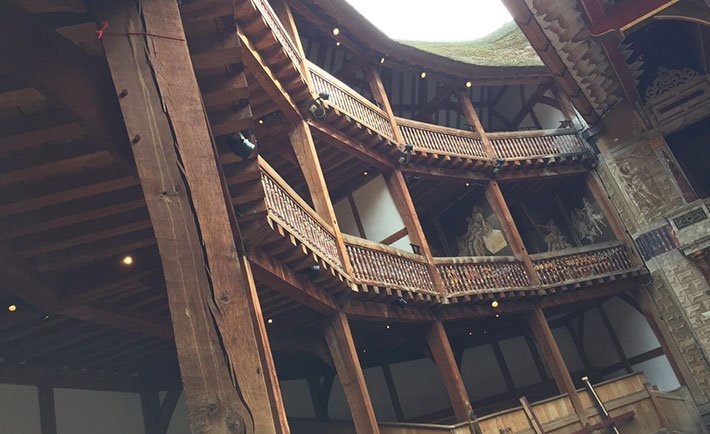 Arriving at the Shakespeare Globe was probably the most fascinating moment of my life. Imagine the magic of it all, the scenery of the Globe along with its surroundings and rain pouring down making the pavements glitter. We couldn’t stay for more than a few minutes because of the rain, but they were worth it as we contemplated the beauty of Shakespeare’s Globe that took us back in time. 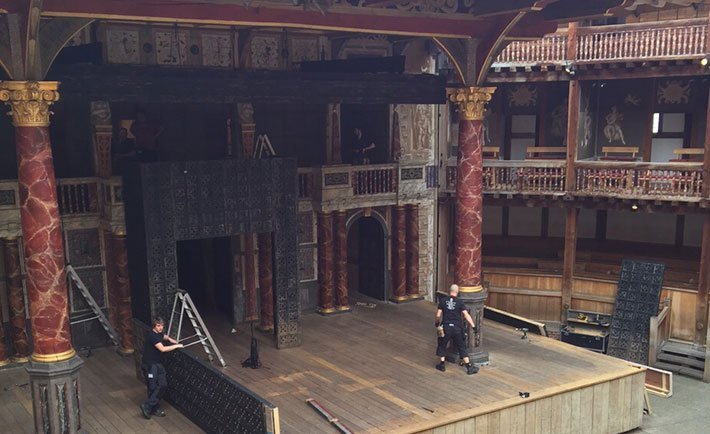 My first day was quickly over because of the limited time, but I got to have dinner in Pizza Express right opposite to the Globe. I went back to the hotel after having attained my dream, happily waiting for the second day to begin.

My second day had begun early at six o’clock; nothing had opened yet so I enjoyed walking down the sleepy streets. My friends and I had booked tickets to attend Romeo and Juliet and The Merchant of Venice at Shakespeare’s Globe. Firstly, we attended some workshops there up to seven o’clock in which we explored the theatre itself. 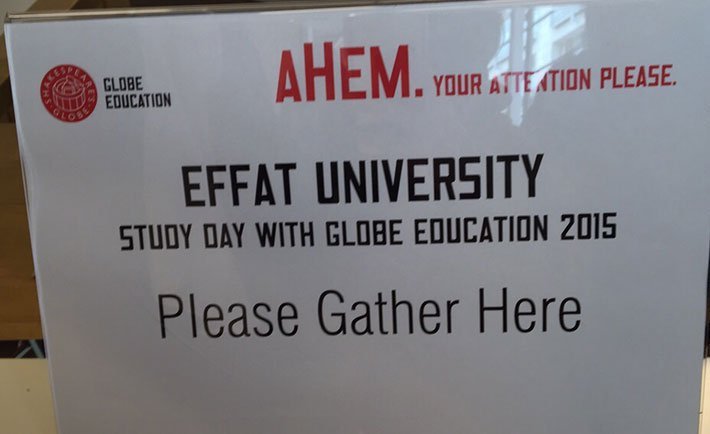 We were then given the opportunity to enter the private theatre where we found the names of those who financially participated in the rebuilding and reconstructing of the theatre carved at the bottom of the seats. One of the things that we marveled at down there was the unique, classy and expensive candles used to light up the spot; no artificial lightening had been used there. 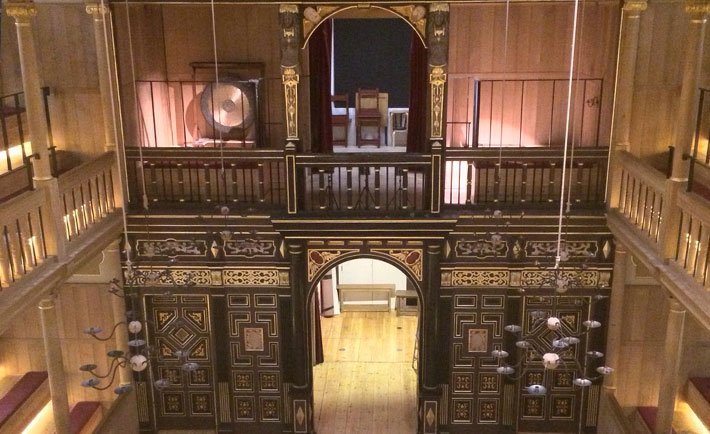 Romeo and Juliet and The Merchant of Venice

Finally came the Pièce De Résistance, the plays! We were sincerely thrilled to experience the Shakespearean atmosphere as we stood watching the play in the groundlings (that is the section that was preserved for poor locals back in the Shakespearean times). 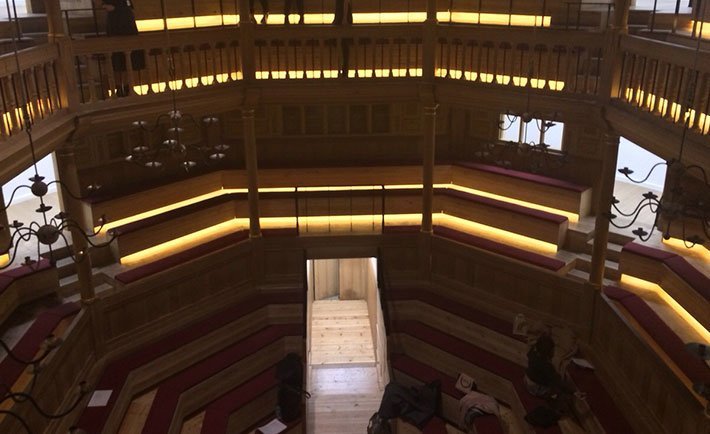 Two different companies have preformed the two plays. The Globe’s expert actors performed The Merchant of Venice, which was way more professional than Romeo and Juliet that was performed by another company and did not attract that much of my attention in comparison to the previous professional actors.

We were transferred four hundred years back as we watched the events of the plays unravel before our eyes. The soulful acting, the wonderful costumes and the everlasting plot, all consumed us into the world of the most prominent playwright to have ever existed. At the finale, we bade farewell to the Globe by screaming our names together loudly so a part of us remains there forever, entrenched deep inside the walls. 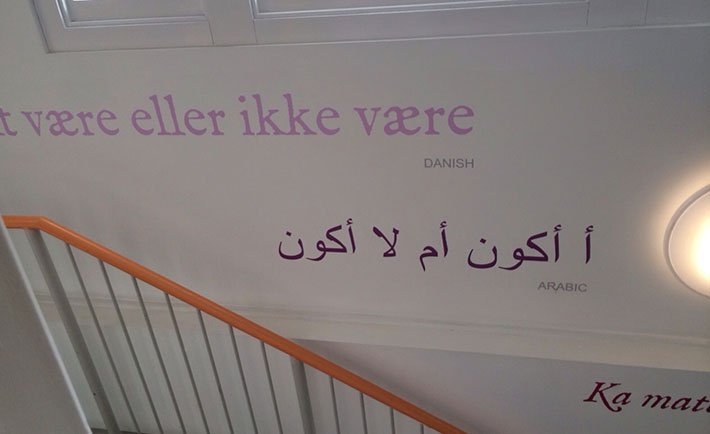 The last day of discovering Southwark

My last day was joyful and exciting but also very tiring. I woke up at five in order to be able to fit in as much as possible. I started my day by visiting Charles Dickens’ house, which had been turned into a museum. It was such an honor visiting his house. We entered his bedroom, touched his clothes, read his memoirs and saw his own private chair, the one he always sat on whilst writing. 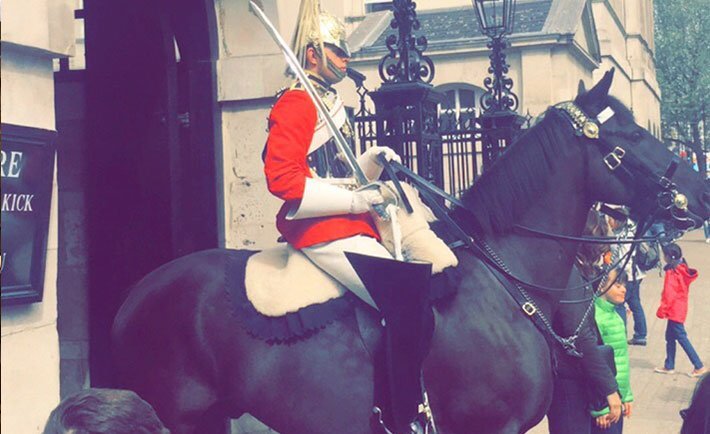 After that, I left to Covent Garden district, which was very crowded and full of street performers. It also included a vegetable market, a theatre and lots of entertaining venues. I went for a coconut drink from one of the stalls and it was one of the most delicious drinks I have ever tired. 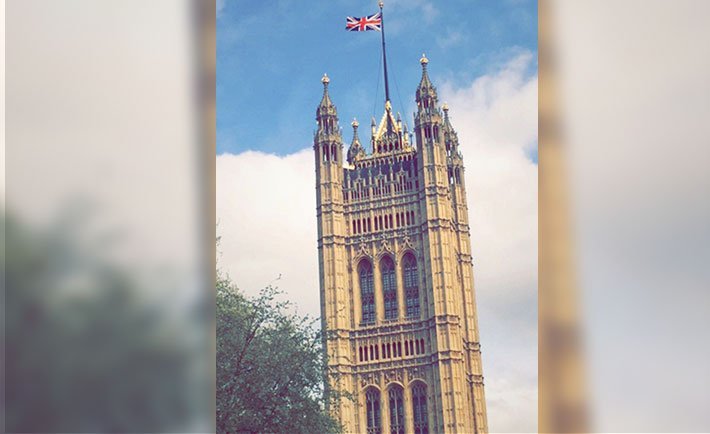 Regarding lunch, I had so many options of various foods there, but I ended up having my lunch at Five Guys, my favorite restaurant. It basically serves the best-grilled hamburgers that you could ever find! I stayed at Covent Garden for hours wandering around and watching the incredible street performers. 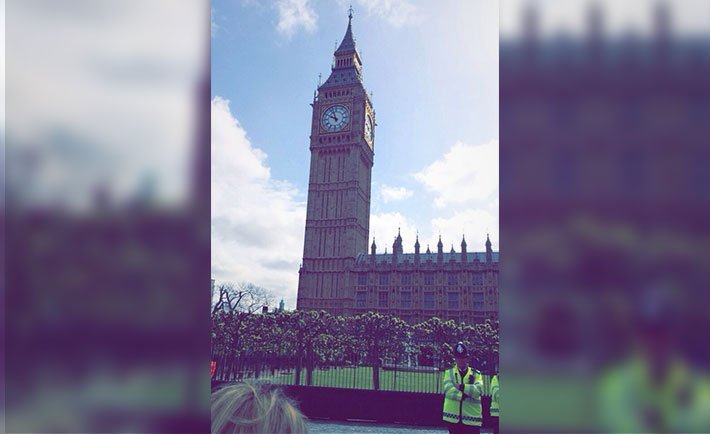 But alas, all good things must come to an end, it was time for me to depart the city and write down the moments of this memorable trip.