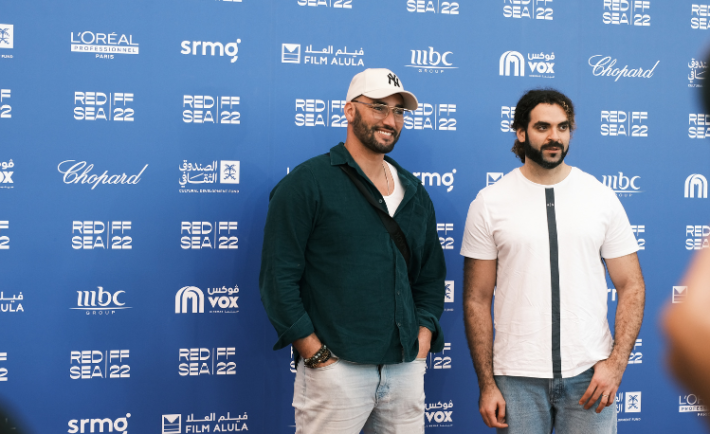 Adil El Arbi and Bilall Fallah are two directors from Belgium with Moroccan descendants that began their journey in production back when they were still studying in university. They first met in their first year of education in Belgium and began working together on the projects creating movies about wars and conflicts in the Arab world. After failing a few courses, they were told to change their approach and to make movies that are more authentic to them rather than taking an existing idea and developing it. That changed their approach to film and allowed them to explore their creativity and experiment with their films. 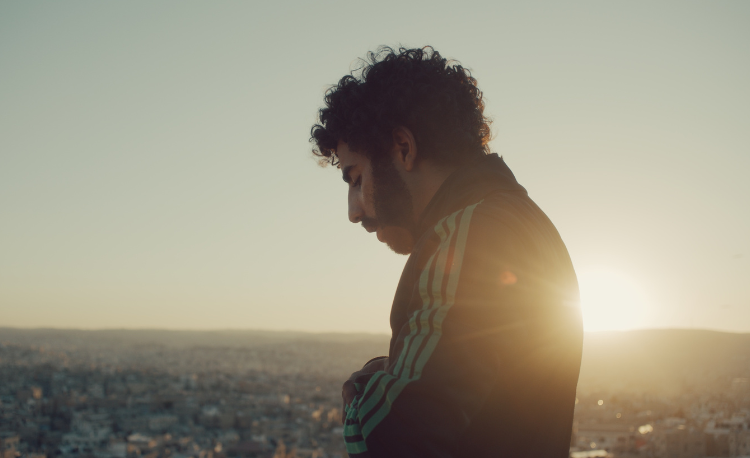 Renowned for their very experimental style, Adil and Bilall made a name for themselves with their movie Black about two members from rival gangs in Belgium fall in love and have to make a decision between loyalty and love. It was nominated for 12 awards and won another 12. The movie they were mostly discussing in the talk however was Rebel, a movie that premiered in the Red Sea International Film Festival on Sunday night, a movie about a Moroccan from Brussels that joined the terrorist organization ISIS and shows us his journey with them as a videographer documenting their atrocities. Through his remarkable videography skills, it convinced his younger brother to also join him and further pushed him to despair. The movie is very well researched which took them almost 6 years to complete. “Everything that happens in the movie has happened in real life somewhere”. The cinematography of the movie is extraordinary, something the directors got us used to.

Adil and Bilall talked about their journey to Hollywood where they were first recognized after their aforementioned movie Black which got them a call from Hollywood with a chance to work on their dream movie Bad Boys 3 but unfortunately, there was another director already set for the movie which delayed their involvement. After the director pulled away, they were contacted again to direct it but they were already midway through directing a movie back in Belgium, forcing them to reject their dream job. Finally, after the movie had to be postponed due to Covid, the replacement director pulled away, opening a spot for the duo to direct it, which they did. 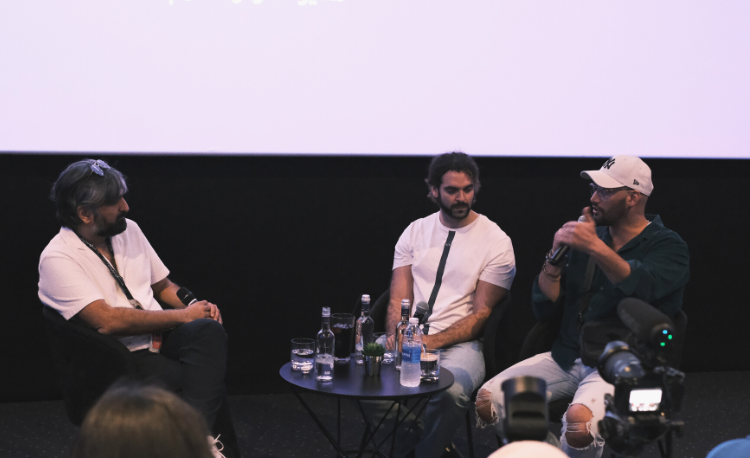 After stepping into the world of Hollywood, it opened doors for them where they were able to direct Ms Marvel, the first Muslim superhero movie, which fit their philosophy perfectly since they always tackle isses of Muslim representation in Hollywood. Finally, they talked about their canceled movie Batgirl and the possibility for an actual release after a whole year of waiting. “The movie is ready, it just needs to be released.”