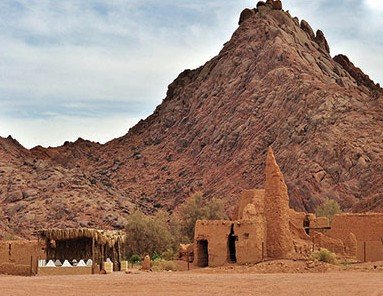 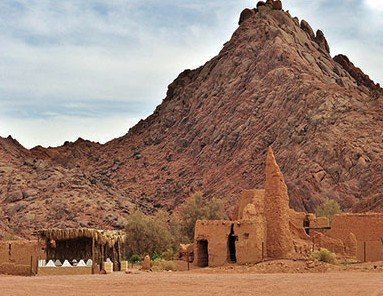 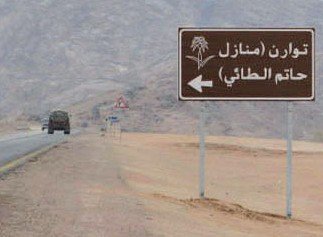 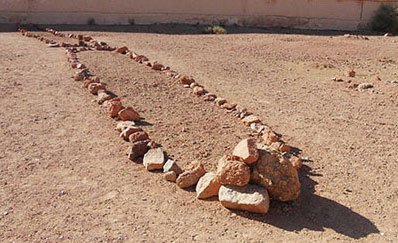 There are many such stories associated with Hatem, which have been passed down from generation to generation. Eventually his legend made its way to the  famed ‘Arabian Nights.’ His son Adi Ibn Hatem was a companion of Prophet Muhammad (pbuh) and was also acknowledged for his generosity. Today Hatem’s legend lives on and in recognition of his largesse and munificence, a street in Jeddah is named after him.