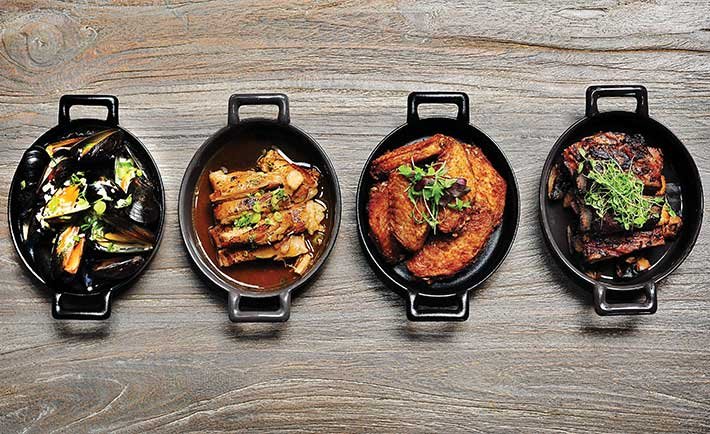 When planning a trip, we usually get overwhelmed with the amount of guidebooks and “places to see” lists. This is where the Michelin guide steps in, an annual guide published by French company Michelin for the last hundred years.

It all started in 1900, the Michelin brothers André and Édouard, founders of the well-known tire company, decided that the best way to boost the demand for tires was to create free maps for French motorists to make traveling around and finding places to refuel an easy task – at the time, there were around only 3000 cars in France. Over the coming years, they started creating more guides to different countries from Tunisia to Portugal. 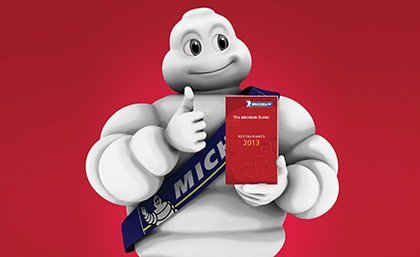 During World War I, the production of the guides had to be suspended. One day, one of the brothers saw a man using one of the guides to prop up a work bench, and so decided to charge for the guides, as he believed that people only value what they paid for. During World War II, the guides had to be suspended once again, but then the Allied Forces asked the company to produce guides for military use, as they were believed to be the best up-to-date maps available.

When the company realized the popularity of the restaurants section, they started hiring “inspectors” to review restaurants. The anonymity of these inspectors is very important to the company; they are even discouraged from revealing their jobs to their families! Based on the inspectors’ reviews, a restaurant may receive one to three Michelin stars. Gaining or losing a Michelin star can dramatically affect the restaurant’s success, and these stars have been called the “Oscars” of restaurants.

The Michelin guide has also been awarding “Rising Star” to restaurants that could potentially gain stars in the future. What’s better than a guide that has lived over a hundred years and survived two world wars to tell you where to go?

Michelin Red Guides are mostly for restaurants or hotels, while Green Guides include more tourist attractions and a variety of cultural destinations.

What Each Star Denotes:

One star indicates a very good restaurant in its category, offering cuisine prepared to a consistently high standard. A good place to stop on your journey.

The French chef Joel Robuchon is the chef with the most Michelin Stars, 28, to be exact. He was also titled “chef of the century” in 1989.

Tokya has a total of 323 stars given to 281 restaurants making it the city with the most Michelin stars.

So have you ever eaten at a Michelin star restaurant before? Write to us your experience in the comments box below.