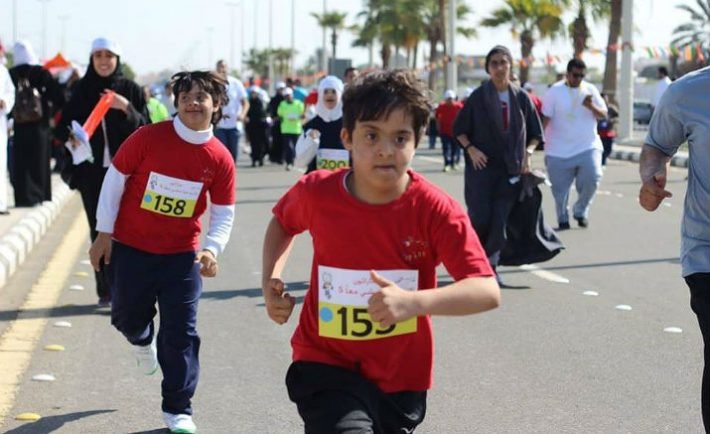 Help Center’s athletes are all set to run faster and farther in the Beirut Marathon 2018.

Help Center is a non-profit philanthropic organization founded by the late Sheikh Ahmad Al Juffali in November 1985. The institute catering to individuals with intellectual disabilities from birth to adulthood and beyond. Their mission is to continually raise awareness and shed light on the abilities and talents of people with intellectual disability by participating in various local and global events. Participation in such events not only promotes a social platform for the athletes to meet fellow athletes from all over the world but also allows them to excel and enhance their athletic capabilities.

Individuals served at the Help Center are taught to be productive, have greater independence and are empowered to contribute to their communities, because every person should be able to follow their dreams, whether it’s taking an exciting art class, baking, performing on stage or trying a new sport. To encourage healthy living through running events, the center enables the special needs athletes to compete in different competitions. 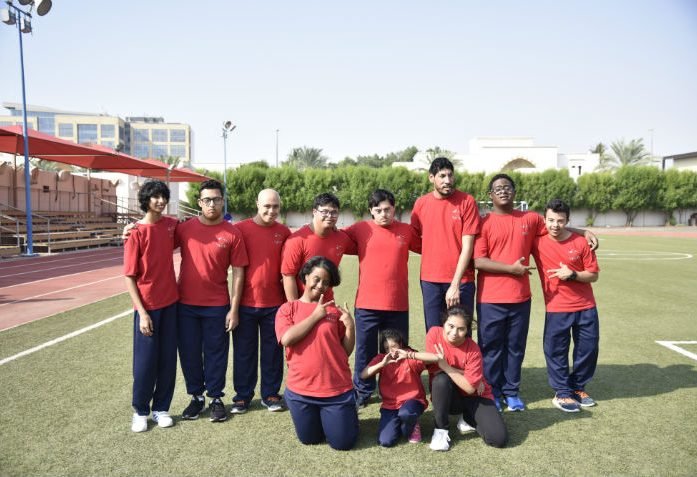 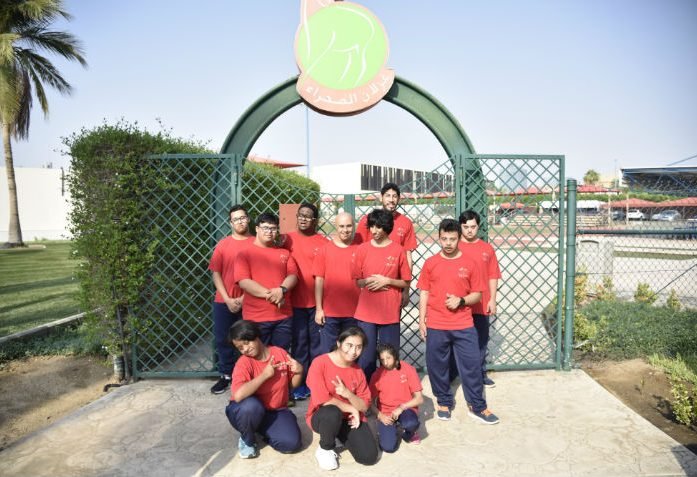 Previously, the male athletes have competed in several local and international competitions and won the marathon. This year they are introducing their female athletes for the first time competing outside of the kingdom. The team will join the “Beirut Marathon 2018” that is going to be held on Sunday, November 11. The team will take part in the 5-kilometer race that is specially tailored for people with intellectual disabilities.