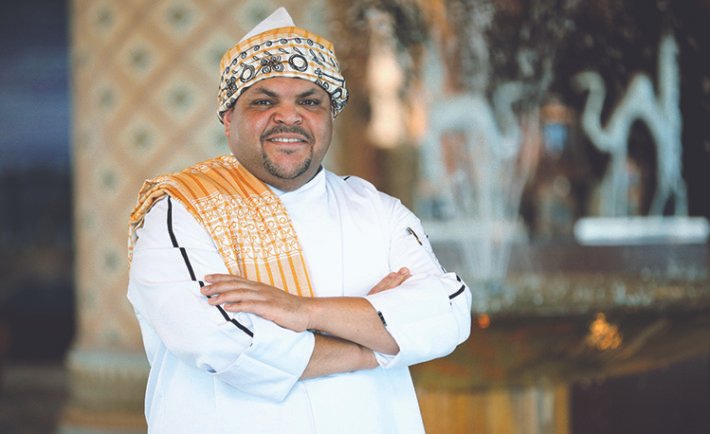 His love for cooking started when he was a young boy growing up in Oman; he used to get caught sneaking into the kitchen and trying to cook in his mother’s absence, only for her to return and find the kitchen in a huge mess. Chef Issa wasn’t much for hitting the books and his parents were shocked at his decision to become a chef. The memory still makes him laugh as he remembers his mother trying to seal the deal by buying him a recipe book only if he gets good grades in school.
Eventually, he enrolled in a culinary institute and graduated from Miami, USA. Through traveling, he was exposed to different cuisines, and after some experience in the restaurant business, Chef Issa opened up his first famous restaurant in Oman called Ubhar. From there, Oman TV caught word of his talents and signed him for a cooking show. Chef Issa quickly rose to stardom when the Sultan of Oman watched his show and hired him as an executive chef at the palace, where he worked for a year. 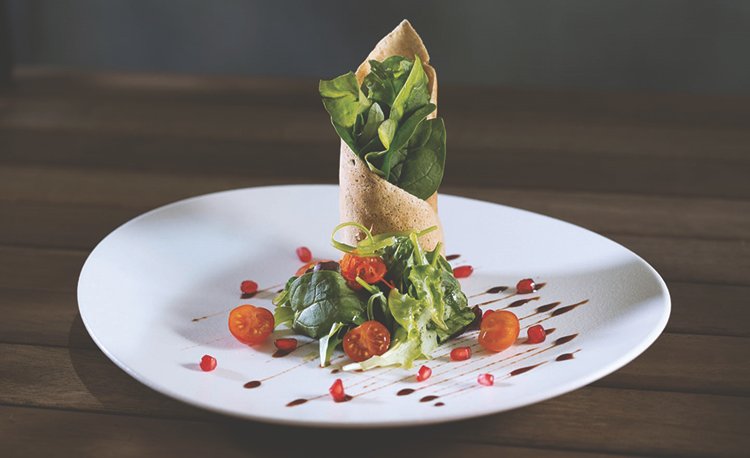 With years of hard work, tenacity, and extensive knowledge of the hospitality industry and international culinary experience of numerous luxury hotels and restaurants, Issa AlLamki is a great asset to Rosewood Jeddah.

Chef Issa is at the helm of all culinary aspects of the prestigious hotel, providing guests with memorable food experiences together with his kitchen brigade of chefs. His cooking style takes the spirit of different traditional recipes and adapts them to fusion ingredients that are appealing to the Saudi palate.

Chef Issa’s primary goal at Rosewood Jeddah is to train and mentor junior chefs to face the kitchen challenges and build a team of young Saudi chefs who follow his legacy.

In addition, he offers to host a series of culinary classes for interested locals. Feel free to contact Rosewood Jeddah for private/group requests. With Chef Issa, you’ll stand the heat and love the kitchen!