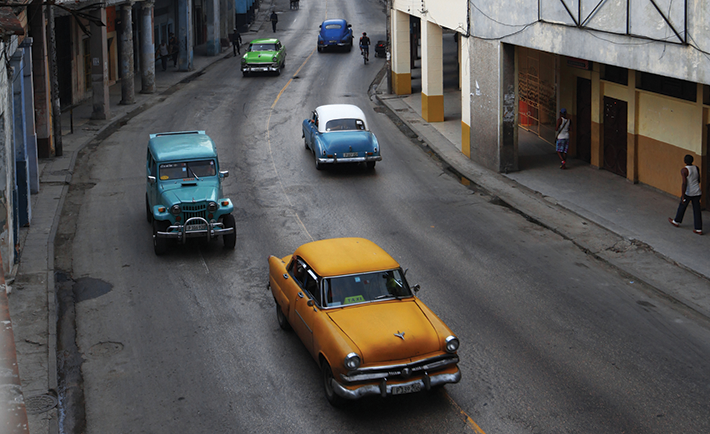 Never let it be said that boredom is useless.

When Hesham Al Humaid dropped out of college for a few months, he got bored, bought a camera and started taking photos just to fill the time. Soon, he was obsessed.

In 2011, he was named one of best 10 national artists in Saudi and went to the UK with a group of artists for two weeks. The trip was organized by Crossway Foundation, and they were assigned to create something new based on the type of art they were specialized in. Hesham came up with the idea of Wojhah Expedition Group, the first Arab travel photography team. In 2012, along with his good friends Ahmad Al Saif and Mohammed AlAbdulmohsin, he went to India and pulled off his first photography trip. 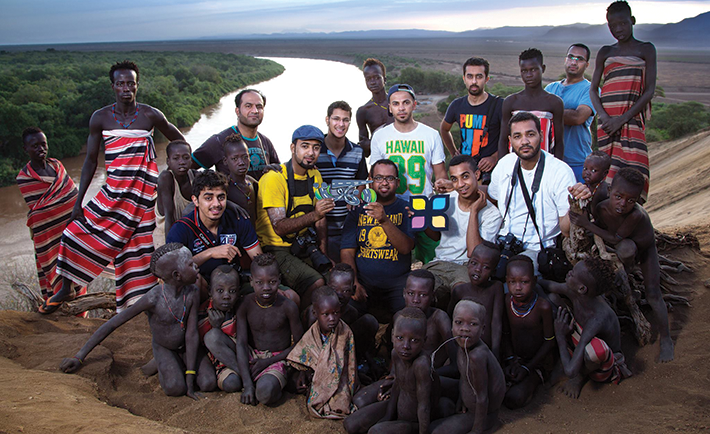 “It was a great exposure to diverse cultures and religious backgrounds,” said Al Humaid. “At the time, as much as it was rich and enchanting, it was challenging for many reasons. No one in the area was very keen on travel photography, so when we were looking for people to join us on the first trip, we hardly heard from anyone.”

After posting the photos online, photographers started pouring in wanting to join up with them. 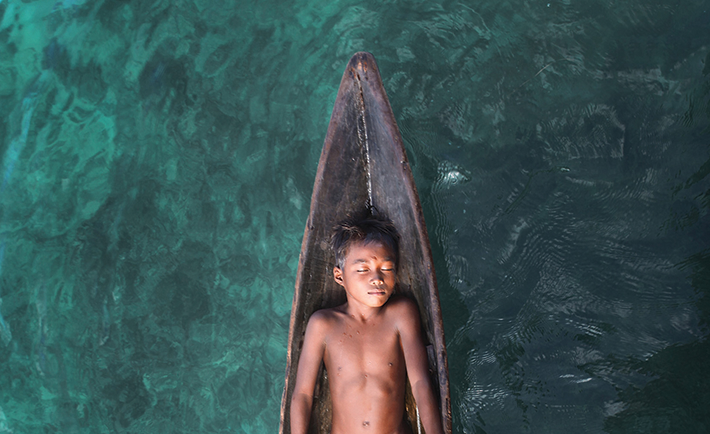 In 2014, as a way to support Emirati photographers, Wojhah Expeditions worked with Hamdan bin Mohammed bin Rashed Al Maktoum International Photography Award to have an Emirati member in their team for each trip that year.

Now, the group hosts members from all over the Arabian Gulf and has been to Cuba, Nepal, Kenya, Ethiopia, Tanzania, and other countries. Destinations are chosen based on specific criteria, with a rich and unique culture being most important.

“It was my dream to see the Buddhist temples in Burma, Myanmar,” said Al Humaid. “It was one of the most beautiful cultures I ever saw.” 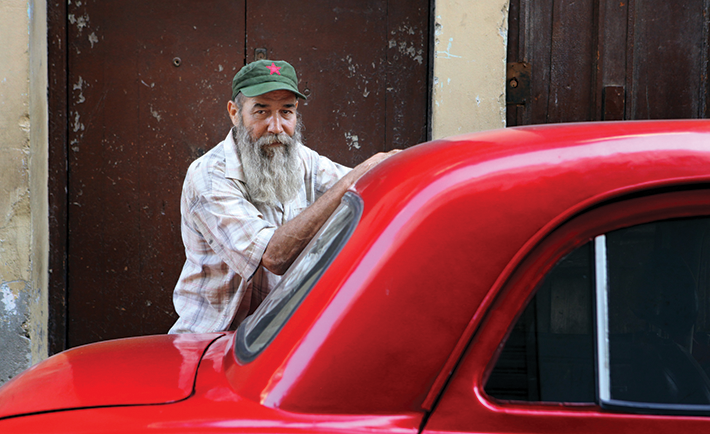 Al Humaid has a day job and keeps photography and managing Wojhah Expeditions as a side hobby. Perhaps one day he’ll give it his entire focus, but for now he’s happy working on specific projects, including a book that he plans to publish soon.

“Travelling has taught me to accept any situation I’m in,” said Al Humaid. “Life isn’t about being rich or poor, it’s about being content with what you have and finding joy in what’s around you. I witnessed people who, even though they had nothing and could barely afford their dinner at the end of each day, had this sense of peace and contentment that I’d never seen elsewhere.” 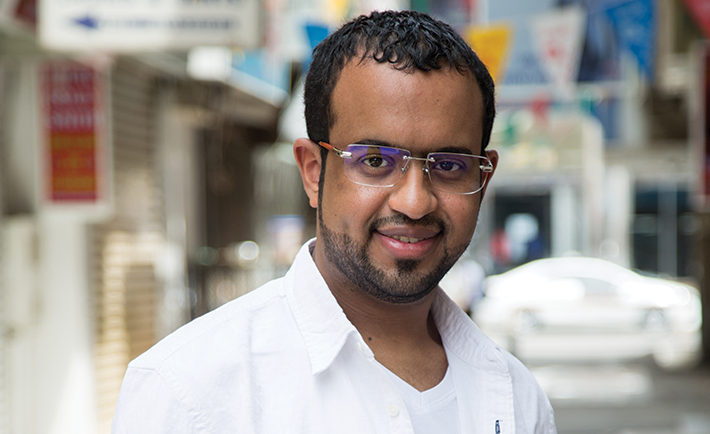 Al Humaid capped off the interview by telling us about one of the most remarkable cultures he was ever able to see and photograph: the Bajau Laut (Sea Gypsies) near Malaysia.

“It was fascinating to see people who were born in the sea, lived their whole lives in it and then died in it as well! These people rarely set foot on land… It was there that I took one of my most iconic photos.”