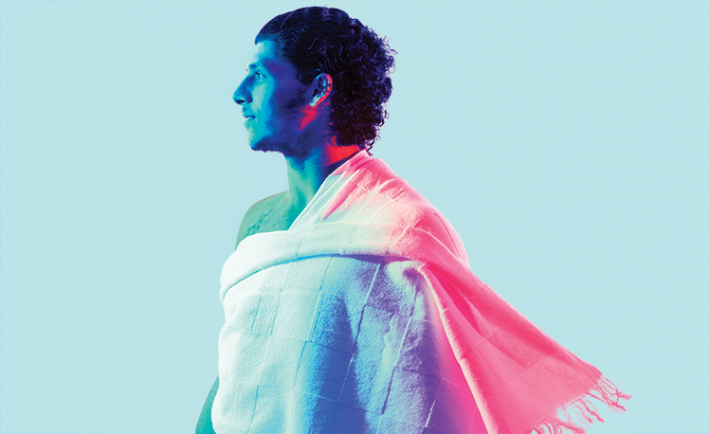 Ritual. It is a powerful word. It conveys an image of people, coming together with a single purpose; a state of mind fueled by shared beliefs, a place of gravitas, and a sacred sequence of activities with meaning that cannot be explained, only understood. Rituals are common to all the world’s communities, irrespective of their binding factors or sizes; and, they are as varied as the people of the world. The Maori people of New Zealand’s wedding haka is an ancient ritual where the men from the bride’s family stomp their feet and stick out their tongues in a display of respect to the groom, welcoming him into their tribe. This ritual is no less significant than the one that compels three generations of a Saudi family to come together every Friday at the home of the 87-year-old woman whom they all call some variation of “mother”, a generation or two removed. 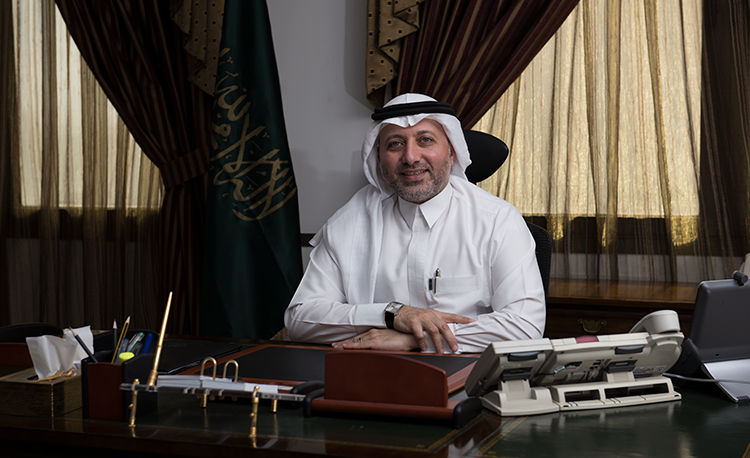 Now, imagine with me, if you will, a ritual whose history spans thousands of years, and whose community numbers in the billions. It is a ritual that compels people who share no common language, who are spread to literally every corner of this spinning blue sphere we call Earth, and for whom poverty and affluence cease to have meaning; it compels them to come together, in the Holiest of Lands, to reflect on their lives, their faith, and their relationship with humanity, through a series of actions and prayers that test them physically and spiritually. This once-in-a-lifetime ritual transforms those who undertake it, if they are willing; it is the ultimate test of equality and humility. This is Hajj, the journey of pilgrimage and one of the five pillars of Islam. 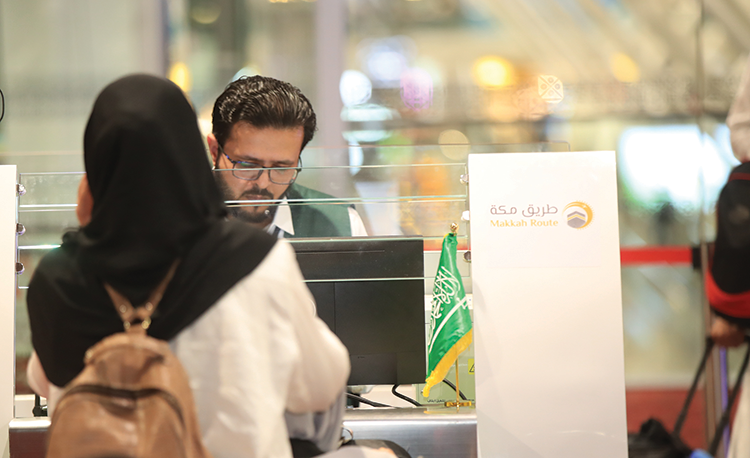 Yet, this is but one side to Hajj. Hajj has, since its beginnings, had another side to it, a critical side, that is often overlooked. While the pilgrims who come from all over the globe are often the focus of Hajj, and rightly so, this ritual would not be possible without those whose privilege it is to serve Allah’s guests. Since before the time of Islam, providing for the needs of pilgrims making the then perilous journey to Makkah, has always been deemed an honor. 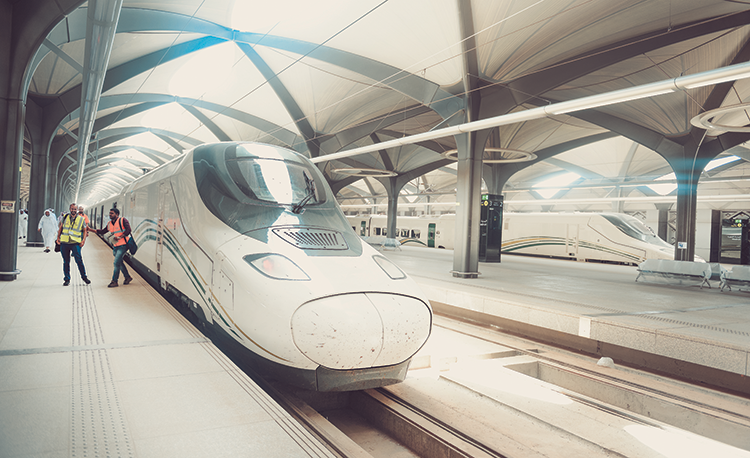 Ensuring the pilgrims’ security, providing them with food and drink, and, perhaps most critically of all, religious guidance on the intricate rituals of Hajj, has long been a critical priority for each society, caliphate, and nation that has had Makkah contained within its borders. During his reign, King Fahad, Allah have mercy on his soul, adopted the title of the Custodian of the Two Holy Mosque, in the ultimate display of humility and service to Allah. This side of the Hajj ritual has enabled people to perform this holiest of pilgrimages uninterrupted for over a thousand years. 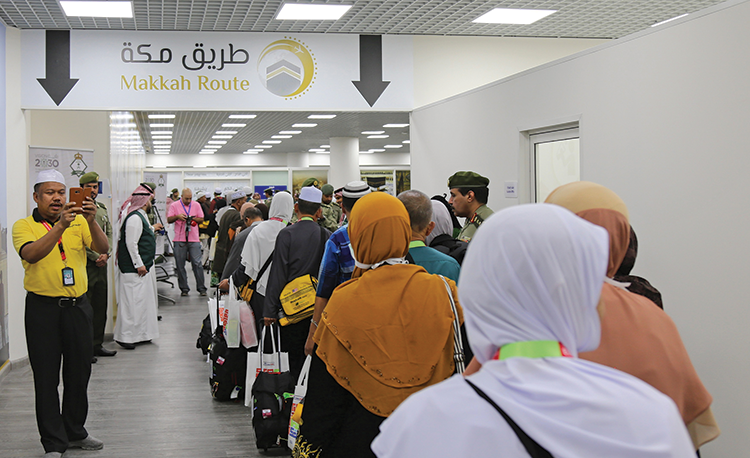 The Hajj is a unique ritual. It has remained largely unchanged since the birth of Islam, yet has managed to embrace technology and innovation to introduce convenience to the pilgrims where possible without sacrificing the spiritual development that comes from this ritual. It is through this careful balance of revere for the Hajj and the desire to continuously improve the Hajj experience, that the number of pilgrims exceeded 2.35 million in 2017. 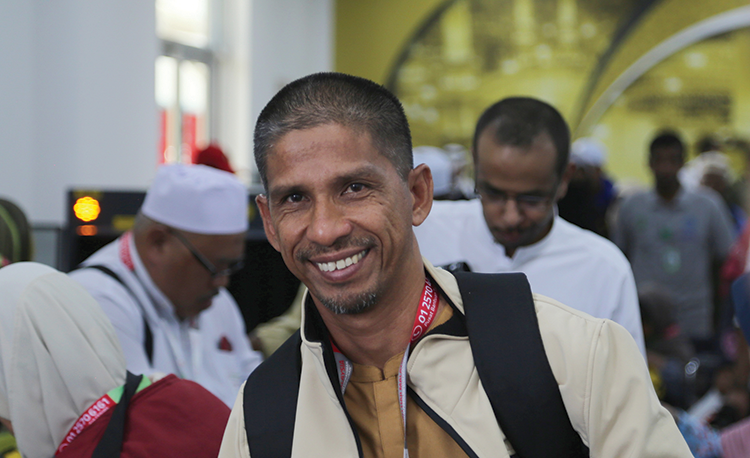 Dr. Bassam Ghulman, the Deputy Minister for Transportation for the Ministry of Hajj and Umrah, is working diligently to introduce the next critical technological enhancement to support the pilgrims performing Hajj. As the Director General of the Haramain High-Speed Rail Project, Dr. Bassam has been responsible for the development of this 60-billion-riyal project, the largest in the Middle East. 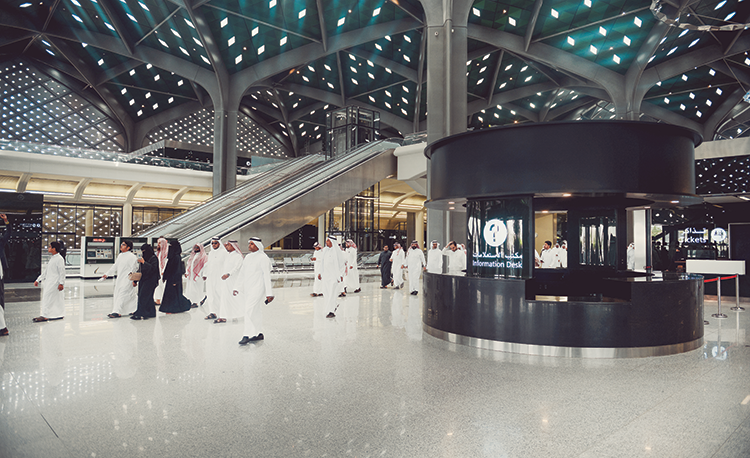 One of the stations of the Haramain High-Speed Railway Project, which will transport Hajj pilgrims

This network will operate 35 high-speed trains that will shuttle more than 1.16 million pilgrims between Makkah, Jeddah, Rabigh, and Madinah. “Currently,” Dr. Bassam tells us, “to provide transportation services to more than 2 million pilgrims during Hajj and Umrah seasons, we need over 20,000 buses. We’re working towards providing a shuttle service that will reduce this number, and increase efficiency and safety for the pilgrims.” 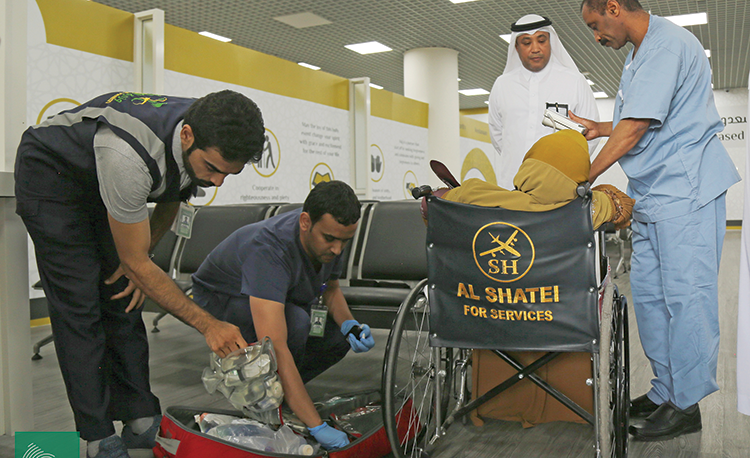 The Kingdom of Saudi Arabia will continue to enhance and develop the Hajj experience for pilgrims from all over the world for the foreseeable future, while maintaining the sanctity of Hajj itself. Yet, ultimately, Hajj is a truly personal experience. No two individuals who have ever been to Hajj will tell you the same story, yet they will each tell you that it was a profound experience that changed their lives forever. 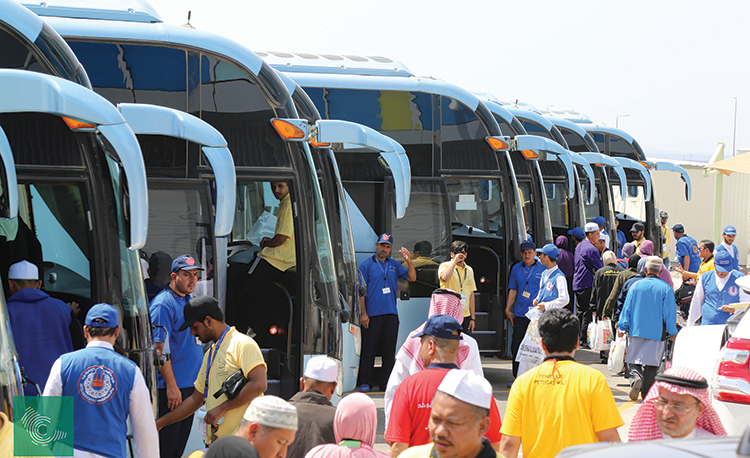 Whether you chose to attend Hajj this year, or you stand in support of a loved one who is going through this marvelous spiritual journey, or you have chosen to financially sponsor the pilgrimage of a stranger who can’t afford to pay his or her own way to complete this one-in-a-lifetime ritual (a stranger whom you will probably never meet but whose life you will change forever), or if you have chosen to simply observe the masses of people on TV as they come together in the most spectacular ritual in history, I promise you, that you will be forever changed by this experience, if you allow yourself to be.

Hajj mabroor and Eid Mubarak to you and your loved ones!