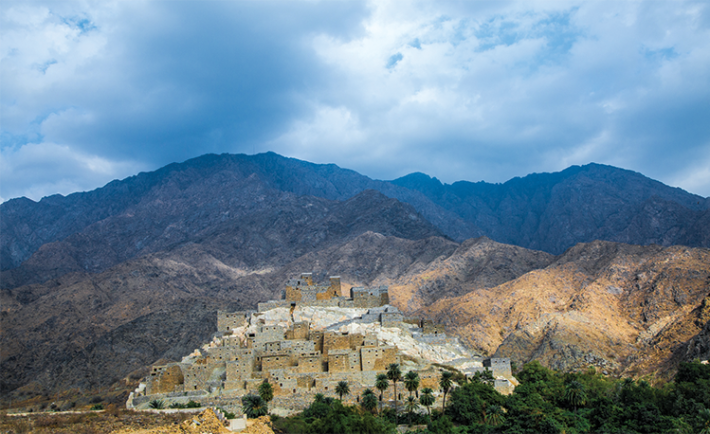 Five stops you can’t miss while in Al Baha.

By Bus:
SAPTCO buses are available but will take longer.

Al Baha is one of the most Instagrammable places in Saudi Arabia. Mostly populated by farmers and craftsmen, the entire city and its adjacent villages are nothing short of breathtaking and picturesque. On the road, the view dramatically changes after passing small towns like Maysaan and Al Qarnei. But the village of Doos is when you know you’re near the city of Al Baha: the air gets thinner and cooler, the skies bluer, and the landscape greener.

The locals in the elevated city are mostly from distinguished shed tribes. The early male setters were very hands-on with their farming while the women climbed up the mountains and down the wells to bring back water, wooden slabs, and logs.

The historical structures located in almost every part of the city were homes to the- locals in the past. Traditional homes were constructed in a specific way: the ground floor reserved for animals used for farming, the first floor for guests.and the second floor for the residents. Every house had a secret room that served as a vault, storage for seeds that the locals would plant. The rooftop was made of wooden logs and traditionally served as a recreational sitting area. 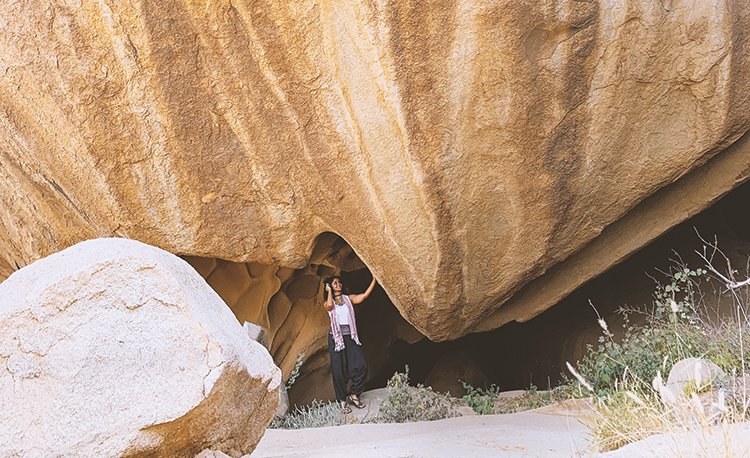 The locals call this magnificent landmass towering AlBaha. “the Mountain of Four Seasons.” It’s about 25 minutes from the city, past a small town called AlMakhwah, until you get to an amusement park built al the bottom of the mountain. The entrance to the trail will be a bit of a hunt, so study the map and be patient! Your reward: a waterfall, caves, traditional houses built on the mountains, and different angles of the scenery. You can hike or drive up, just be vigilant and wary of wild animals, specifically hyenas and Arabian leopards roaming on the narrow and twisty road. Al the top sits an entire village called  AlKhabsah. Residents are generally friendly so say hello! 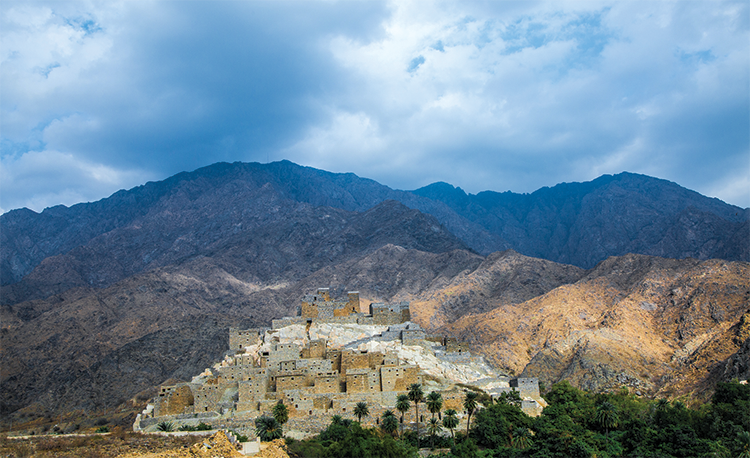 The preserved village sits majestically during the day and lights up at night in different colors while mountains loom behind it and trees are scattered beautifully. The drive down is a bit tricky with a tot of twists and turns: the road is what locals call ‘the 25 tunnels’, because, well, you drive through 25 tunnels.

“Get a better understanding of the city’s history and culture. It features everything that formed the city, including antiques such as jewelry.utensils.traditional clothing. and tools created by early settlers such as Mahash, a shear-like tool used to cut down grass. 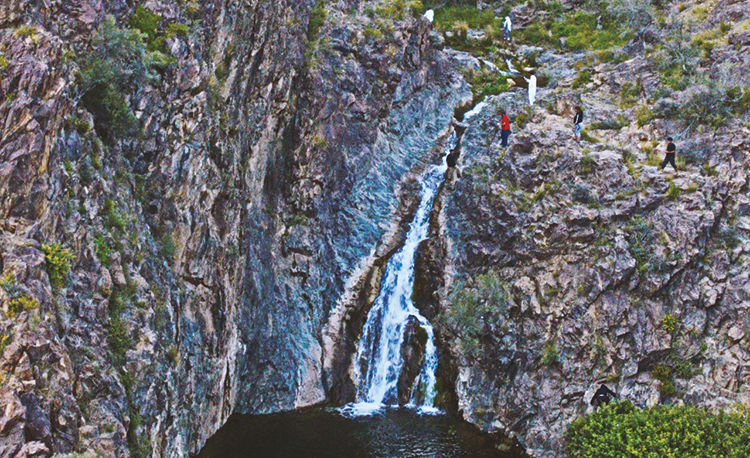 Go during the day. The waterfall is surrounded by green mountains and trees-perfect for a picnic. 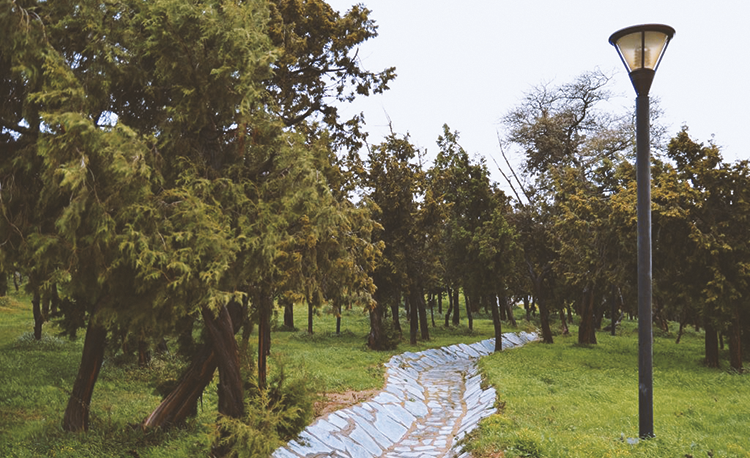 Speaking of picnics and re axing outdoors. Raghadhanis a peaceful area where locals like spending time with their families. Enjoy AlBaha’slandscape while being surrounded by nature.