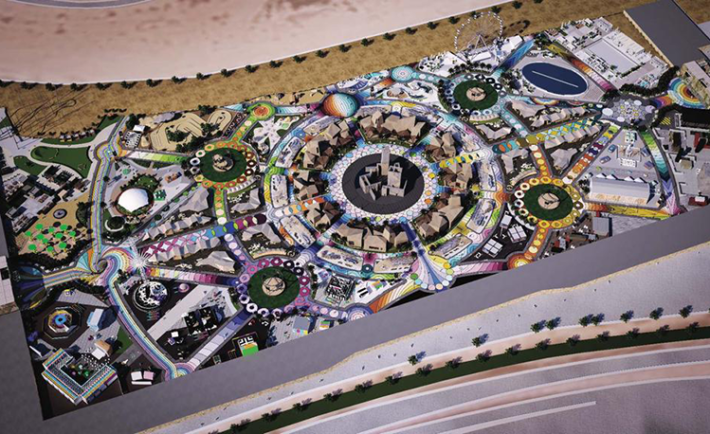 A giant open-air family entertainment district for all ages – the spectacular Diriyah Oasis – will be created as part of the thrilling Diriyah Season, coming soon to the UNESCO World Heritage site on the outskirts of Riyadh, Saudi Arabia.

The Diriyah Season is a month-long festival that will see diverse sports such as Formula E, top class men’s tennis, Olympic qualifying elite equestrianism and a world heavyweight boxing title fight – The Clash On the Dunes – hosted in the Kingdom’s first capital city. Known as the home of kings and heroes, Diriyah will also stage performances from some of the biggest music artists on the planet. 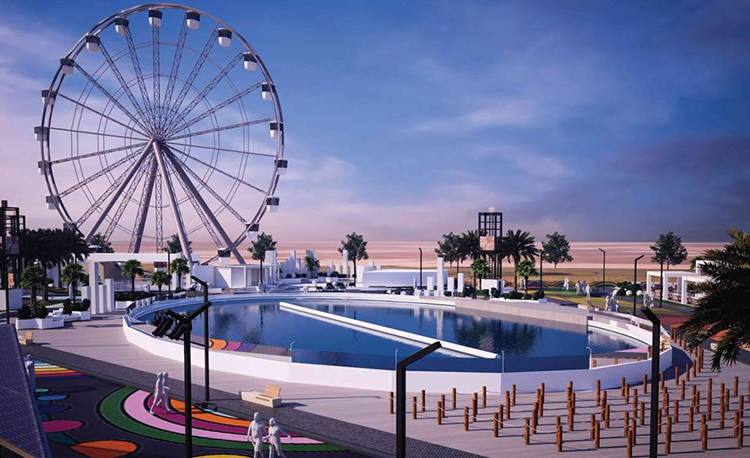 These events will be connected by the Diriyah Oasis, a cultural and entertainment district that pays tribute to Diriyah’s historical importance, being the birthplace of the KSA, and which reflects the rich heritage, unique architecture and affluent resources of Saudi Arabia and the region.

Plus, the sprawling entertainment hub split into the four zones – Nature, Imagination, Reflection and Excitement – and spread over 130K sq m, promises to be a whole lot of fun, giving families a place to come together, play and enjoy Saudi’s deep sense of community. 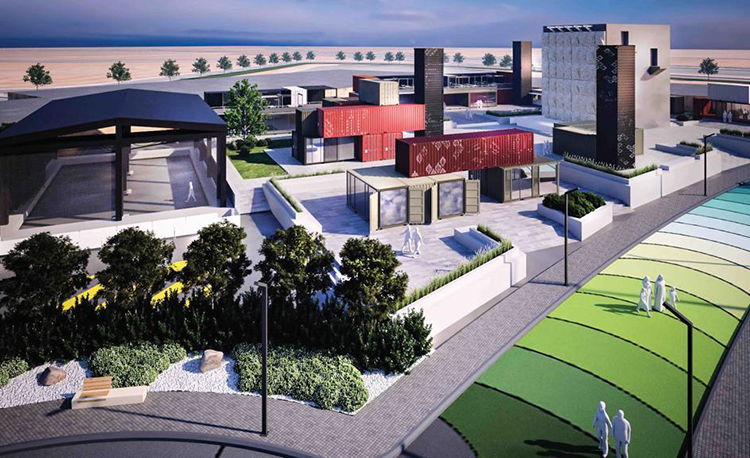 His Royal Highness Prince Abdulaziz bin Turki AlFaisal Al Saud, chairman of GSA, said: “Throughout month-long Diriyah Season, our Diriyah Oasis will be an incredible place for young and old to flock together and enjoy real family time.

“We believe that families who play together grow together and that is one of the foundations of the Diriyah Season, this is about connecting people to sport and to each other. I am so excited to see this district take shape as we prepare for an unparalleled season of sport, culture and entertainment.” 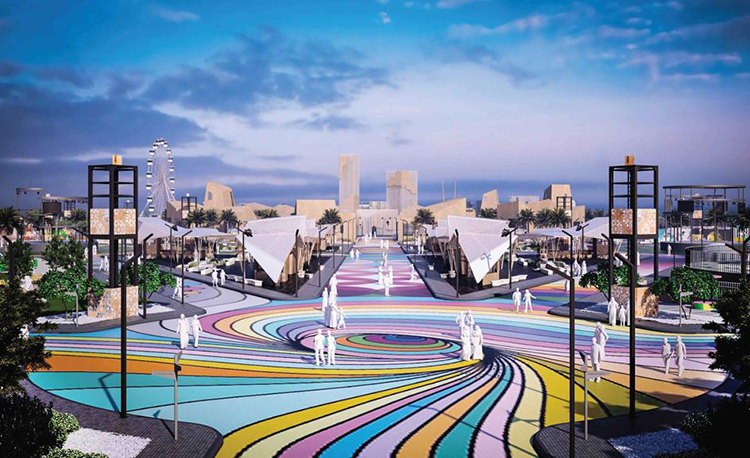 The Nature Zone will have some astonishing activations such as the Zip-zag, butterfly dome, and it will create a totally green space, lush with plants, for families to explore with farmers’ markets, forest walks and a butterfly oasis, complimented by children’s games and food and beverage areas.

In the Imagination Zone visitors will enjoy trying out the flying Star Flayer, and children will be able to play in the ‘Steam Lab’, an interactive exhibition packed with engaging attractions which expand young minds. Add to that illusion rooms, arts and crafts workshops, a ‘confetti dome’ and an urban maze. 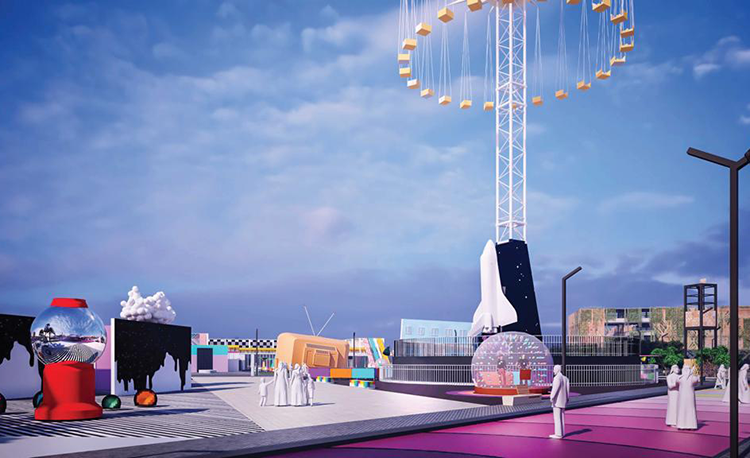 The Reflection Zone will provide a soothing environment to relax and unwind, with tranquil ponds and space to sit and think. But for those feeling more active, it will also see an outdoor ice-skating rink and ‘aqua karts’ that are essentially karting on water.

Finally, in the Excitement Zone pulses will quicken with four themed escape rooms, a drone arena, a laser tag zone and a ‘VR sports world’ plus bumper cars.

All zones will feature carnival games and stalls, plus dining options to suit all tastes.

Tickets for all of Diriyah Season’s spectacular events and entertainment will be available online at www.diriyahseason.sa  with Formula E Tickets and Clash On the Dunes tickets on sale now, and Diriyah Tennis Cup on October 26. Tickets for other events as well as season long tickets will be announced soon. Follow Diriyah Season’s news and announcements on the official social media pages on twitter and Instagram @diriyahseason