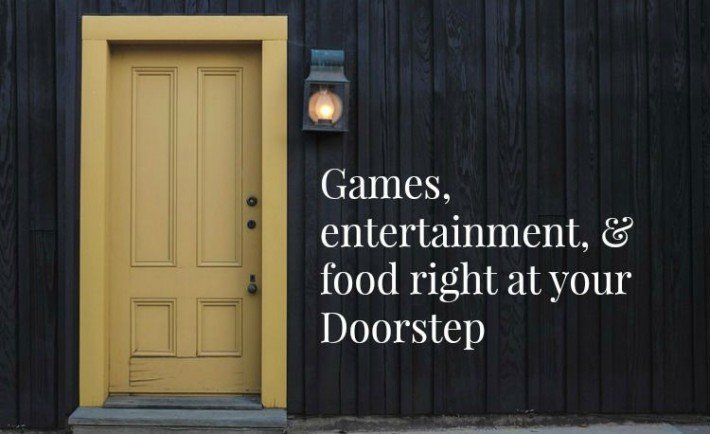 We’ve put together a list of businesses that bring their services right to your doorstep. This roundup is the perfect companion to the lazy couch potato in all of us.

You can find more games in JARIR bookstores, Virgin Megastore, or this website ermalnard.com

Create an Open Air Cinema to watch with family and friends 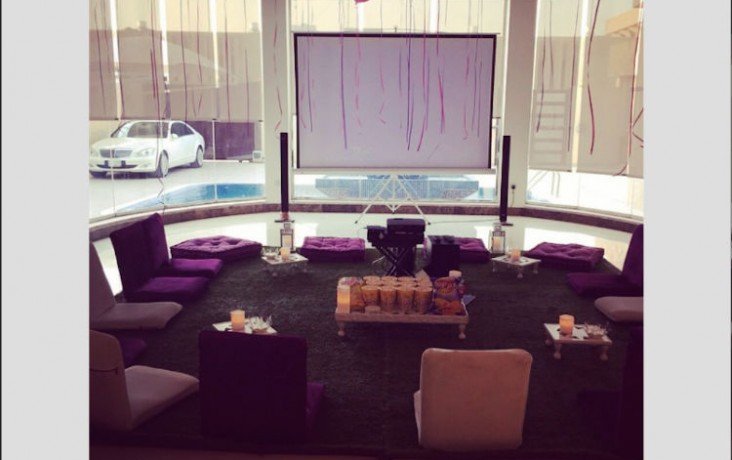 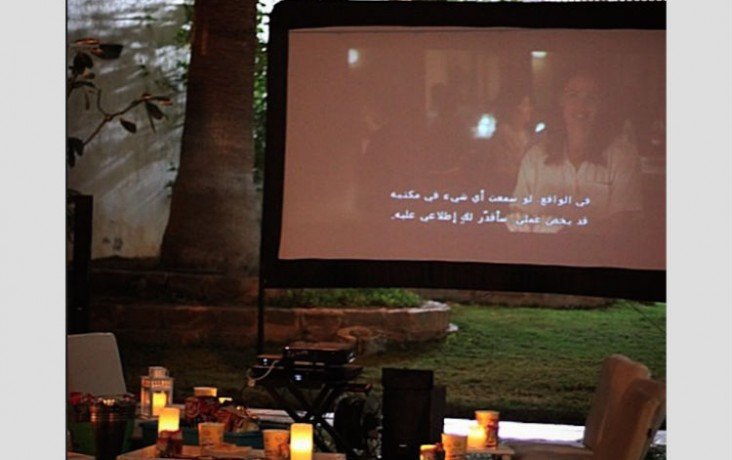 Get a Photobooth for capturing the monumental times 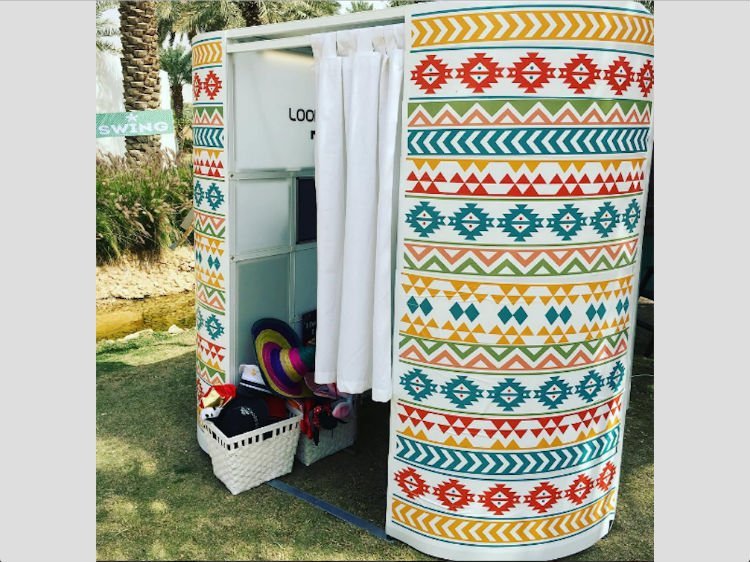 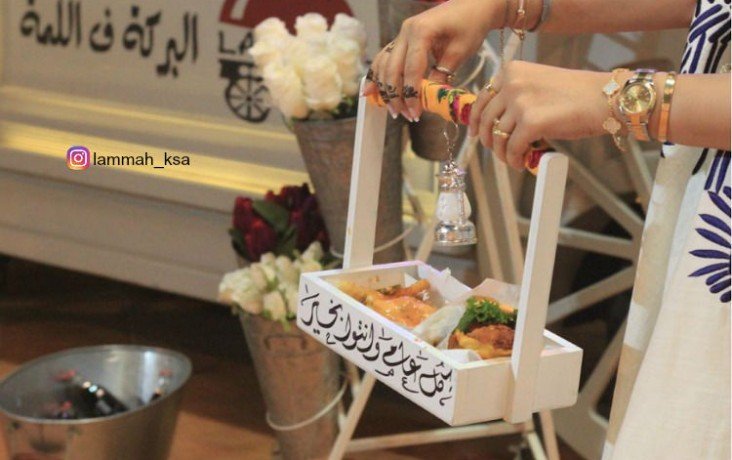 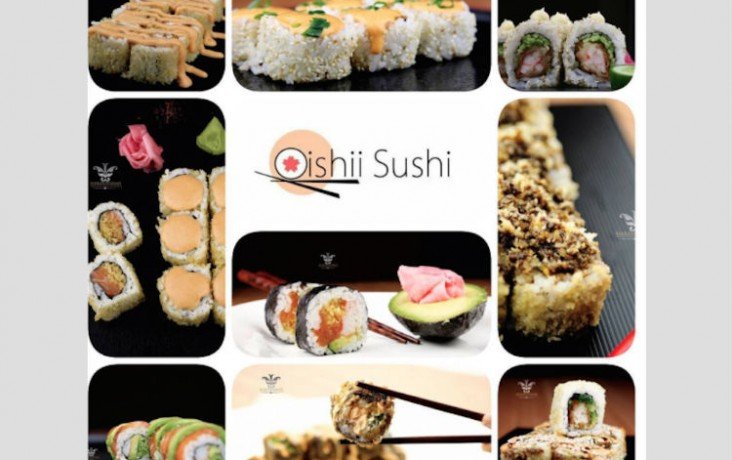 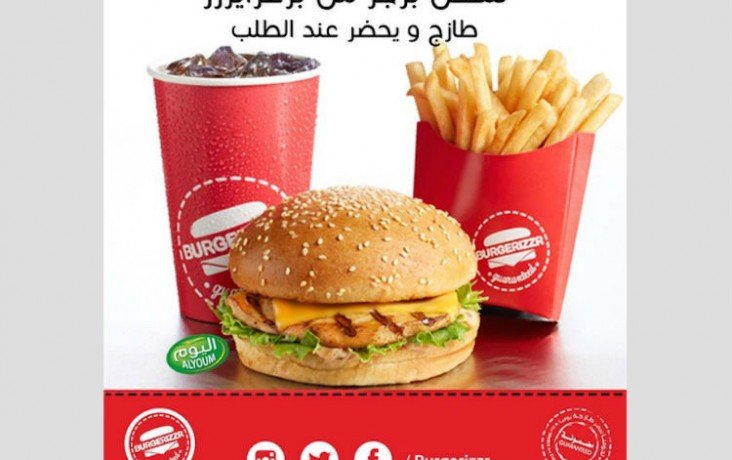 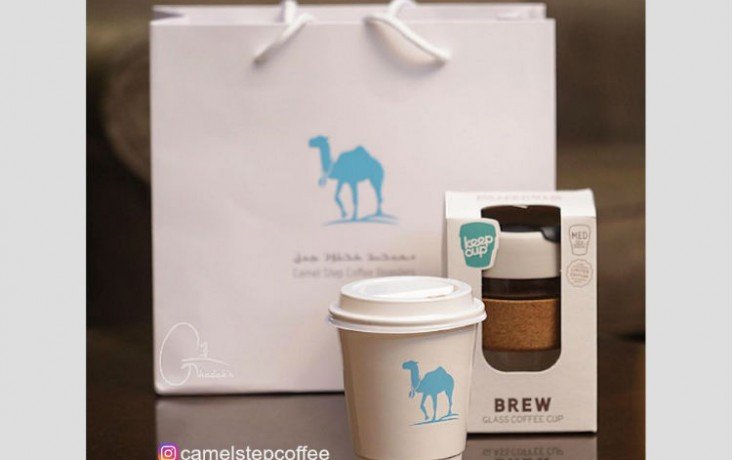 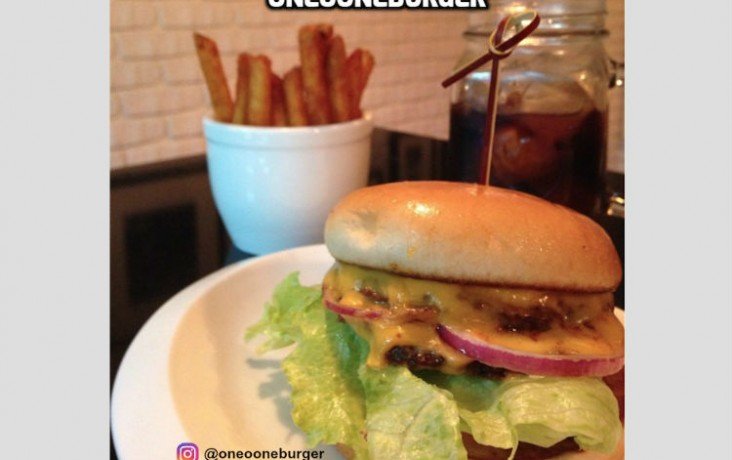 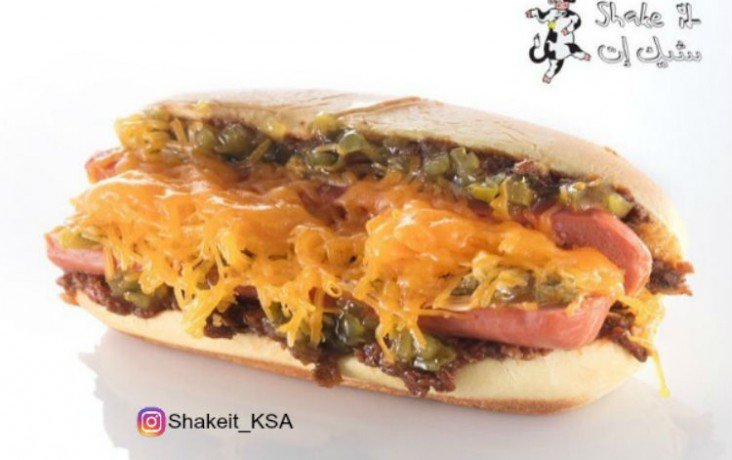 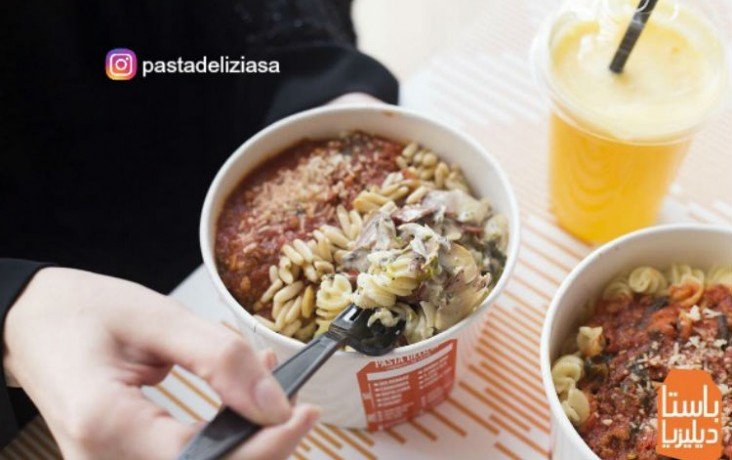 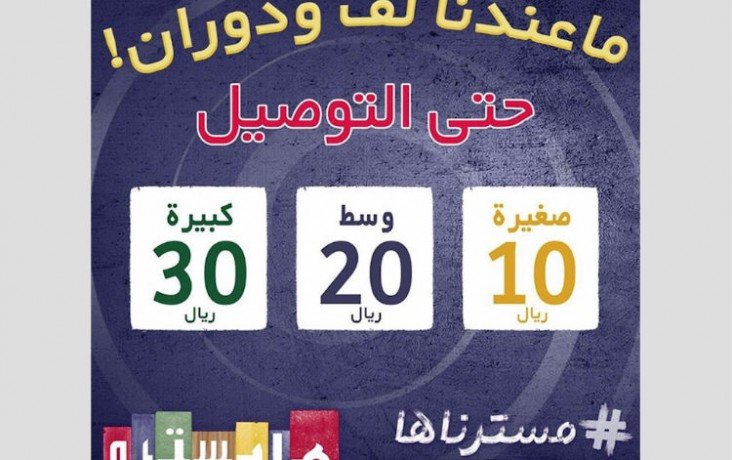 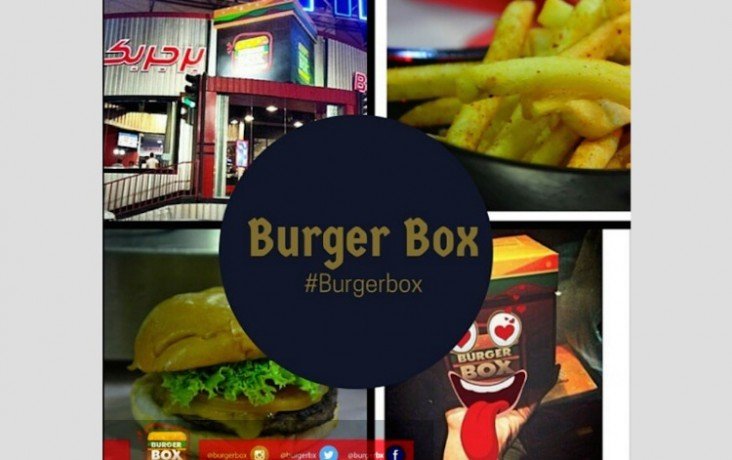 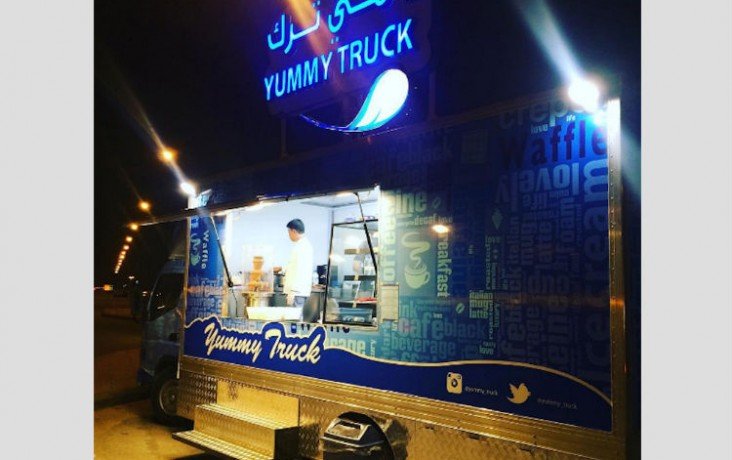 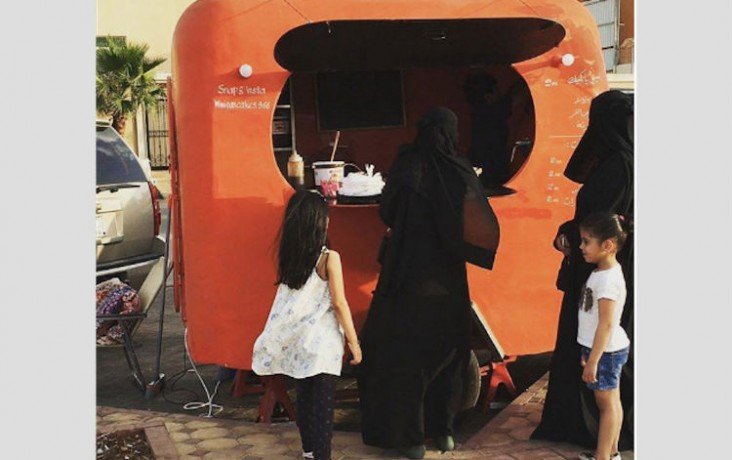 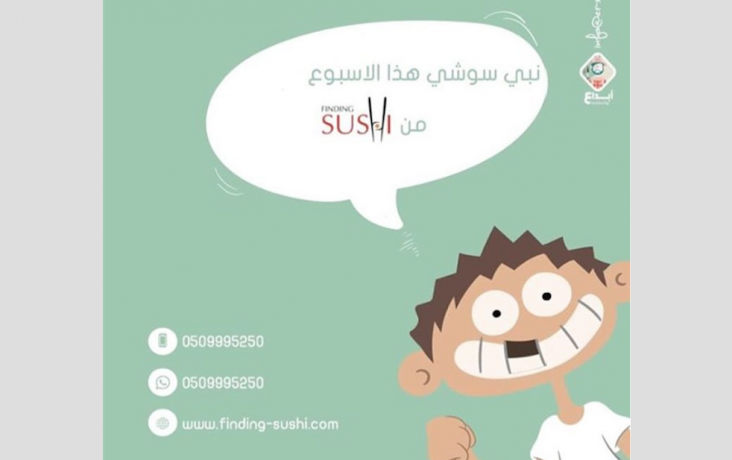 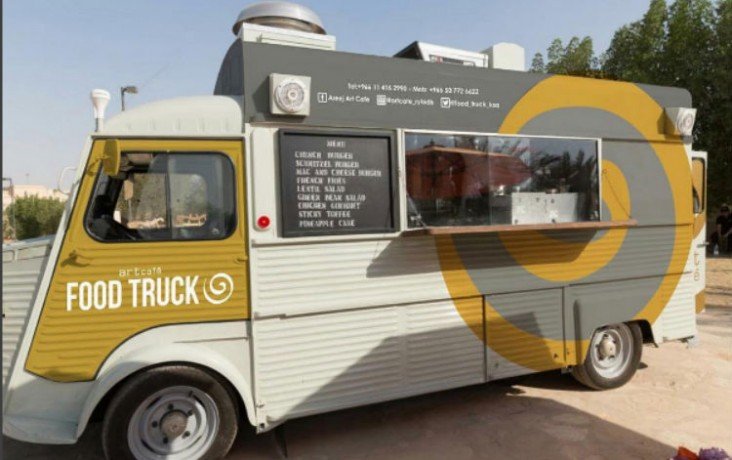 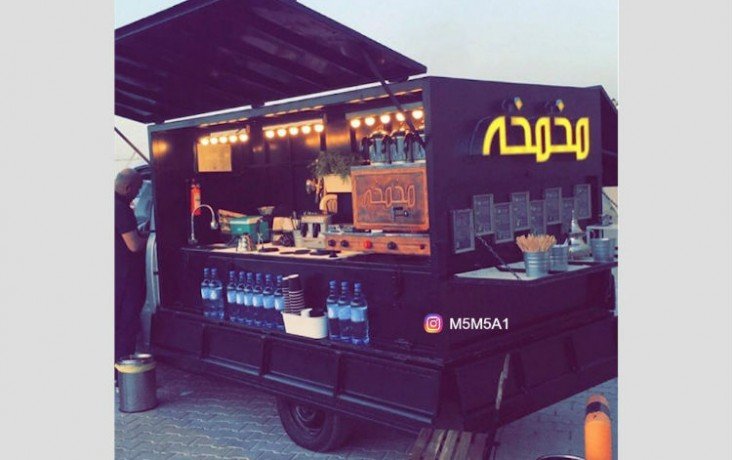 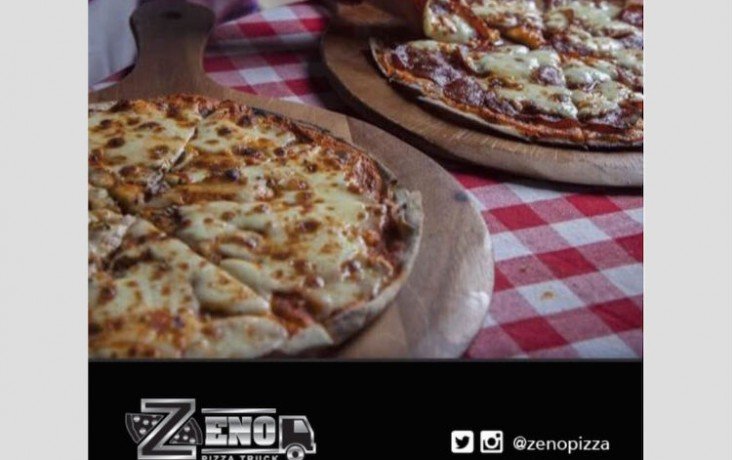 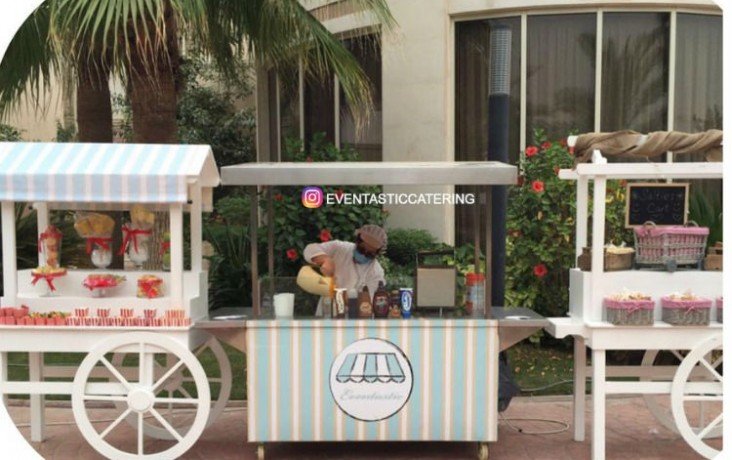 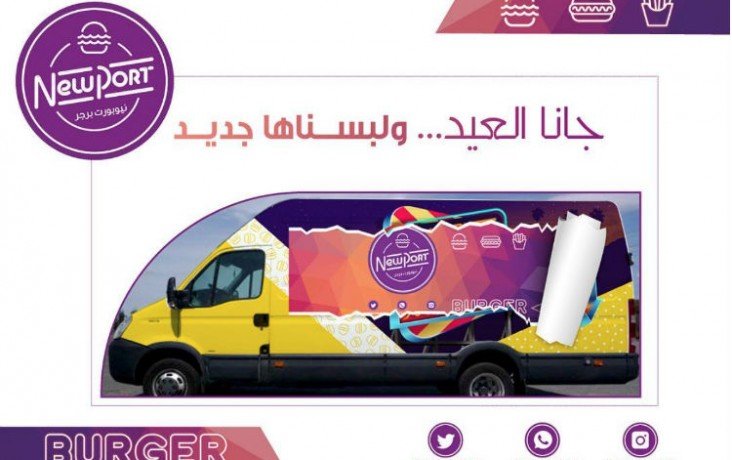 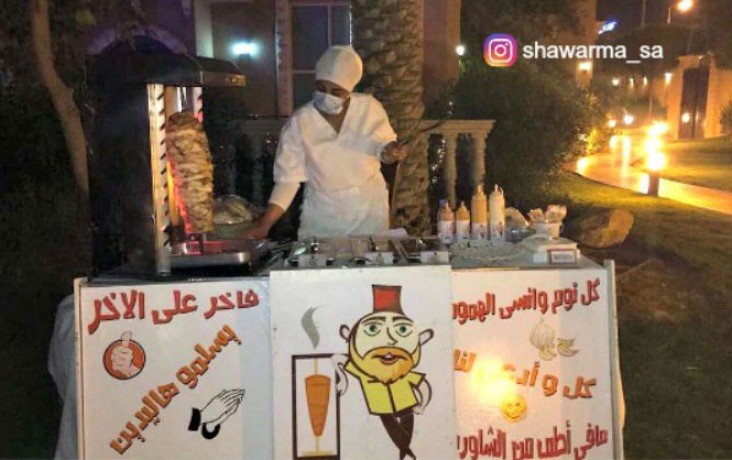 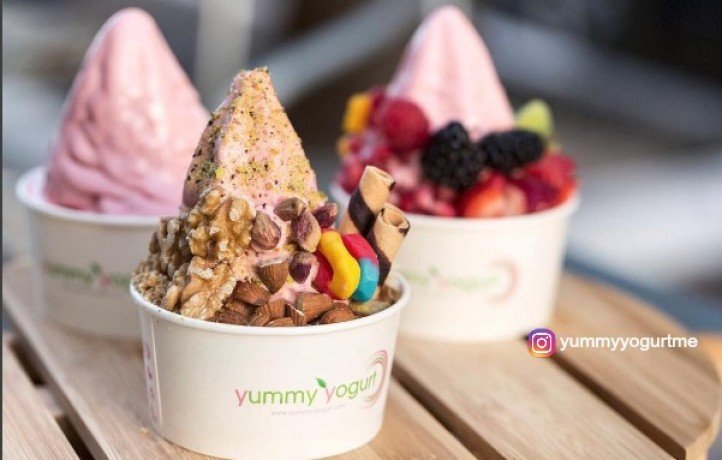 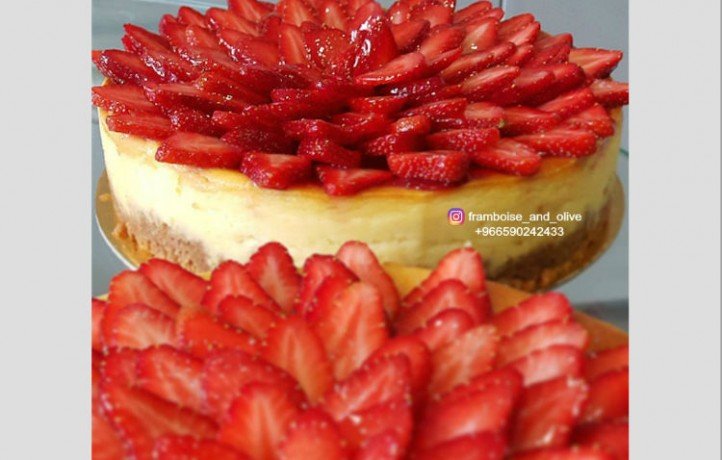 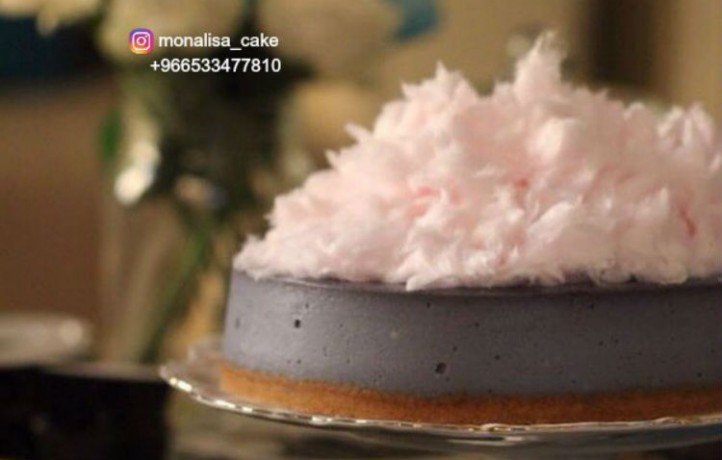 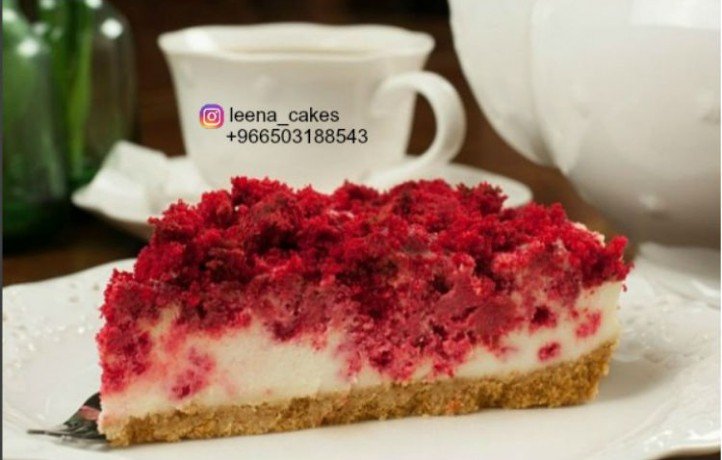 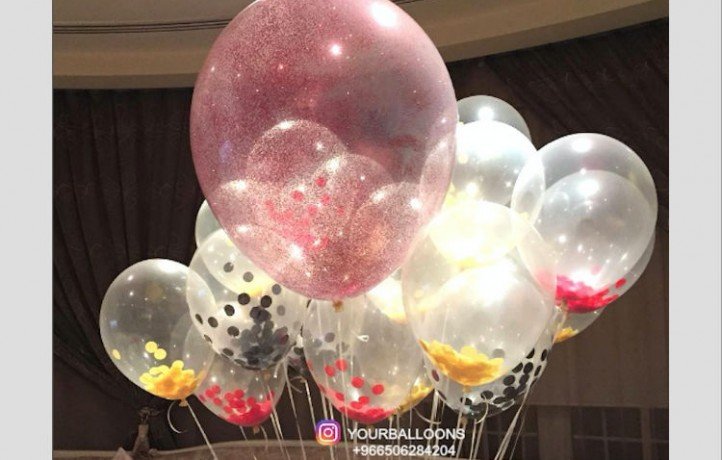