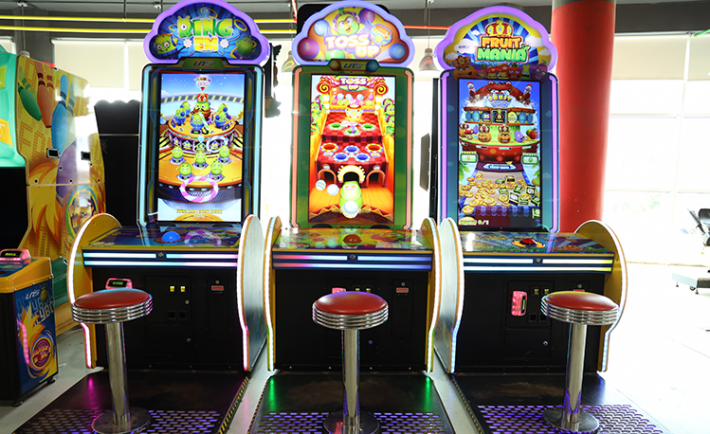 New Generation takes the lead in arcade games and entertainment.

Established in 1996,  New Generation Amusement Co. was the first independent arcade in Jeddah driven by the peak of technology in arcade gaming in the 90s. Starting off with New Planet in 1997 on Tahlia Street, they quickly became the hub of the latest Japanese and American video games attracting gamers of all ages. 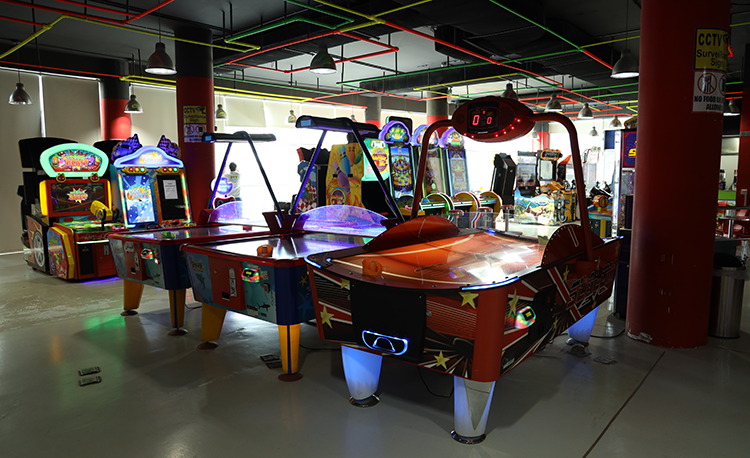 With the evolution of gaming consoles and their easy accessibility, video arcades declined in popularity and suffered a major setback. However, New Generation attempted to bring back that magic by reestablishing themselves once again through a new approach. As part of the second phase of development by New Generation, Game Box was introduced – a new arcade destination that turned out to be a massive hit opened at Corniche. 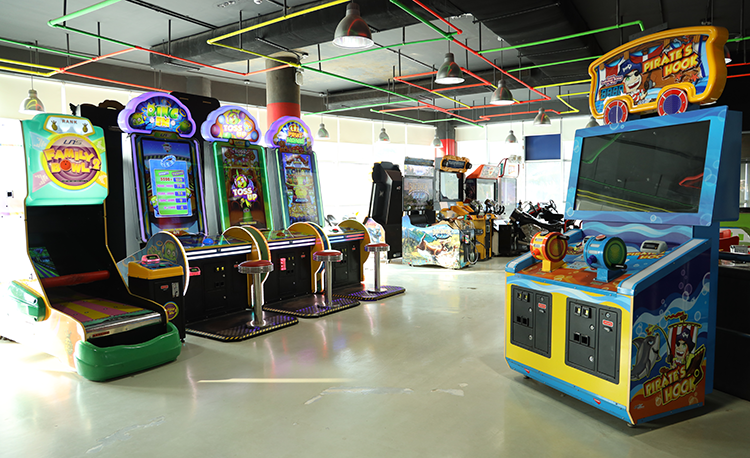 After successfully operating amusement and arcade gaming arenas, they launched an indoor entertainment complex called the Fun Corner, mainly focused on amusement facilities in malls. This was followed by the Shabab Corner, which targeted the youth visiting cafes, gyms, and sports centers. 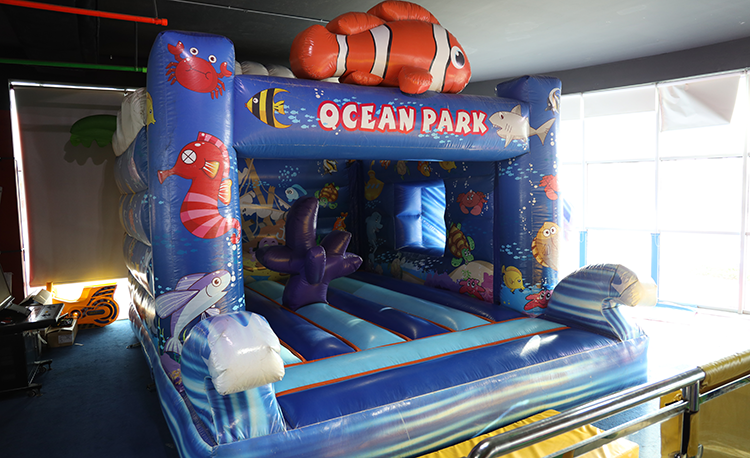 The shabab at the youth-oriented gaming corner can stick to the arcade games, foosball, or air hockey, or instead opt for basketball, boxing machines, or shooting games to commemorate their experience. Keeping in mind the growing industry of events and entertainment, New Generation started a special corner for carnival midway entertainment called Carnival Corner, providing fairs, festivals, and celebrations with full-on gaming entertainment. 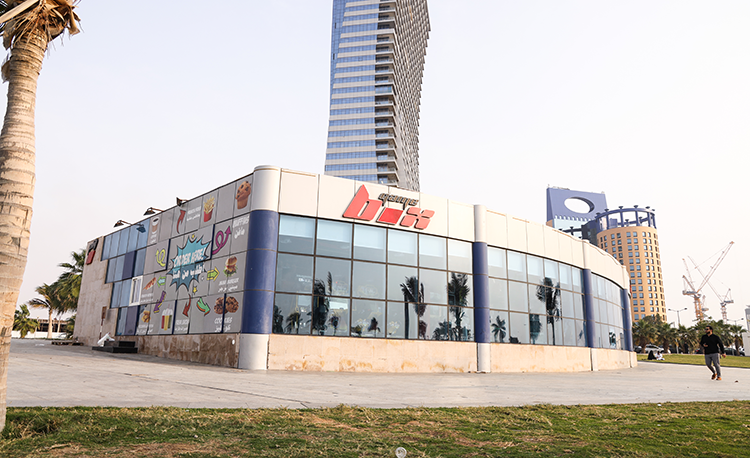 New Generation prides itself in providing the latest in high-tech entertainment to 50% of Jeddah’s public events as recorded in April.