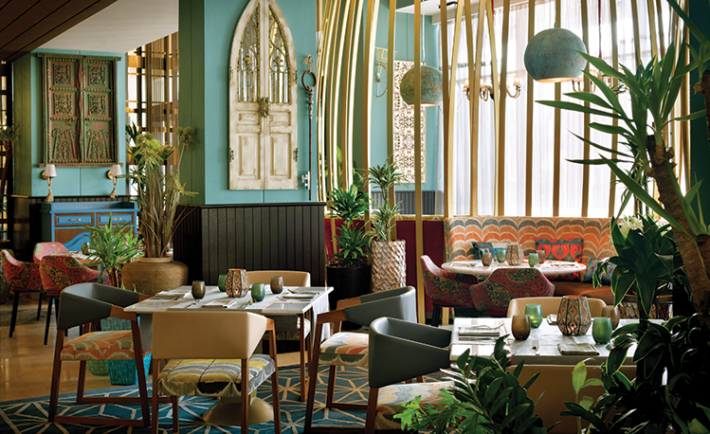 There’s a new Indian fusion restaurant in town, and we are first in line to try it out! On 17th November, Movenpick Hotel Tahlia Jeddah by Accor Hotels announced the opening of Rasoi by Vineet, a new world-class Indian cuisine restaurant envisioned by Michelin star Chef Vineet Bhatia.

Located in Tahlia on Hail Street, the restaurant is within walking distance of the Jameel Square Commercial building and only 30 minutes away from King Abdulaziz International Airport.

It is inspired by Chef Vineet Bhatia, who is originally from Mumbai and widely regarded as the chef of modern, progressive Indian cuisine. When he first moved to London, he was disappointed to find out the representation of Indian cuisine. Reinventing Indian cuisine, he earned his Michelin star for the first time in 2001. 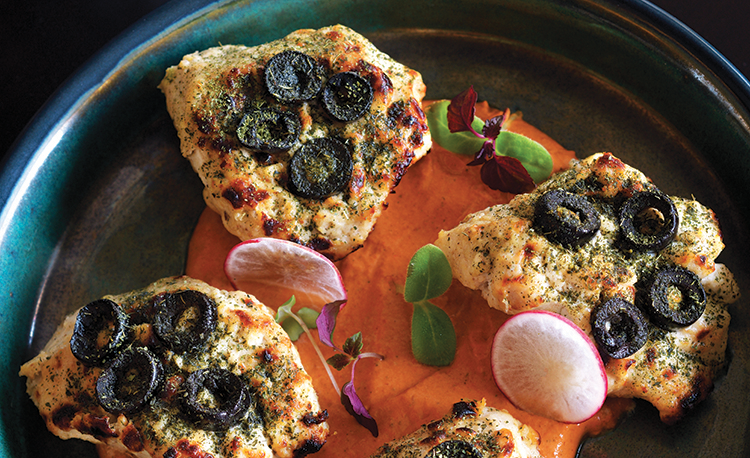 In the early 2000s when Rasoi first opened, it instantly received positive reviews from its critics and has been thriving globally ever since, making its way finally to Jeddah. The chef describes his Indian food as ‘evolved’ as he likes to add his eccentric touch on every signature dish to challenge his perception of native cuisine.

You can indulge in signature dishes like the Nawabi Chops, which are lamb chops crusted with pistachio and rose petals served with saffron  mashed potatoes. If you’re a fan of chicken then you must have the Chicken Habibi, which is chicken tikka with Zataar and black olives – a true blend of Indian and Saudi kitchens. Sweeten your tooth with the all-time favorite Choco-Mosa dish and understand the concept of Fun Dining at Rosoi.

Coming to Jeddah, Chef Vineet took the time to discover the Saudi culture imbedded in its traditional cuisine. His experience with food in Jeddah helped provide him with inspiration to take back to the kitchen and fuse with his native cookery. From tasting different kinds of Saudi dates to unraveling all the distinct spices in the nation, Chef Vineet gained a lot of insight from the Saudi cuisine to carry out when he ventures onto his next adventure. “You will always find something that you’ll bring back. It’s like a pot of gold,” Chef Vineet described Jeddah.