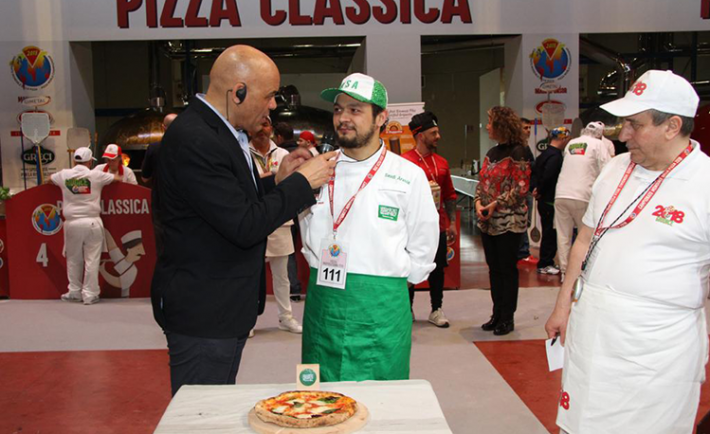 When authenticity, passion, and experience meet.

They say to always follow your passion, and chase after your dreams. This is what consultant, traveler, gastronome, and chef Mohammed Abdalaziz Salamah decided to do. 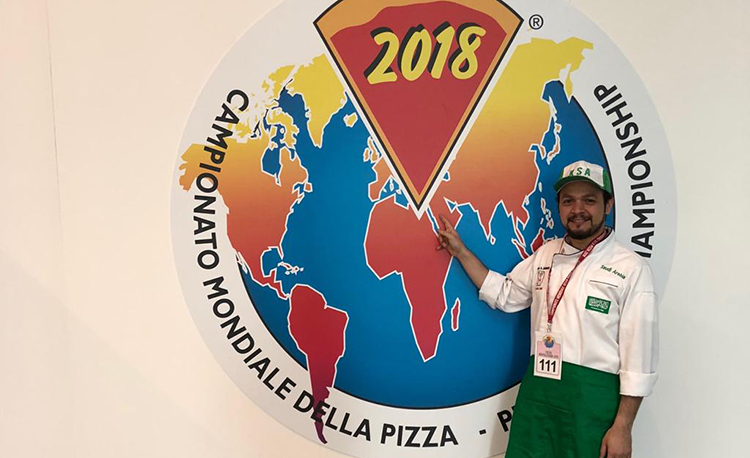 Originally from Madinah, born in Khobar, and living in Jeddah, he graduated from King Abdulaziz University with a Bachelors in Business Management, with a major in Marketing back in 2004.

After graduation, he began his journey within the marketing industry, starting with advertising, and eventually becoming a brand manager. 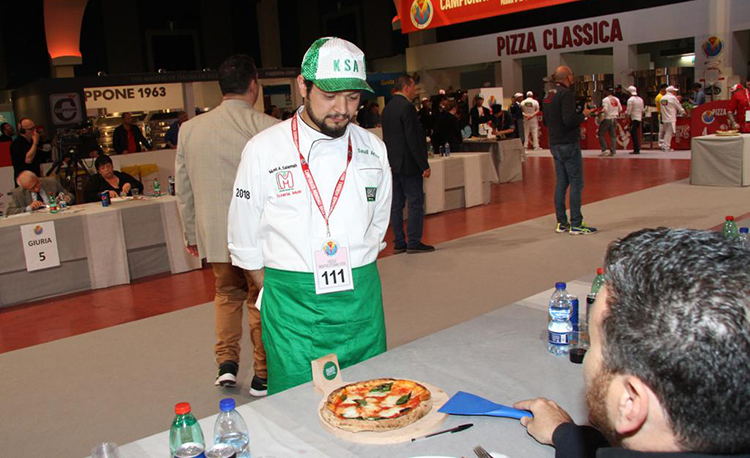 While working with a family business in 2010, which owned several restaurants, including an Italian, Lebanese, and Indian restaurants; his passion for cooking and learning new recipes took him to learn these different cuisines, and most importantly learning pizza making at the Italian Restaurant, Rosso. With lots of trial and error, he was able to learn the making of a Neapolitan Pizza which is handmade, and also a Romana Pizza. 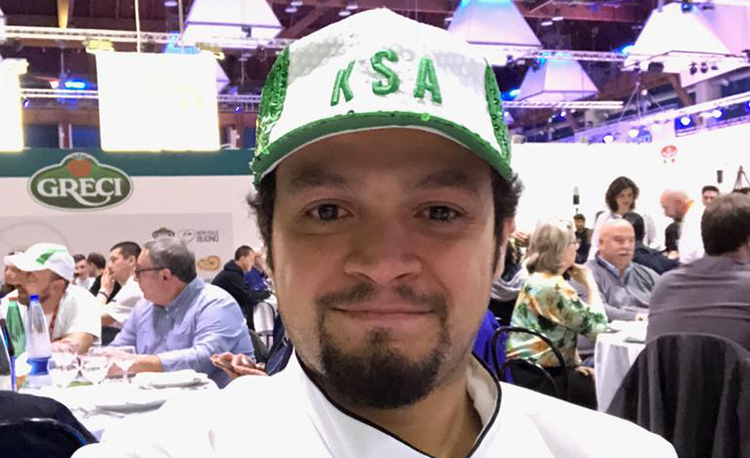 He later on stumbled upon a marketing opportunity for a burger place, called 20 Minutes Burger. Mohammed was a partner, but also took on marketing. After a while, he wanted to get out of the burger craze, and delve into the world of pizzas instead; strictly for his love and enjoyment in it.

In 2018, Mohammed traveled to attend the Pizza World Championship in Parma, Italy, which consisted of 15 different competitions for different types of pizza making. With a point grading system, the experience wasn’t easy, yet he crafted his own pizza, and obtained a certificate of attendance. Out of 1500 contestants, Mohammed received a certificate stating that he is the first Saudi to master making Neapolitan pizza. 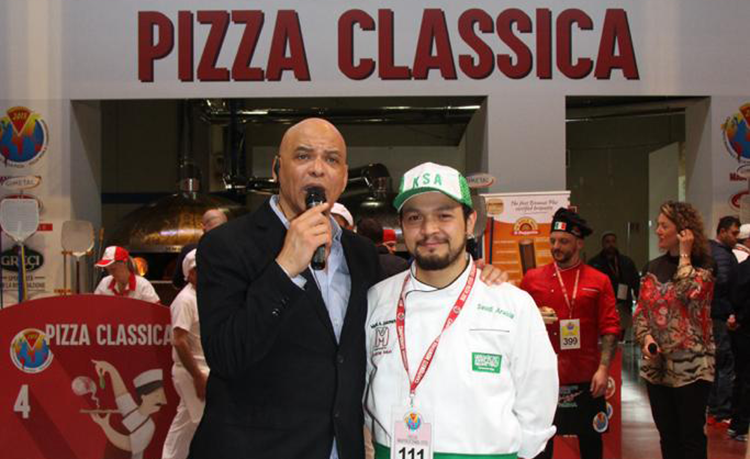 He intends on opening an Italian Pizzeria soon, to redefine what an original, Italian pizza means.

The concept, execution, and even the menu is done by him. Mohammed explained that working in the Marketing industry has opened his eyes and made him gain a vast experience. Negotiating when renting a space, knowing the cost of construction, in addition to learning details about the space itself, are very essential to starting a business. Motivation, dedication are passion is what is driving Mohammed everyday. 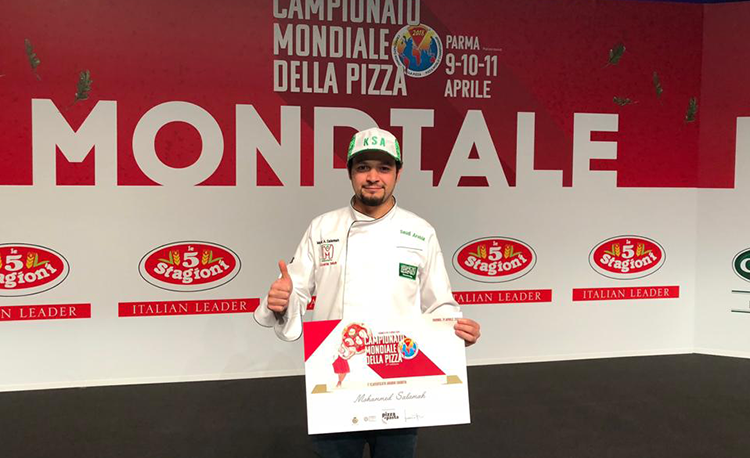 His restaurant will include Pizzas and Pastas as well. With a signature pizza being on the menu, which consists of 4 ingredients only.

He eventually hopes on expanding and opening branches in different cities, while hiring local talents.

“Customers can customize their own pizzas, they can choose the crispiness, and the type of toppings they want to add; I want my customers to be happy”, Mohammed said with enthusiasm.