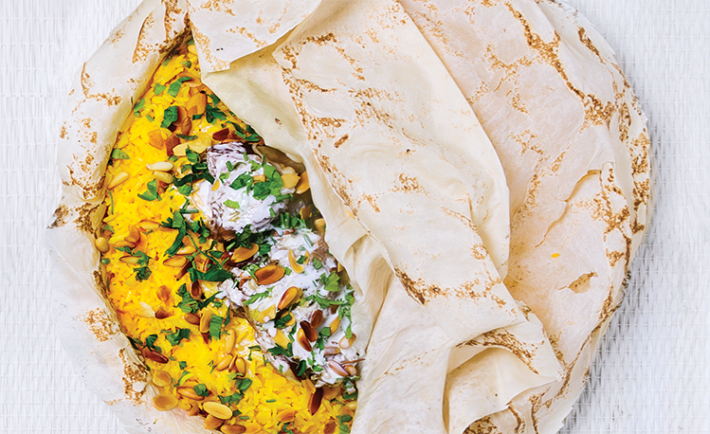 One way of learning about Saudi Arabia is through its hearty cuisine, with each region bringing their own flavor to the table.

This southern delight is a type of bread that is made from ground corn grains. It is made by kneading the dough and leaving it overnight, then baking in an oven. It pairs with almost any dish or curry. 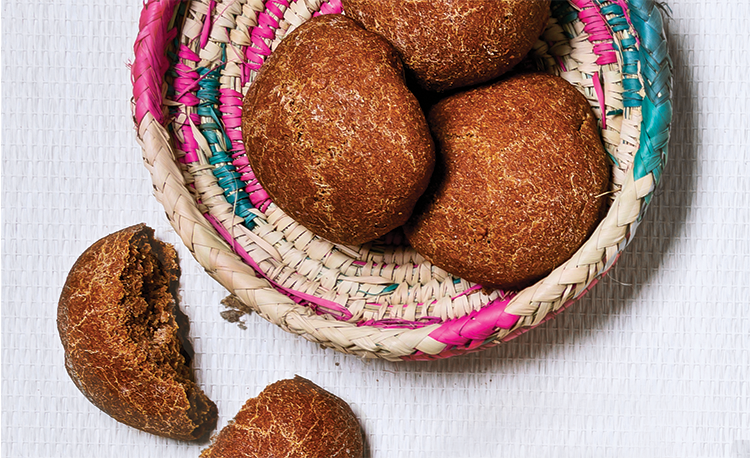 This meat dish is the golden jewel of Aseer’s cuisine. Haneeth is made by broiling chopped mutton into medium-sized pieces and placing it in a traditional oven made from stone (muhannath) that is then covered by sand for a few hours. 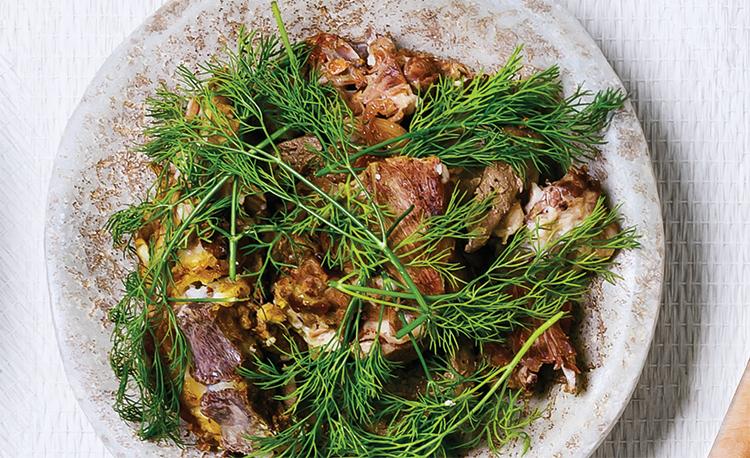 To make Bakila, the seeds of the opophytum plant are soaked, ground, then mixed with dates. 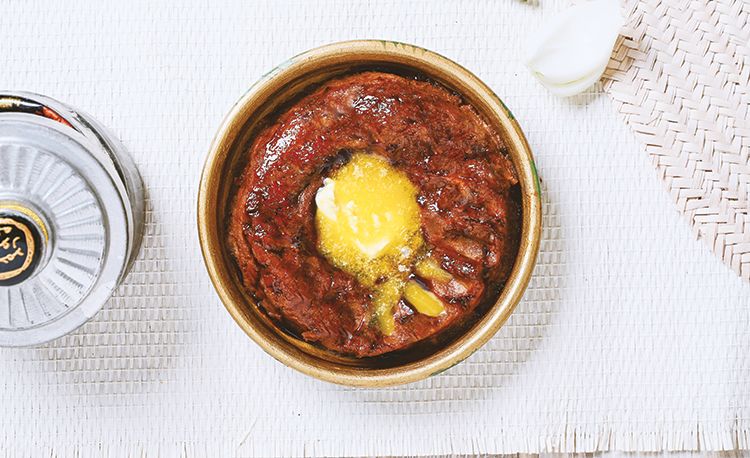 Heavily inspired by the Levant region. Mansaf is a traditional Bedouin dish made of lamb cooked in a sauce called Jameed, made of fermented dried yogurt. It is served with rice and a type of thin bread called shark and topped with nuts. 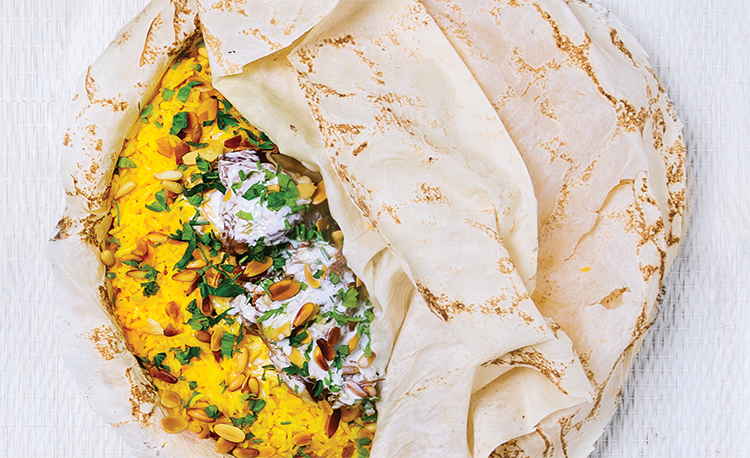 This famous dish from Qassimis made by cutting the dough into small pieces, which are then flattened and put in a pot that contains a meat broth. Sometimes local truffle and ghee are added in the mixture as well. 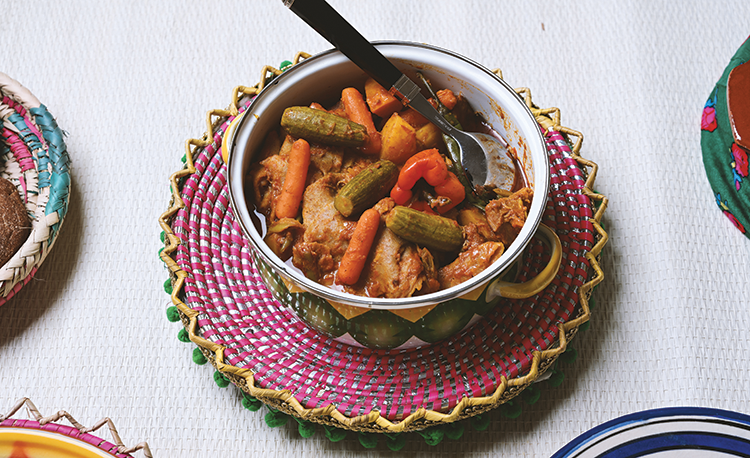 Traditionally.bread has been more popular in Arabia when compared to rice. Thireed is made by grilling the dough on fire or charcoal, which is later mixed with onions and ghee.

This famous Saudi dish is a staple for residents of Madinah. Kibdah is prepared by stir-frying lamb liver with onions, tomatoes, and various herbs and spices. 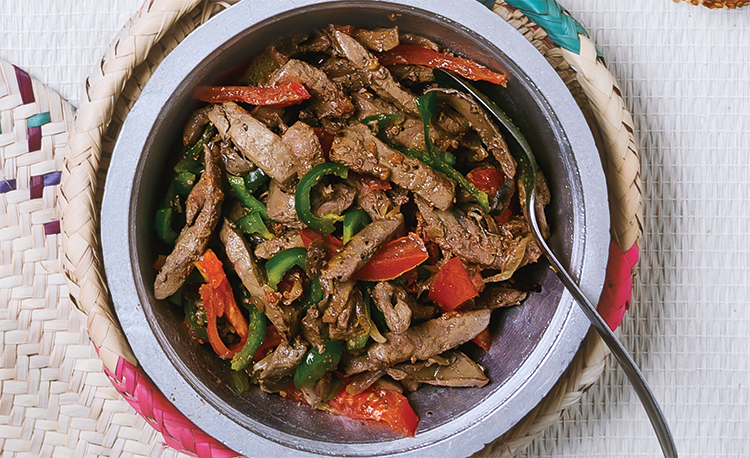 Ragash is a unique delicacy in Saudi Arabia. Famous in the northern region of Najran, the dish is reminiscent of North African tagine. Laying on a bed of homemade flatbread, meat (usually lamb) cooked slowly with sauce and vegetables in a stone pot. The meal is hearty, delicious, and necessarily made with love. 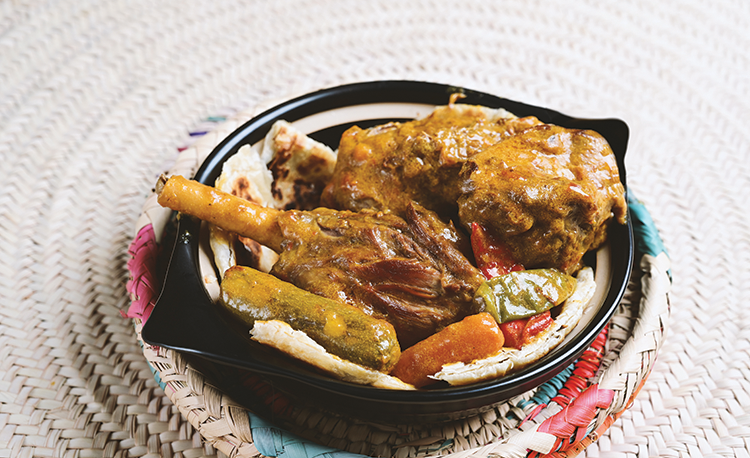 Saleeq is prepared by boiling meat with various spices. Rice added to the broth when fully cooked milk is added. Ghee or butter is added right at the very end before serving. 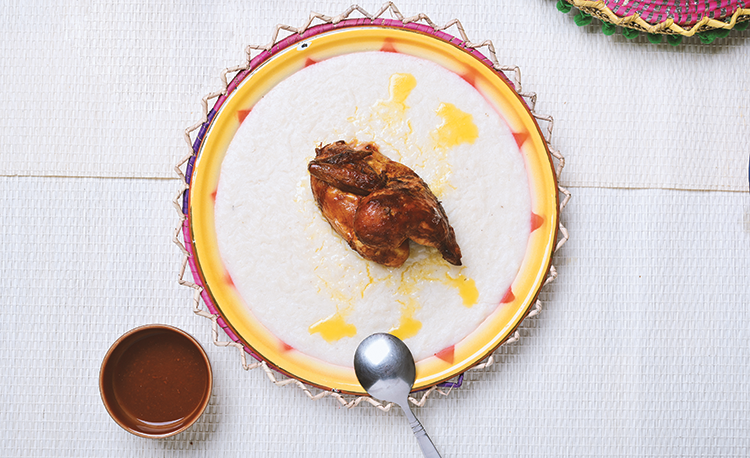 Jereeshis a classic dish that is a regular feature in many households in the central region. It is made by mixing groats and meat with milk and cooked at low temperature resulting in a concoction of texture and taste. 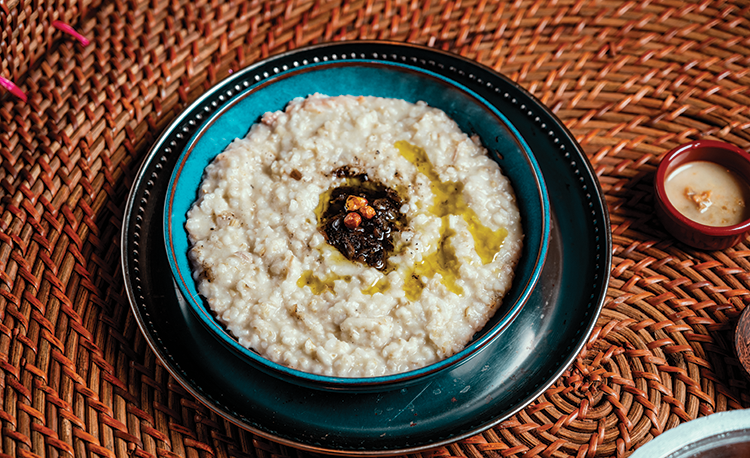 Mafrookahis a traditional dish of Tabuk made with saj/bread (unleavened Arabic flatbread) by crumbling it with ghee, dates, or honey.

Traditional Mafrooka is made by hand using only three ingredients. Also this sweet is healthiest and most delightful when the ghee is made at home. 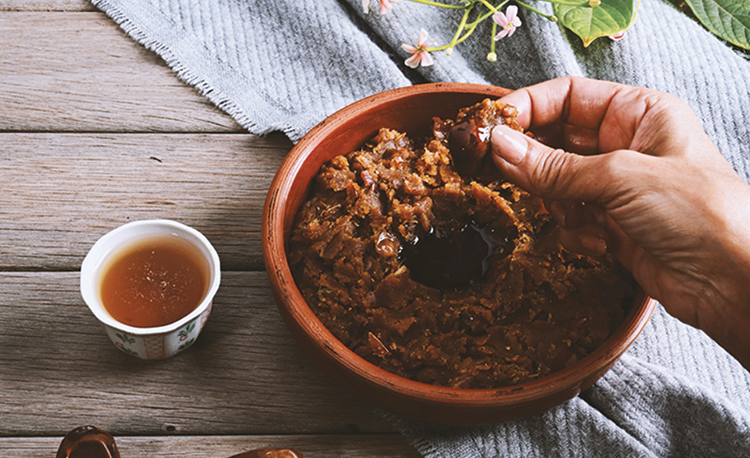 Ariekah is considered the pride of AlBaha’s people. It is still traditionally made with dough using only whole wheat flour and water. After baking it, the disk is crumbled and kneaded and placed in a dish. Dates are then arranged around the edge, and a hole is made in the center to place radifah-wheat flour roasted with a special stone heated with buttermilk and butter to give it a distinct flavor. 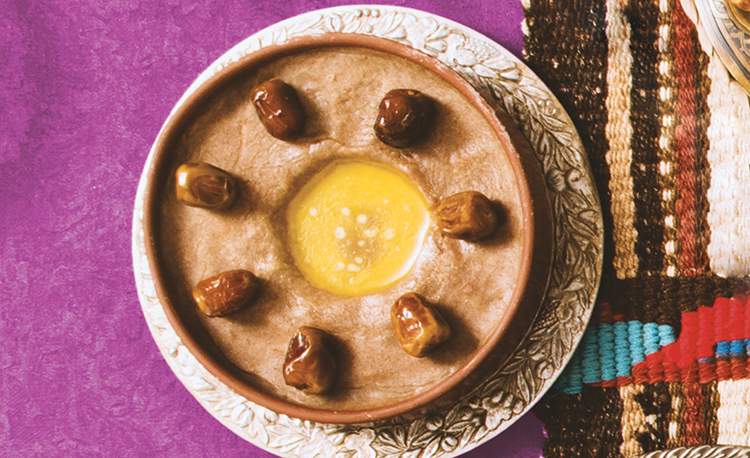 Popular over the other side of the coast in neighboring Bahrain as well, Muhammar is a sweet rice dish that is imbued with assorted spices and date palm. Relish this with grilled fish. 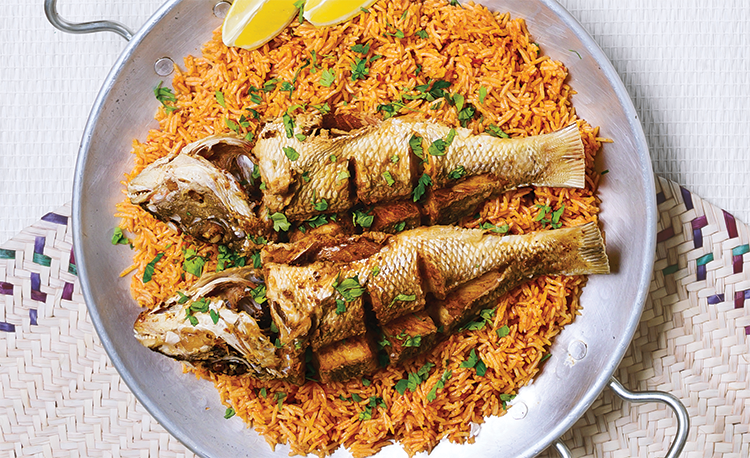