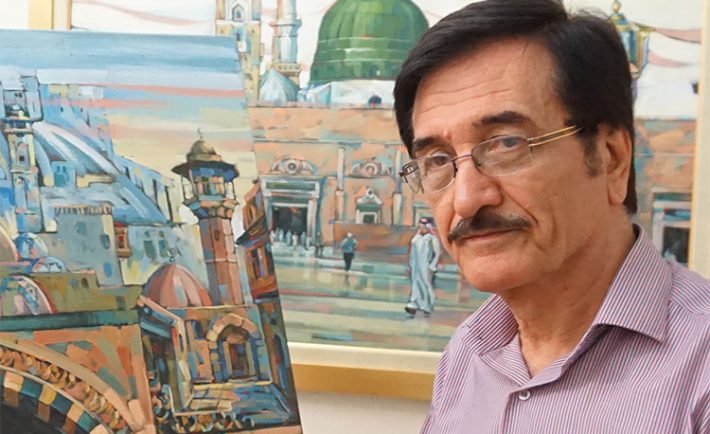 For most of his career, Monzer Charaby found inspiration in the colorful streets, charming people and rich history of his hometown of Aleppo, Syria. But after moving to Jeddah, he’s found new inspiration – and has gained new admirers – in Saudi Arabia.

Fascinated by history and old architecture, Charaby was immediately drawn to Al Balad.

“When I walk into an old city, I feel as if I’ve taken a time machine and walked into the past,” said Charaby.

“I put my hand up and touch the stones because it gives me joy, knowing that for thousands of years, men worked on building this. I enjoy everything that men made with passion, especially old architecture.” 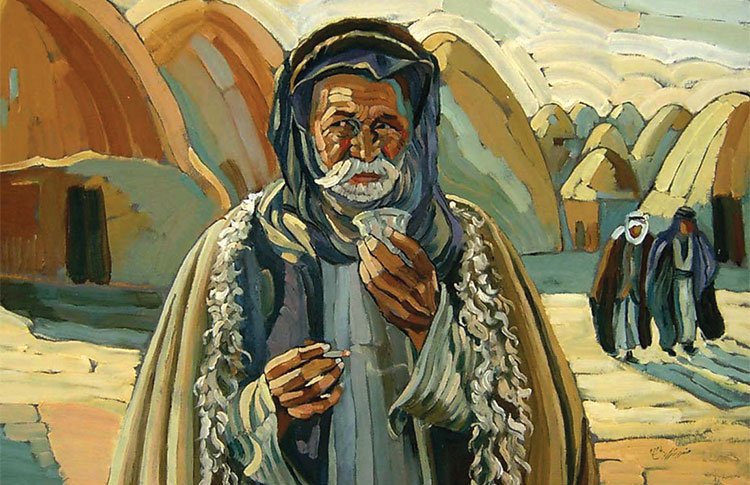 Since moving to Jeddah in 2012, Charaby held two exhibitions and was overwhelmed with the positive response.

His upcoming exhibition, titled Marahil (meaning “stages” in Arabic) is particularly special because it chronicles his long career by featuring artwork he’s created over five decades. Those who attend the exhibit will be provided with the opportunity to learn about Charaby’s unique artistic approach and background.

“My fellow artists here in Jeddah didn’t know my work before 2012. Artists often ask me what stages I went through before I grew into the artist I am today. This exhibit allows me to show them.”

Looking back at his older paintings, like the ones depicting professions that are not common anymore, like shoe makers and copper cleaners, Charaby is reminded of his early days as a painter.

“When I look back, I feel happy. Ever since I was a st 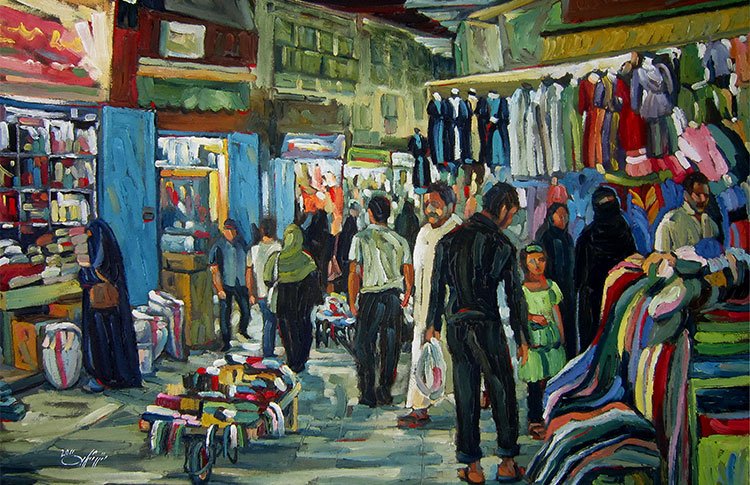 udent, people showed a great appreciate for my work because it touches them. I’m happy people still react the same today.”