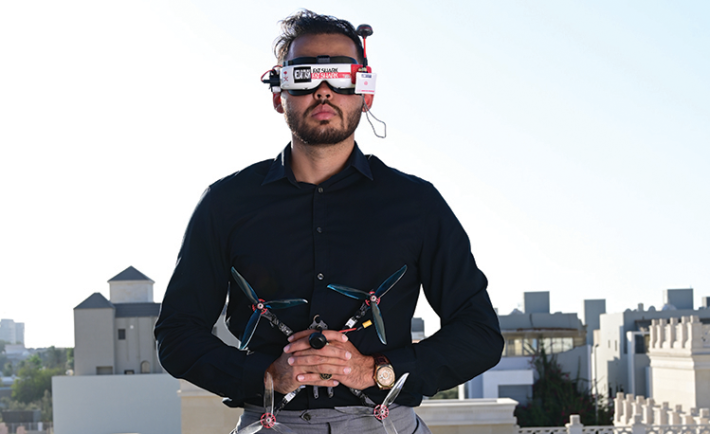 Have you ever wondered about a situation that you have gone through, and how it would look like if you were an outsider, observing the situation? Well, that’s how Nezar Tashkandi views life through aerial photography, with a new and different perspective.

Born and raised in Saudi Arabia, he moved to the US for 8 years to pursue his degree and career. After graduation, he worked as a paramedic, but also had an artistic interest including directing music videos.

Nezar became a licensed aviation medical examiner, and for the nature of his work while being on a helicopter, it gave him an opportunity to view the world from atop, which made him want to try something new; drone photography.

When he bought his first drone, he went through many trials and errors and eventually discovered new techniques. The more he learned, the more he wanted to further explore this field.

His first experience in aerial photography was in2018, shooting Rocky Mountain’s National Park in Colorado and showcasing the scenery.

He always ensures that the photos look natural and organic; With more projects on his plate, it led him to become an assistant director, and eventually, Nezar became the first Saudi Aerial Director, and the second in the Middle East.

He now works as a full-time aerial director, and UAV pilot, and aims to show the world the beauty of Saudi Arabia, and in turn, hopes to be one of the leaders in the community.

His vast experience in a short time span shows his dedication and passion for what he does. Some of the projects that Nezar has worked on include the Saudi Commission for Tourism and National Heritage, Jordan Tourism, car commercials such as Hyundai, and one of Kuwait’s Tourism campaigns.

“Keep in mind that you will break some drones to get the perfect shot, so be ready for that.” 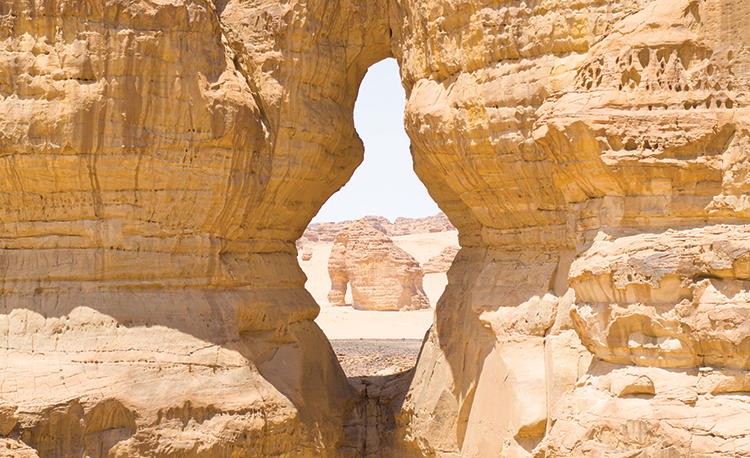 This photo was taken in Al-Ula, on a height of 40M and 2KM far away from the elephant-shaped rock. Close to Madain Saleh and specifically by Jabl Alfeel or Elephant Mountain, it is situated about 11KM North of Al Ula. The Arabian mountains with detailed and uneven rocky shapes always captivate us with their sky-spearing heights. The mission of this project was to develop the tourism site of Saudi Arabia. 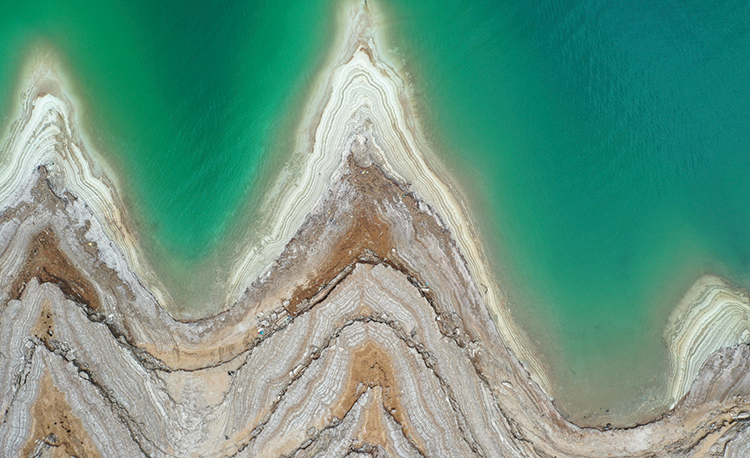 When sand, water, and salt intertwine

This magnificent photo has been taken in Jordan over the dead sea, with a height of 110M.

A top down view gives us a different perspective on the beauty of nature and how well organized and asymmetrical the sea looks. At the lowest point of land on earth, viewing how the sand meets with the sea and its coral colors is simply breathtaking. The mission of this project was to promote tourism in Jordan.