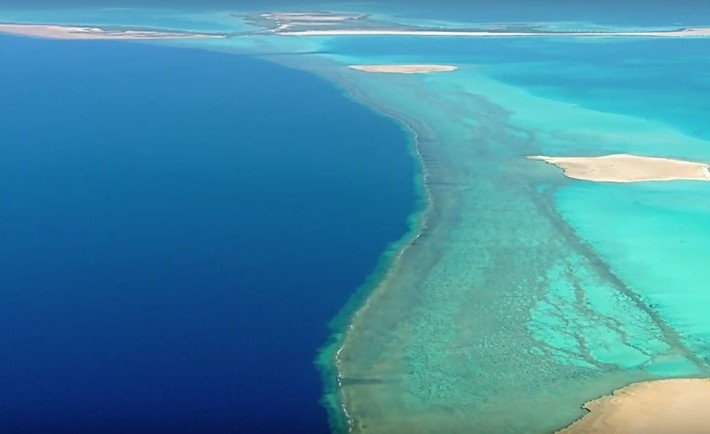 Saudi Arabia is bordered by 2 seas, the Red Sea and the Arabian Gulf, both of which are rich in marine life. However, the treasure trove of underwater life in these seas are known by very few.

Though the 2 seas are referred to at times as sister seas, the marine life that populates them is very different. This documentary made by Saudi Aramco along with award winning British documentary makers Icon Films, presents to you just that. So prepare yourself to explore the subsurface realms of Saudi Arabia’s waters. Just an FYI, the fish from Finding Nemo is also found in Saudi Arabia’s waters.