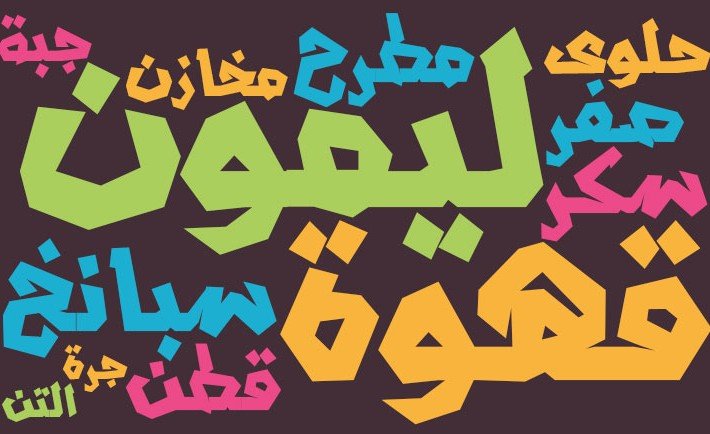 Some English words in the dictionary have been derived from the Arabic language. Here are just some of them.

عوار ʿawār is a defect, or anything defective or damaged, including partially spoiled merchandise. It was passed on to English through sea merchants who used to describe some of their on board items as ‘avaria’ in the 18th century. From there it was adopted by British businessmen to describe losses as being spread across their entire assets and finding a mean proportion. 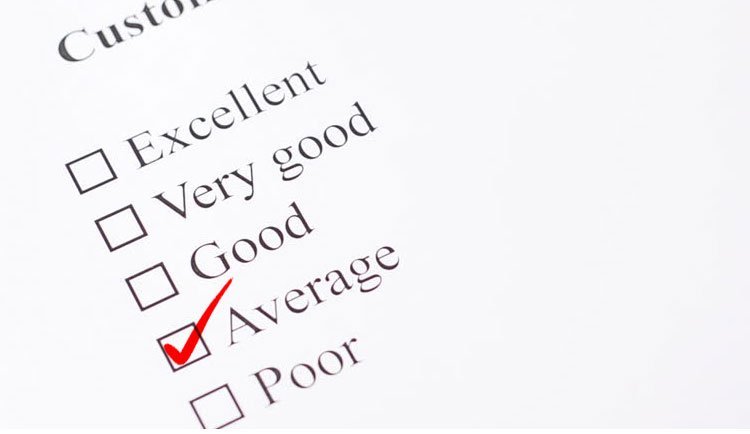 قند qand + قندي qandī means sugared. Cane sugar developed in ancient India. Medieval Persian qand = “cane sugar” is believed to have come from Sanskrit. The medieval Arabs grew the plant with artificial irrigation and exported some of the product to the Latins. The word candi entered all the Western European languages in the later medieval centuries because of this. 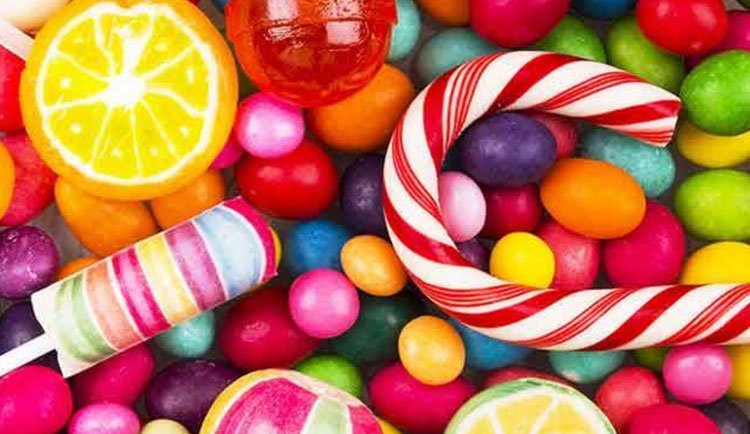 قهوة qahwa is coffee. Coffee drinking originated in Yemen in the 15th century. From Arabic, it went on to Turkish kahve which then went on to becoming Italian caffè. The latter word-form entered most Western languages in the early 17th century. The Western languages of the early 17th century also have numerous records where the word-form was taken directly from the Arabic, e.g. cahoa in 1610, cahue in 1615, cowha in 1619. 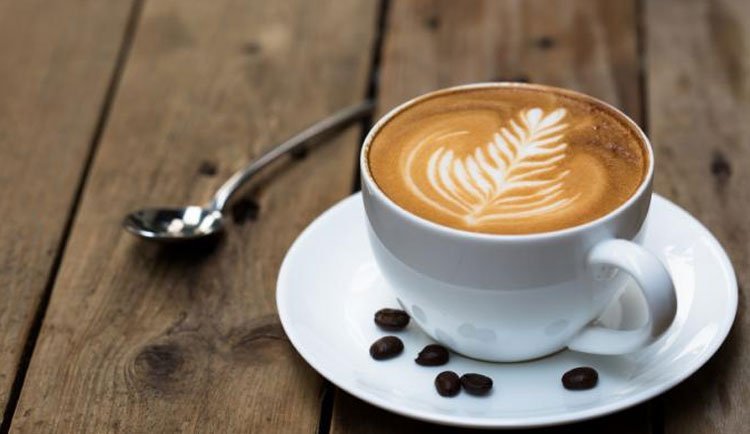 جرّة jarra, is an upright container made of pottery. First records in English are in 1418 and 1421 as a container for olive oil. Arabic jarra was used in earlier centuries. For the medieval Arabic and Spanish word, and also for the word’s early English, the typical jar was much bigger than the typical jar in English today. 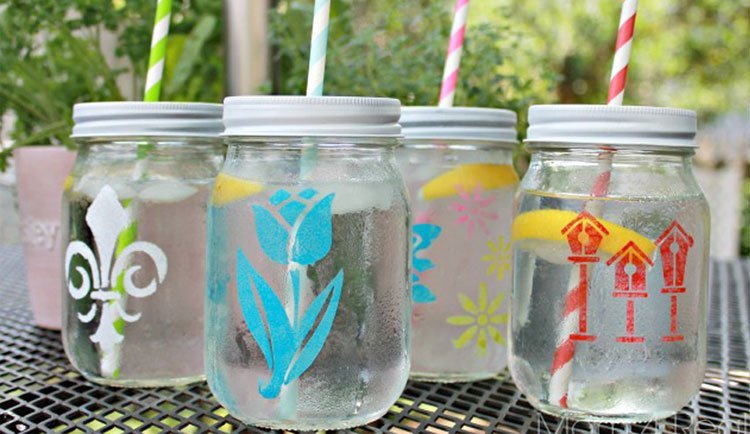 لىمون līmūn, lemon. The cultivation of lemons, limes, and bitter oranges was introduced to the Mediterranean region by the Arabs in the mid-medieval era. Ibn al-‘Awwam distinguished ten kinds of citrus fruits grown in Andalusia and spelled the lemon as اللامون al-lāmūn in the late 12th century. 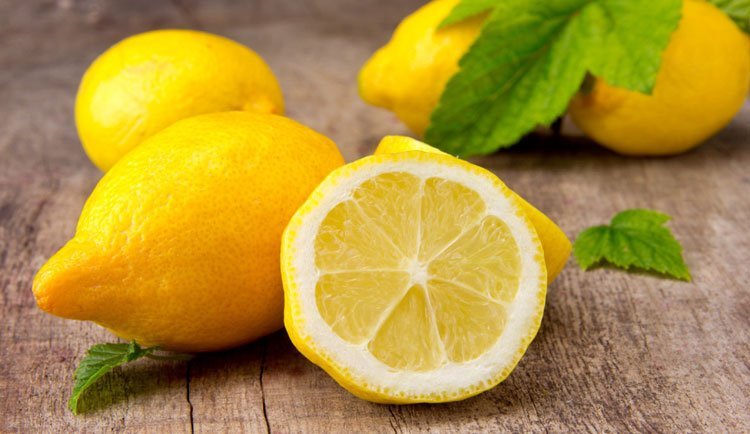 مخازن makhāzin means storehouses, storerooms. Contains the Arabic root khazan = “to store” and the Arabic noun prefix m-. A magazine in the publishing sense of the word started out in English in the 17th century meaning a store of information about military or navigation subjects. 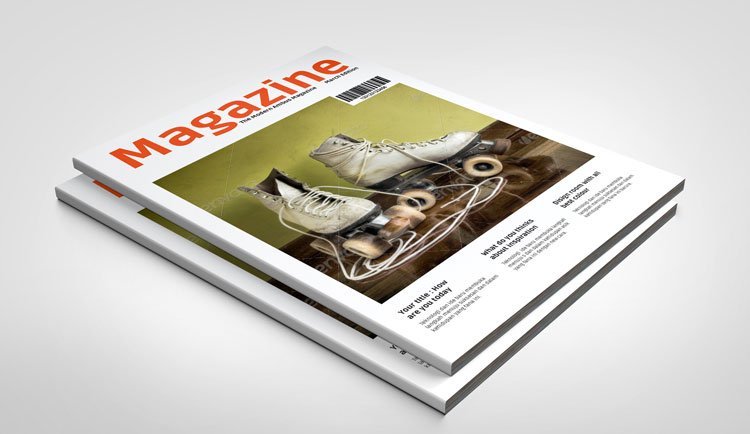 صفّة soffa, a low platform or dais. The Arabic was adopted into Turkish, and from Turkish it entered Western languages in the 16th century which particularly defined a Middle-Eastern-style dais with rugs and cushions. The Western-style meaning —a sofa with legs— started in late-17th-century French. 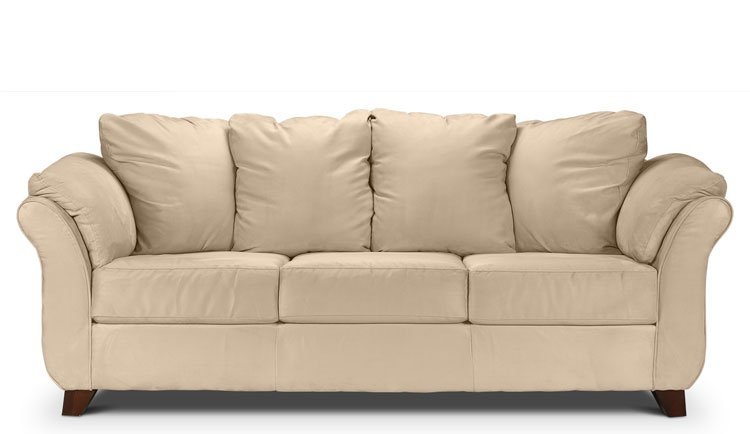 إِسبناخ isbinākh in Andalusian Arabic, and إِسفاناخ isfānākh in medieval Arabic more generally, from Persian aspanākh. It was the Arabs who introduced the spinach into Spain, where it spread to the rest of Europe. The first records in English are around year 1400. 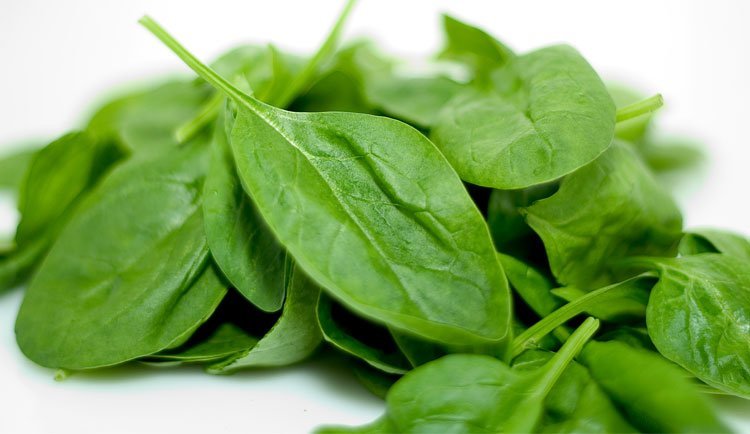 سكّر sukkar is basically sugar. The word is ultimately from Sanskrit sharkara which = “sugar”. The Latin form sucrum or the French form sucre = “sugar” produced the modern chemistry terms sucrose and sucrase. 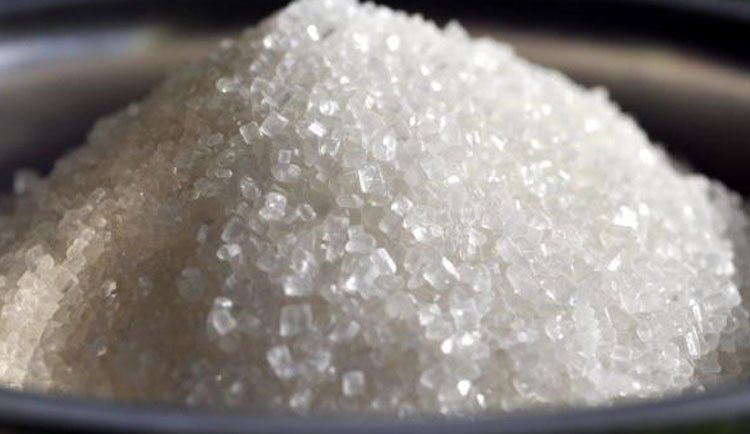 التنّ al-tunn is tunafish. The standard etymology report is: Ancient Greek and classical Latin thunnus = “tunafish” which went on to medieval Arabic as al-tunn (or al-tūn) then medieval Spanish as atún and eventually colloquial American Spanish tuna which then went onto late 19th century California tuna, ultimately reaching international English. 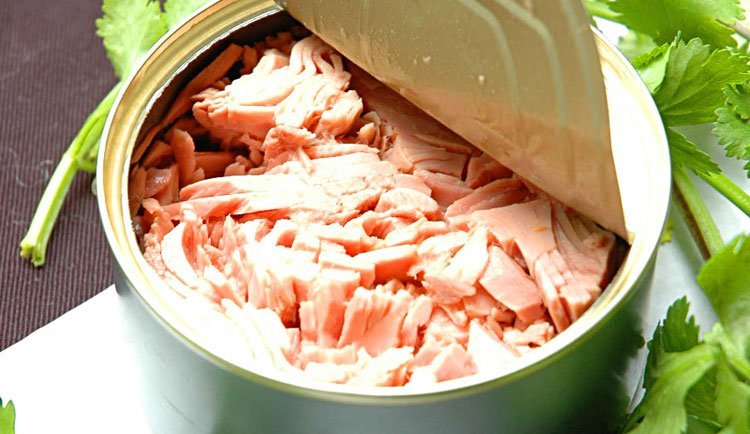 صفر sifr, zero. The use of zero as one of the elementary digits was the Hindu-Arabic numeral system’s innovation. Medieval Arabic sifr went on to become Latin zephirum = “zero” then Old Italian zefiro. Next, it was contracted to zero in Old Italian before 1485 which then became French zéro 1485 and then finally the English zero in 1604. 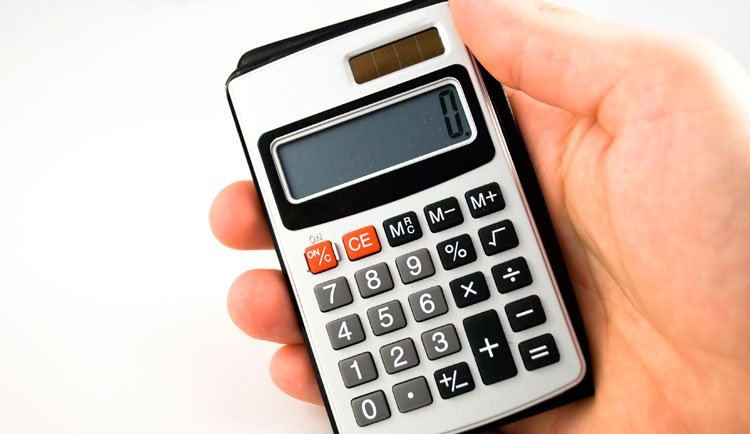 مطرح matrah is a large cushion or rug for lying on. In Arabic the sense evolved out of the sense “something thrown down” from Arabic root tarah = “to throw”. It spread into French and English in the 14th century. The mattress word at that time in Europe usually meant a padded under-blanket or “a quilt to lie upon”. 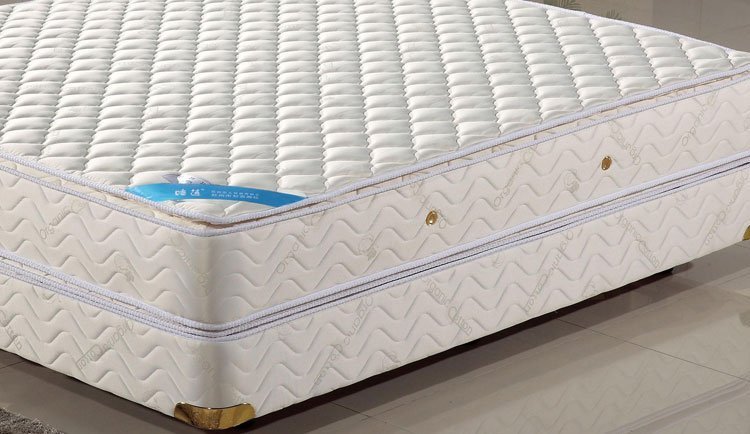 قطن qutn | qutun all means cotton. This was the usual word for cotton in medieval Arabic. The word entered the Roman languages in the mid-12th century and English a century later. Cotton fabric was known to the ancient Romans as an import but cotton was rare in the Romance-speaking lands until imports from the Arabic-speaking lands in the later medieval era were at lower prices. 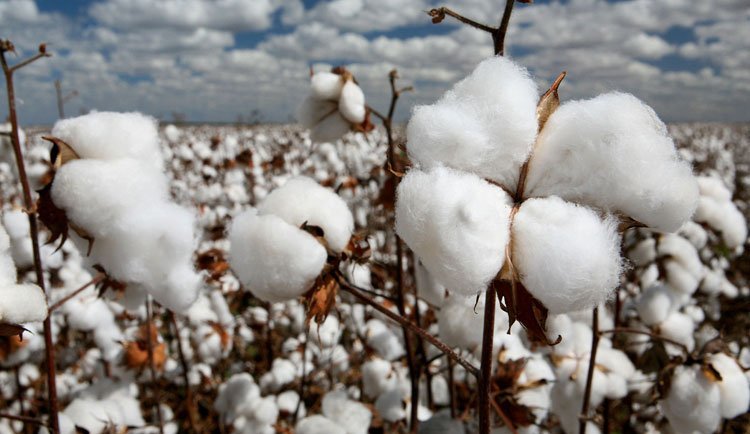 جبّة jubba,is referred to as an outer garment. In Western languages the word was first seen in southern Italy in Latin in 1053 and 1101 as iuppa, meaning an expensive garment and made of silk. In Mid-12th-century Latin juppum and late-12th-century French jupe meant some kind of luxury jacket garment. In English, the 14th-centuryioupe | joupe, 15th-century iowpe | jowpe, 17th-century jup, juppe, and jump, 18th jupo and jump, 19th jump and jumper, all meant jacket. 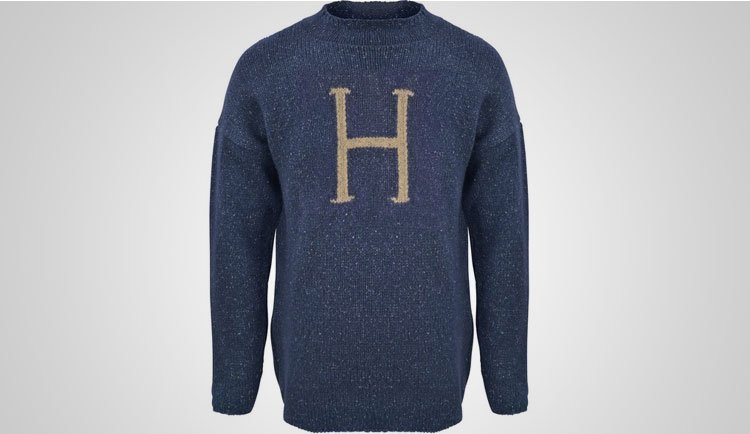 So, next time you’re having coffee, eating candy or just using a mattress or sofa, remember that these all originated from Arabic!