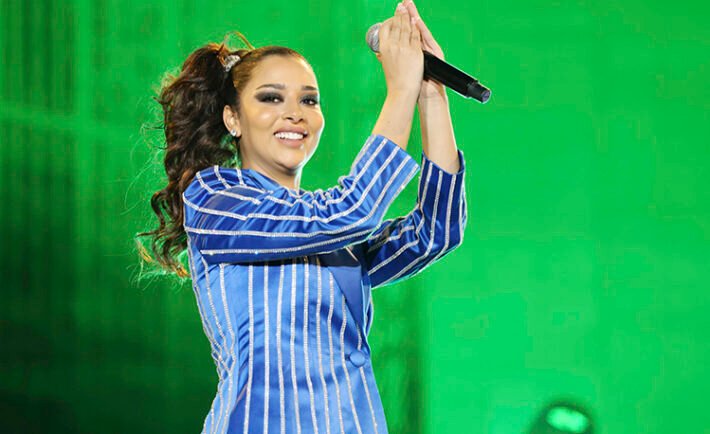 Record numbers enjoy an eclectic mix of talent from newcomers to Arab legends and fast-paced techno to downbeat at the region’s loudest music festival in Riyadh.

After 180,000 music fans weathered a world-class storm of entertainment on a record-breaking opening day of SOUNDSTORM 21, the beat continued with a spectacular line-up of over 60 international music icons and a host of the region’s biggest superstars performing for the adoring masses on day two. 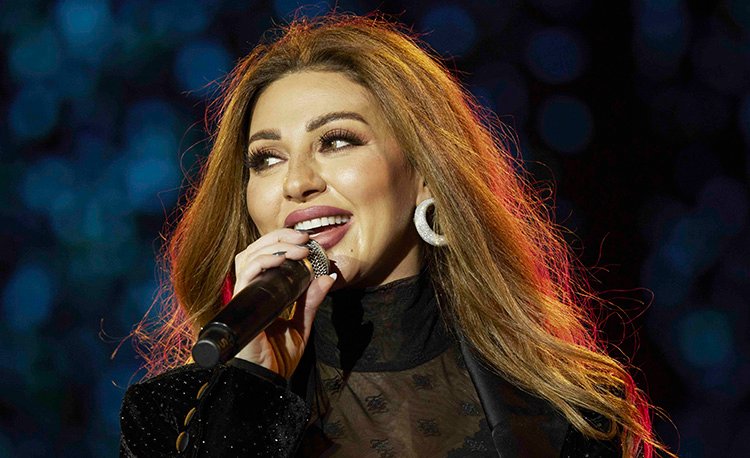 Eager to return after a high energy first night, festival-goers flowed into the ginormous venue and arrived early in anticipation for one of the strongest and diverse line-ups to grace any festival worldwide as Future, Major Lazer Soundsystem and Martin Garrix, prepared to take to the main ‘BIG BEAST’ stage. 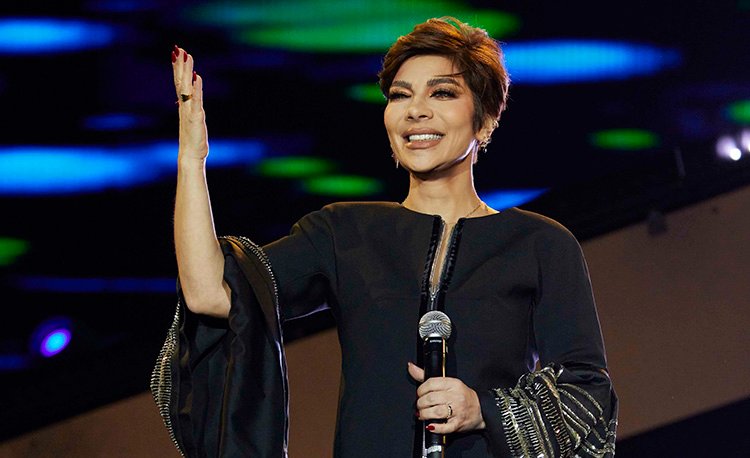 “The opening of SOUNDSTORM 21 was just beautiful. It’s packed with such a diverse crowd, men and women from all different age groups, everyone came here. I was curious to see the attendee count on the first day and it did not disappoint,” said MDLBEAST Chief Creative Officer Ahmad Alammary, also known as DJ Baloo. “It is day two and everyone is still dancing, running from stage to stage, discovering music and having a really good time. I’m just happy off the charts,” he added. 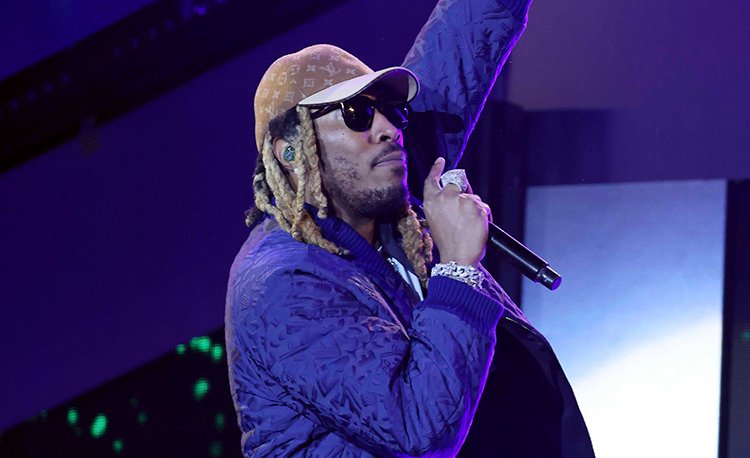 On day two of SOUNDSTORM 21, BIG BEAST hosted another great selection of the world’s best EDM artists, including Sebastian Ingrosso, as well as performance acts by Arab pop stars Asala, Myriam Fares and Balqees. As a constant source of pride and inspiration for the local music scene,  MDLBEAST gave the privilege of closing out day two to Dish Dash, a DJ duo who are among the region’s most popular up-and-coming homegrown artists. 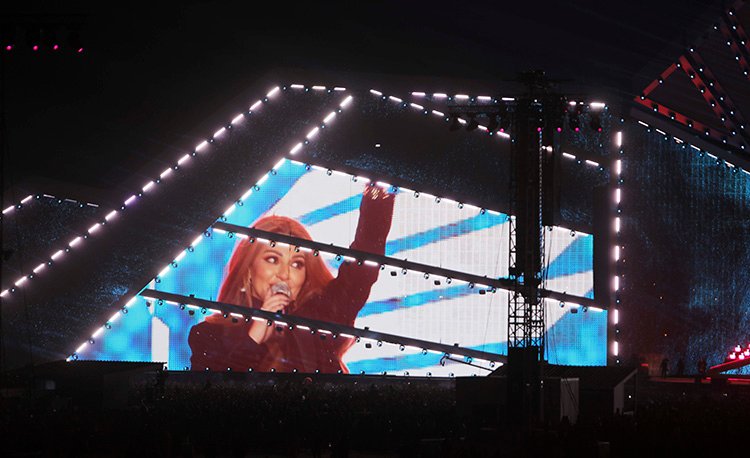 Speaking after sampling the unique energy and atmosphere of SOUNDSTORM 21,Taleen, 27, said, “The event is way bigger than I expected, there’s something going on everywhere and there’s something for everyone”. From her side Sara, 21, said “This is the first ever festival I’ve been to and it’s awesome! We saw DJ R3HAB and he was amazing.” As for Sherif, aged 35, he said “It’s been an amazing experience. Exceeding my expectations. We’re waiting for more and more over the coming days. I’m really anticipating Salvatore Ganacci.” 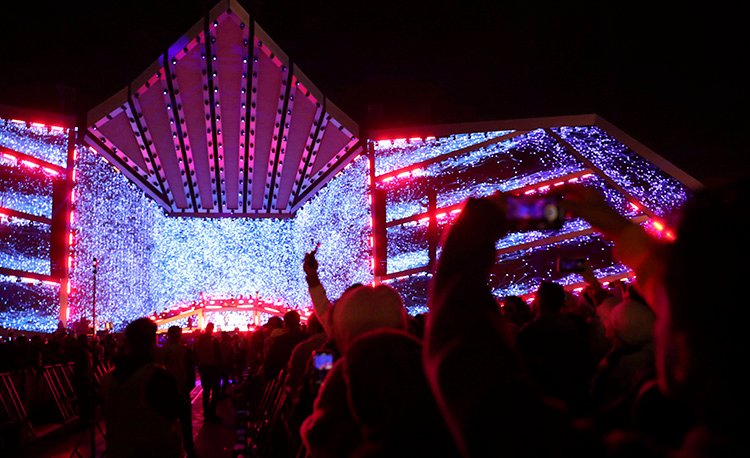 While Mariam, 24, reflected on what this festival means for young people like her in Saudi: “Having an event like this in Saudi is a big deal. Years ago I would’ve never ever imagined this. It makes you feel like you don’t ever want to leave the country.” Her friend Shahinaz, 26, echoed her thoughts, “Everything happening right now in Saudi and an event like this makes me never want to leave. I love it!”. 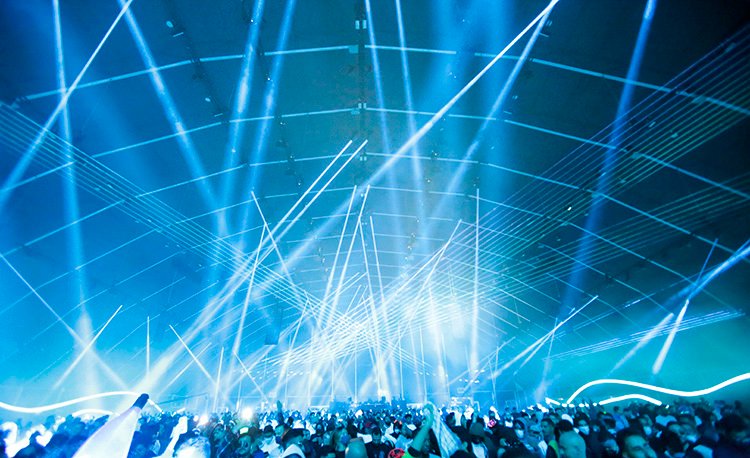 The SOUNDSTORM 21 festival includes four main areas, BIG BEAST, DANCE BEAST, DWN BEAST and UNDERGROUND. BIG BEAST is the world’s tallest and largest stage which will feature many of the main acts throughout the four days of the festival. For fans who enjoy an intense dance experience, DANCE BEAST is a closed tent holding an incredible packed EDM atmosphere. DWN BEAST is an area where people can just lay down and enjoy the celebrative vibes in a more relaxed manner. As for those who enjoy music that is not as mainstream, the four stages at the UNDERGROUND area will offer them exactly that. 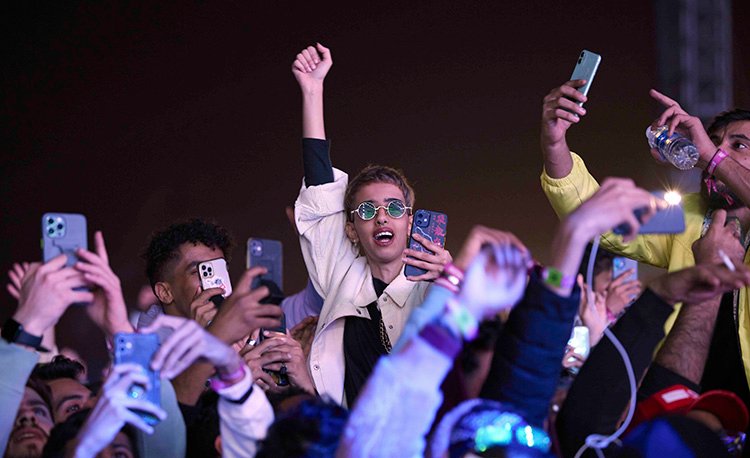 The organizers of SOUNDSTORM 21 continued to provide unprecedented security measures to eradicate unwanted behaviors and deliver the best-possible experience for all attending festivalgoers. Constant updates and announcements are communicated via the MDLBEAST social channels on Twitter and Instagram to enhance the experience of all fans attending the festival.

Tickets are still available for sale on: tickets.mdlbeast.com