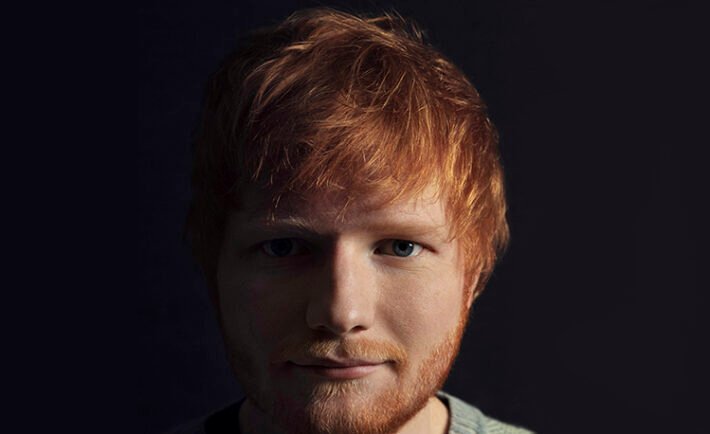 Fans from across the Middle East can catch the first live performance of his soon-to-be-released new single, ‘Bad Habits’

Global superstar Ed Sheeran is set to take to the stage at TikTok’s UEFA EURO 2020 Show this Friday 25 June, and he is inviting fans from across the Middle East to join him. Available only from Ed’s TikTok channel @edsheeran, the special gig will be staged at his home ground stadium of Portman Road, Ipswich Town FC, the UK on Friday 25th June. The TikTok UEFA EURO 2020 Show will feature the very first performance of Ed’s forthcoming new single ‘Bad Habits’ released on the same day, as well as a number of classic tracks from his esteemed music catalog.

The concert will be live-streamed from Ipswich at 11 pm (Mecca)/12am (UAE) on Friday 25th June and will be free to view on TikTok exclusively. The show will be available to view again on the 9th July (10 pm (Mecca)/11 pm (UAE)) for global audiences that missed the first performance.

The TikTok UEFA EURO 2020 Show is a celebration of music and football and marks TikTok’s partnership with UEFA as the home for football fans during the tournament. The very special show was announced in a film via Ed Sheeran’s TikTok channel with the help of football icon David Beckham.

Announcing the gig Ed Sheeran said: “Can’t wait to perform at TikTok’s UEFA EURO 2020 Show live from Portman Road. It’s a place I love and I’m looking forward to performing some fan faves as well as my new track for the first time! See you on the 25th of June.”

Rami Zeidan, Head of Video and Creative at TikTok added: “We know that Ed Sheeran has many fans across the region and we are very excited to be able to tune in to this truly special moment during the UEFA Euro 2020. Music alongside sport plays such an important part in the TikTok community as they have the power to bring people together in magical ways; we look forward to seeing everyone there.”

TikTok is a Global Sponsor of UEFA EURO 2020 and is the first digital entertainment platform to sponsor a major international tournament for UEFA. Since the start of the tournament, it has launched a number of hashtag challenges, AR effects, and special LIVEs on the official @euro2020 account to get people ready for the much-awaited summer of football.