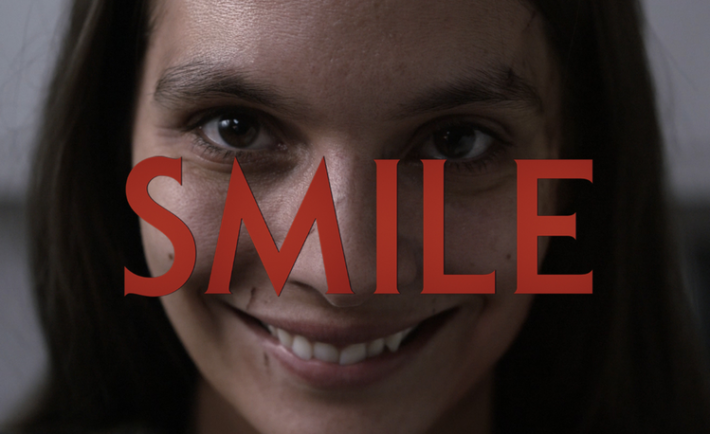 The horror film that shook the world

As the famed horror film Smile makes its way out of the theaters, the Destination team decided to finally muster up the courage to go and see it. Let’s just say it definitely had us on the edge of our seats. 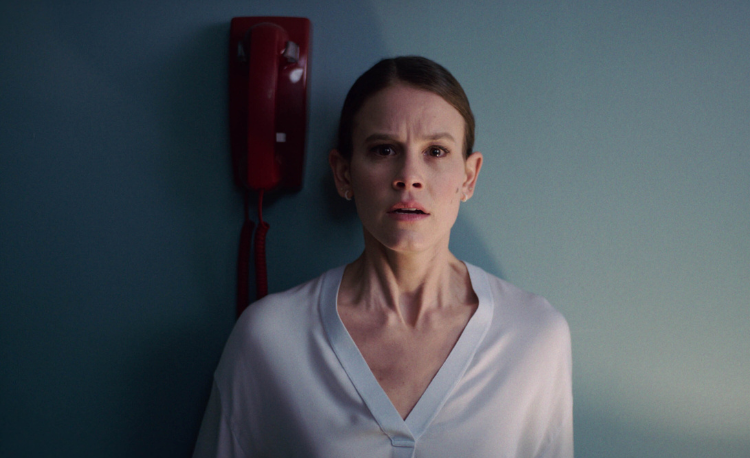 Starring Sosie Bacon, Kyle Gallner, Caitlin Stacey, Gillian Zinser and more. Smile follows the story of a psychiatric therapy specialist ‘Rose’ that witnesses a distressed patient frantically tell her about a shape-shifting evil entity that takes the form of people and always has “the scariest smile she’s ever seen”. Rose then goes on to witness her patient brutally end her life before Rose’s eyes, not before she sees the same sinister smile grace the patient’s face. The same one the patient herself described as the object of her delusions.

The film goes on to showcase the horrifying effects of a curse that plagues the protagonist, amongst many others before her. The film tackles themes that revolve heavily around the effects of psychological torment on the mind, while including supernatural undertones taking the shape of an evil entity that bounces from person to person and feeds on drama. 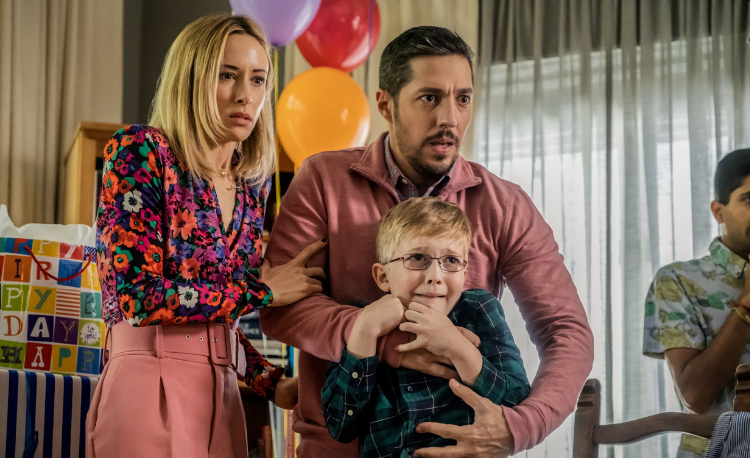 With plenty of jump scares, gore, a frightful plotline, and even more mysterious ending, Smile was definitely worth the watch, leaving our entire team covering our eyes with our hearts pounding.

Overall, the Destination team had unanimous thoughts that concluded that Smile was not only terrifying, but might be on the top 5 most horrifying movies we’ve all seen lately.

For more, make sure to check out the ‘Smile’ Instagram.