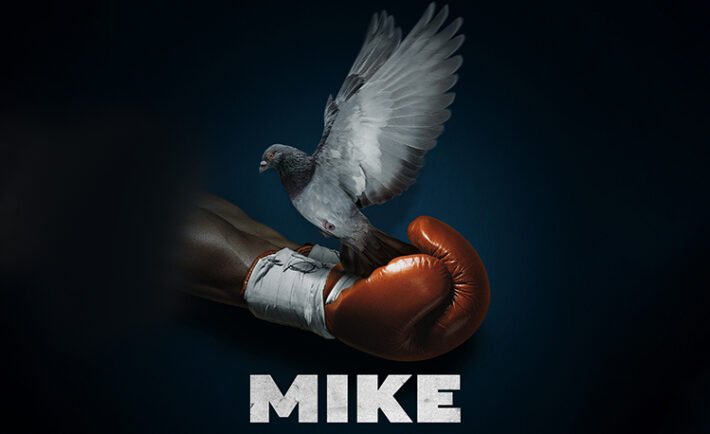 “Cars on the Road,” “MIKE” and “Epic Adventures with Bertie Gregory,” are also to premiere in celebration of Disney+ Day.

Disney+ subscribers across the Middle East and North Africa (MENA) are in for a treat this September 8, with an amazing line-up of new content announced to hit the platform. Marking the global Disney+ Day celebrations, the star-studded lineup will feature anticipated global premieres from Disney, Pixar, Marvel, Star Wars, National Geographic, general entertainment from Star, and so much more.

The new content coming to Disney+ MENA will include: 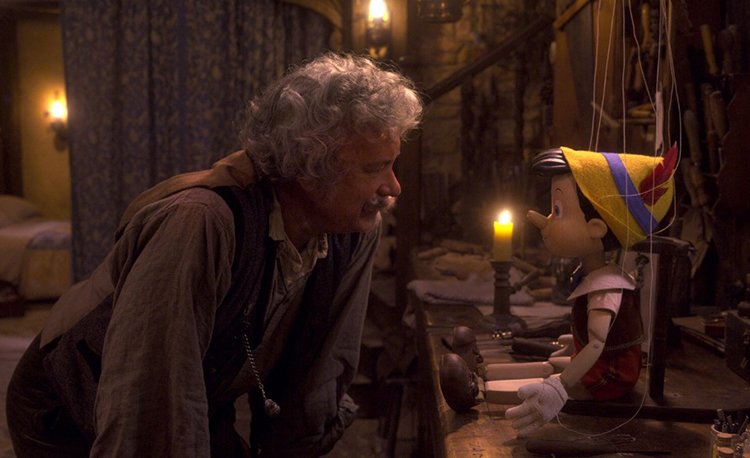 Academy Award® winner Robert Zemeckis directs this live-action retelling of the beloved tale of a wooden puppet who embarks on a thrilling adventure to become a real boy. Tom Hanks stars as Geppetto, the wood-carver who builds and treats Pinocchio (Benjamin Evan Ainsworth) as if he were his own son. Joseph Gordon-Levitt is Jiminy Cricket, who serves as Pinocchio’s guide as well as his “conscience”; Academy Award® nominee Cynthia Erivo is the Blue Fairy; Keegan-Michael Key is “Honest” John; Academy Award® nominee Lorraine Bracco is Sofia the Seagull, a new character, and Luke Evans is The Coachman. 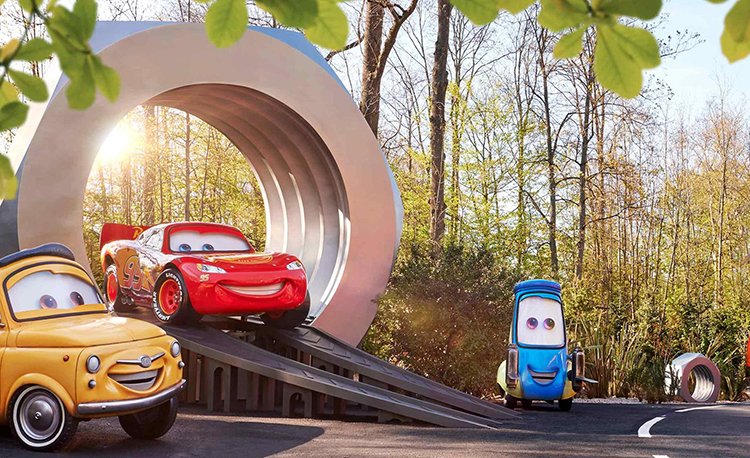 “Cars on the Road”

The series follows Lightning McQueen (voice of Owen Wilson) and his best friend Mater (voice of Larry the Cable Guy) as they head east from Radiator Springs on a cross-country road trip to meet up with Mater’s sister. Along the way, every stop is its own adventure, with outrageous roadside attractions and colorful new characters. “Cars on the Road” is produced by Marc Sondheimer. The series’ episodes are directed by Steve Purcell (Eps 1, 2, 8), Bobby Podesta (Eps 5, 6, 9), and Brian Fee (Eps 3, 4, 7). Composer Jake Monaco created the score for all nine episodes. 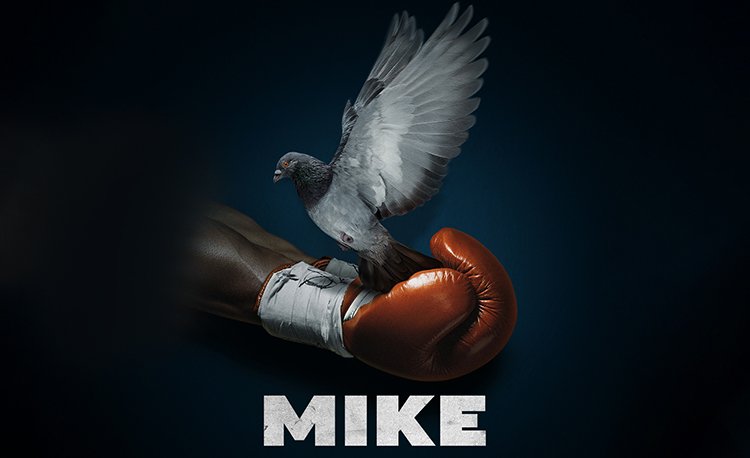 From creator/screenwriter Steven Rogers and the team behind me, Tonya, and showrunner Karin Gist, Executive Producer of Our Kind of People, MIKE explores the dynamic and controversial story of Mike Tyson. The 8-episode limited series explores the tumultuous ups and downs of Tyson’s boxing career and personal life – from being a beloved global athlete to a pariah and back again. Focusing the lens on Mike Tyson, the series examines class in America, race in America, fame and the power of media, misogyny, the wealth divide, the promise of the American Dream, and ultimately our own role in shaping Mike’s story. 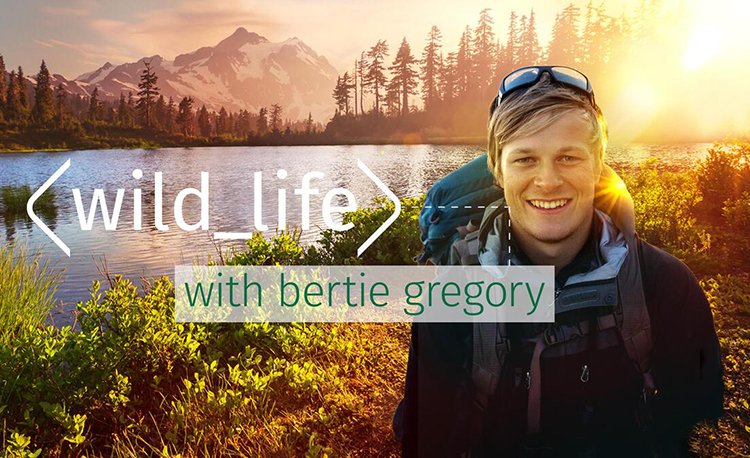 The face of a new generation of aspirational adventurers and natural history filmmakers, 29-year-old National Geographic Explorer Bertie Gregory takes viewers on epic and nail-biting journeys that push into the most spectacular and secretive corners of our wild world. Armed with leading-edge film technology, the Disney+ original series “Epic Adventures with Bertie Gregory,” from National Geographic, breaks the mold of the traditional natural history program by telling extraordinary, real-life animal stories and taking viewers with him for every beat of the action. For weeks at a time, the charismatic BAFTA Award-winning cinematographer immerses himself into the animals’ lives to capture the untold stories of iconic creatures living in some of the harshest environments on our planet. This season, we will see Bertie braving the icy worlds of Antarctica in search of the biggest gathering of whales ever filmed and coming face-to-face with specialist buffalo-hunting lions in Zambia. In this multipart adventure series, he will take audiences on an ambitious odyssey across the globe, showcasing the natural world at a time when it faces its greatest challenges. 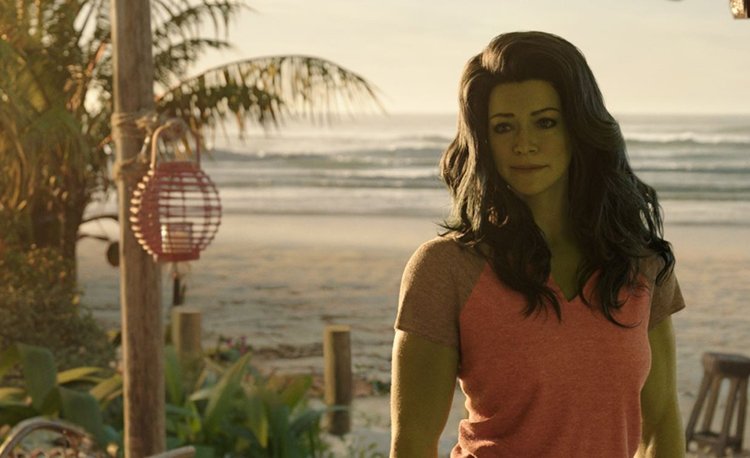 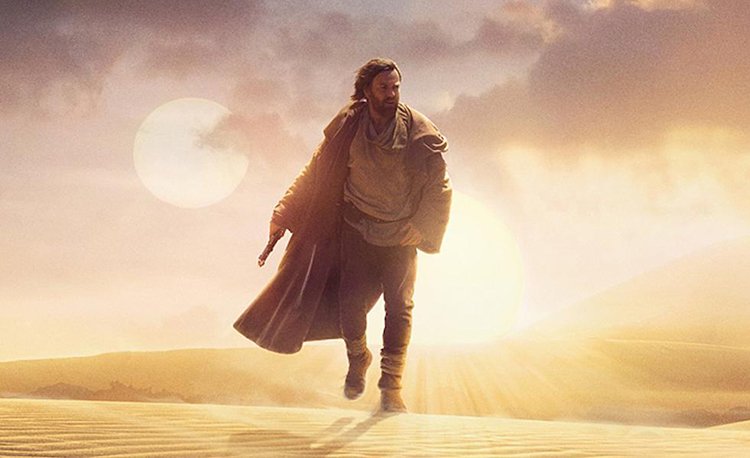 With never-before-seen, behind-the-scenes footage, colorful personal stories, and meaningful moments, “Obi-Wan Kenobi: A Jedi’s Return” showcases the making of Lucasfilm’s original limited series for Disney+, “Obi-Wan Kenobi,” an epic story that begins 10 years after the dramatic events of “Star Wars: Revenge of the Sith.” This insightful documentary from Lucasfilm and Supper Club explores the return of Obi-Wan Kenobi and  Anakin Skywalker to the screen—and  Ewan McGregor and Hayden Christensen to their respective classic roles. Director Deborah Chow, the cast, and crew reflect on their journey to tell a new story with iconic Star Wars characters Obi-Wan Kenobi, Darth Vader, and Princess Leia while introducing new heroes and villains into the saga along the way. Complete with visits to the creature shop, props department, and more, “Obi-Wan Kenobi: A Jedi’s Return” features the side of filmmaking that makes Star Wars so unique—the respect and passion for the generation-spanning legacy and the beloved characters. 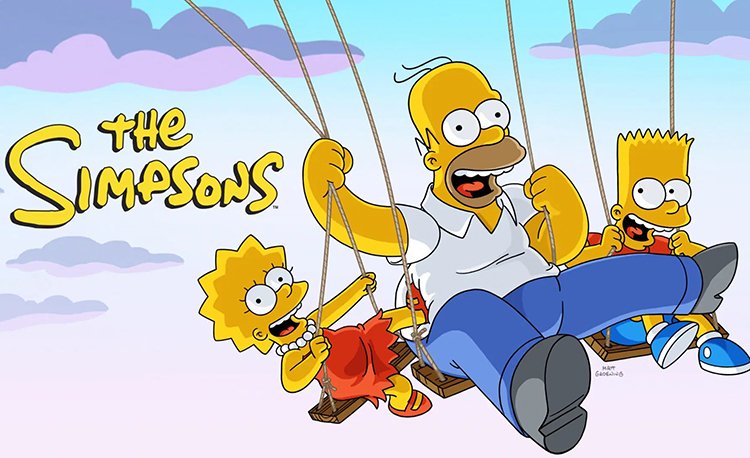 “Welcome to the Club” (a new short from The Simpsons)

Heart set on becoming a princess, Lisa Simpson is surprised to learn is bad might be more fun. 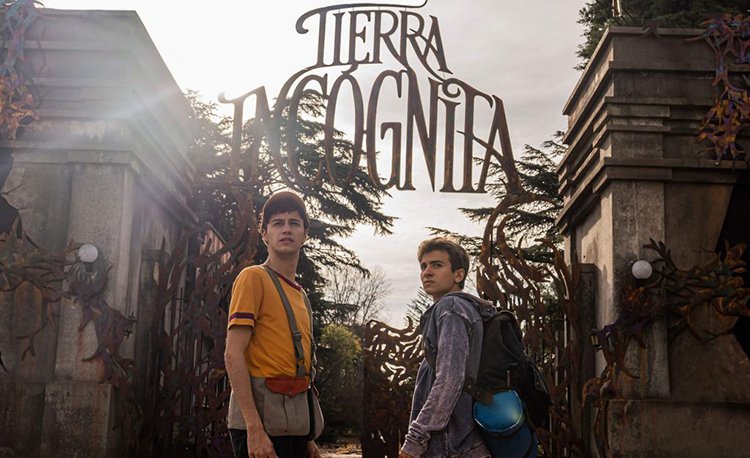 “Tierra Incógnita” follows Eric Dalaras (Pedro Maurizi), a teenager who discovers a hair-raising world while searching for the truth behind the mysterious disappearance of his parents eight years before. Raised by his maternal grandparents along with his sister Uma (Mora Fisz), Eric decides to run away from home and go back to his childhood town, Cabo Qwert, to find answers to where his parents were last seen: the Tierra Incógnita horror theme park. Together with his friends, his sister, and his aunt, Eric must overcome his fears in order to find answers and solve the mystery in a dark and unfamiliar world. 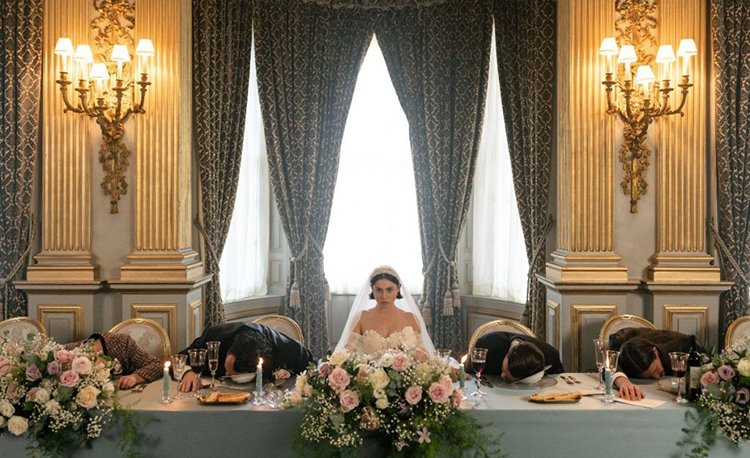 Hopeless romantic Stefan meets the charismatic Katie, and despite her engagement to the son of a wealthy property magnate, a whirlwind affair begins over a summer of weddings. Before long, they’re on the run from the law, with Katie the prime suspect in a shocking crime. Can they fend off police, organized criminals, and their complicated feelings for one another as they try to clear their names?