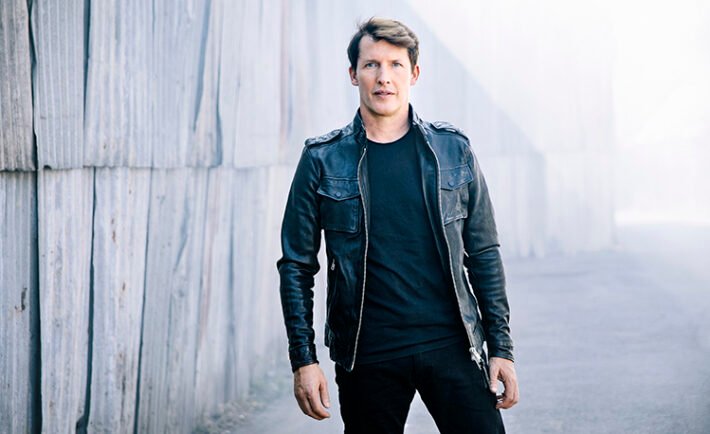 The first-day lineup will feature global superstars James Blunt and Wyclef Jean who will delight fans following the Diriyah E-Prix on the 28th of January.

Music concerts are set to return for the Diriyah E-Prix in Riyadh on the 28th and 29th of January.  The weekend of racing, entertainment, live music, and excitement will start with global music stars James Blunt and Wyclef Jean performing on the first day. The third artist is to be announced soon.

Singer, songwriter, musician, and record producer James Blunt has a stellar 17-year career that spawned over 23 million album sales. The Grammy Award-nominated singer is known for his global smash hits “You’re Beautiful” and “Goodbye My Lover”. 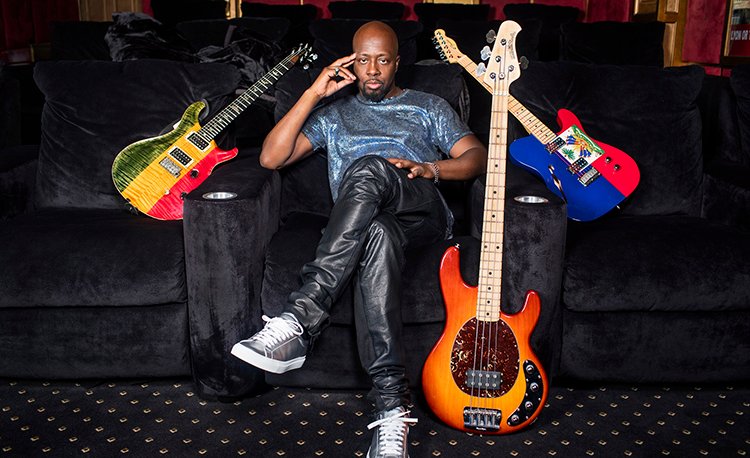 Joined by rapper, Wyclef Jean, a three-time Grammy winner who is a solo superstar and a founder and guiding member of the Fugees. He has been a consistently powerful pop cultural force for over two decades. The Fugees monumental album The Score, which hit No. 1 on the Billboard chart, spawned a trio of smash singles (including their indelible reinvention of Roberta Flack’s 1973 ballad “Killing Me Softly”) and is now certified six times platinum.

The Diriyah E-Prix kicks off its eighth season of ABB FIA Formula E Championship in style with a doubleheader of back-to-back races across two days. It also features the opening of Jahez Village which hosts cultural festivities, food, and retail experiences for everyone to enjoy.

In accordance with the latest health and safety protocols, the organizers promise to take fans closer to the action and live music than ever before. Daily attendance will be limited ensuring all fans have a safe and memorable experience, and those interested in enjoying the events live are encouraged to purchase their tickets early.

General Admission tickets are 150 SAR and provide access to E-village. Grandstand tickets grant access to E-village and concerts offering the best action by lining the circuit and providing hotspots around the stunning surroundings of the UNESCO World Heritage site with entertainment both, on and off – track. Get your tickets today at diriyah-eprix.com.