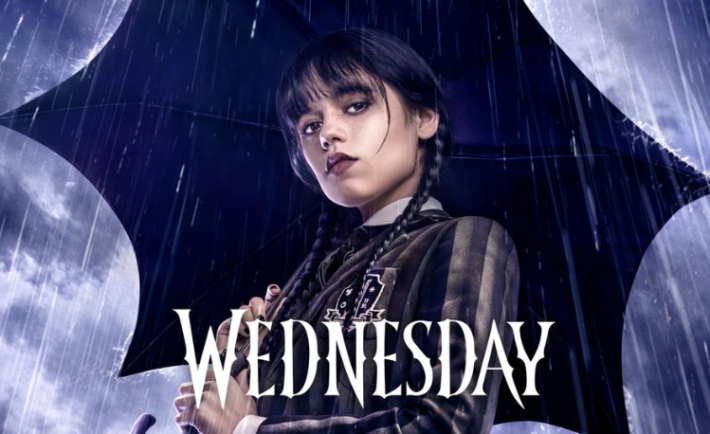 Cozy night in? Binge watch some TV to warm you up.

We know it’s hard to keep up with all the binge-worthy shows that are constantly appearing on our TVs, but we’re hoping to make it easier with a guide to our favorite TV shows to binge watch!

‘Snap Snap!’ Another classic Addams Family adaptation, but this time targeted towards the youth. The new hit Netflix show puts a special focus on the Addams spooky, eldest daughter Wednesday Addams, and her adventures at the school for outcasts Nevermore Academy. 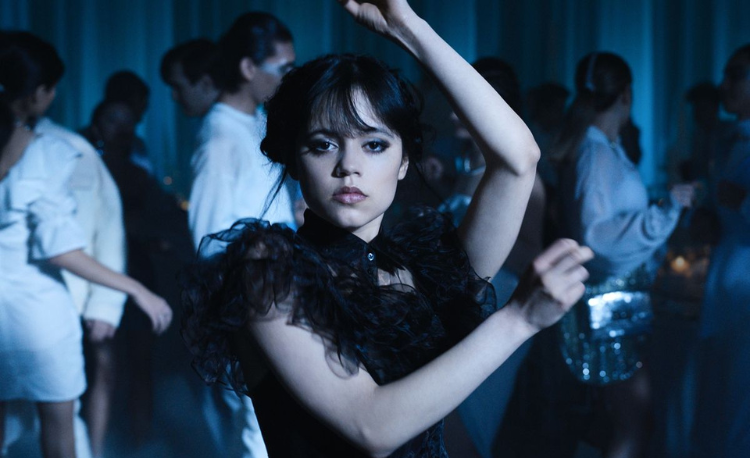 A much awaited binge for its unique watcher experience! A classic heist story with a twist, you can watch the limited series in any order of episodes and the plot will still make sense. The story revolves around a master thief and his crew that attempt to perform a heist worth $7 billion, and how various incidents may stand in the way of their plans. 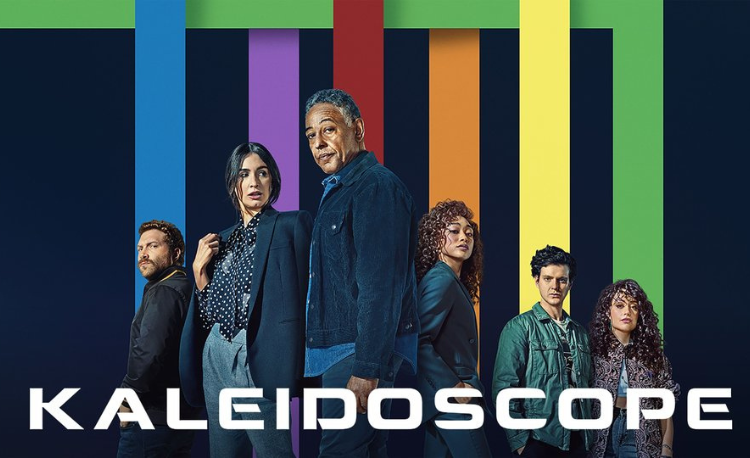 A classic ‘when in Paris’ story, Emily in Paris revolves around Emily, an American who moves to Paris to work at a marketing firm as their American perspective. The series is a feel-good take on expat life in Paris, with all the trials, tribulations and joys that come with that.

Make sure to watch the third and latest season, out now! 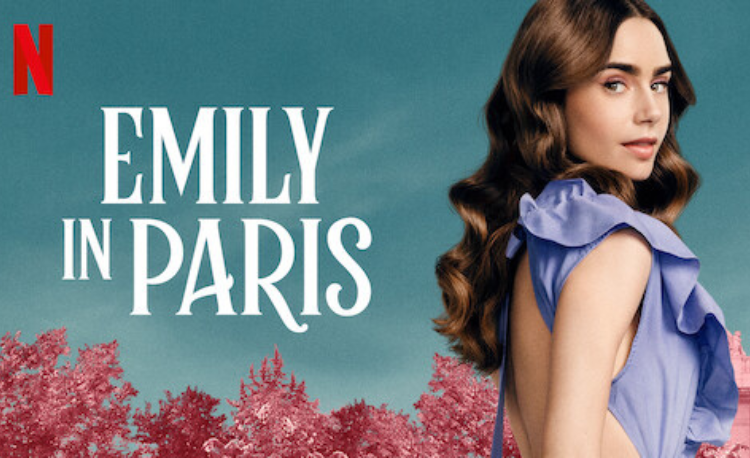 This brand new series has just hit our Netflix screens, and it has all the light hearted mystery and crime one would expect, with a hint of international travel too! The story revolves around a new CIA lawyer that gets caught up in the danger of international politics and the intricacies of the CIA. 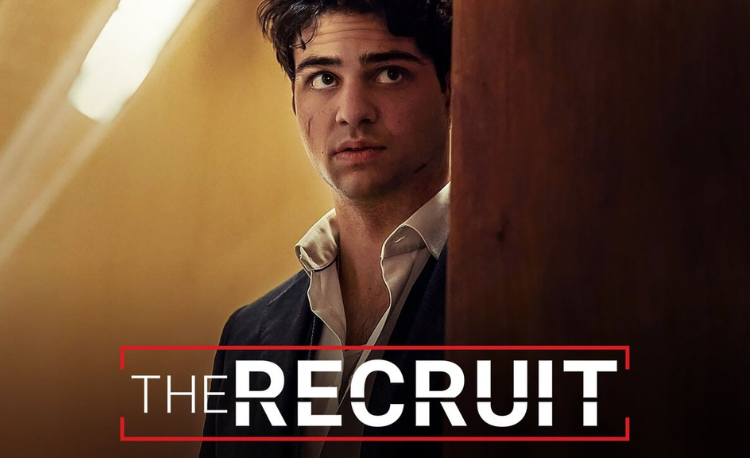 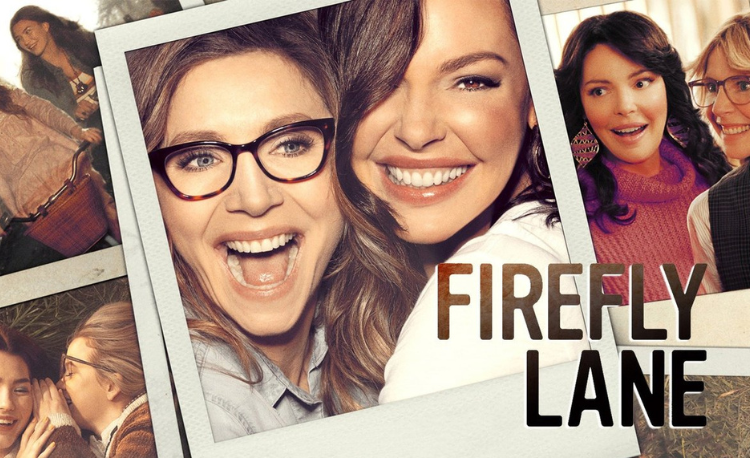 Following the guests and employees of the fictional White Lotus resort chain, with disruptions and challenges arising because of the characters various factors.

Where to watch: HBO, OSN 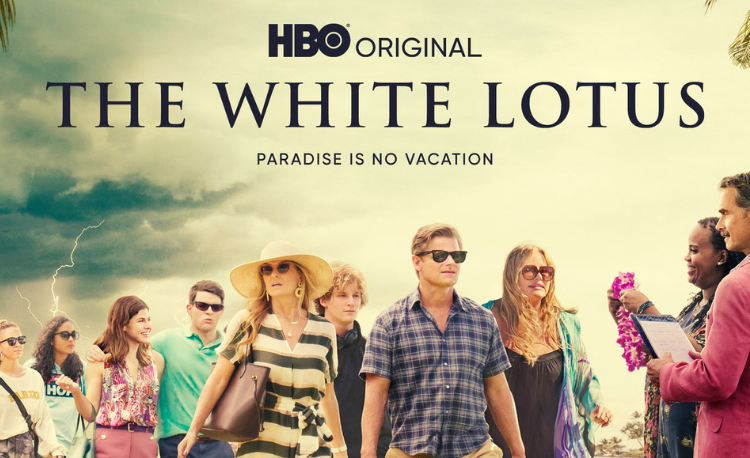