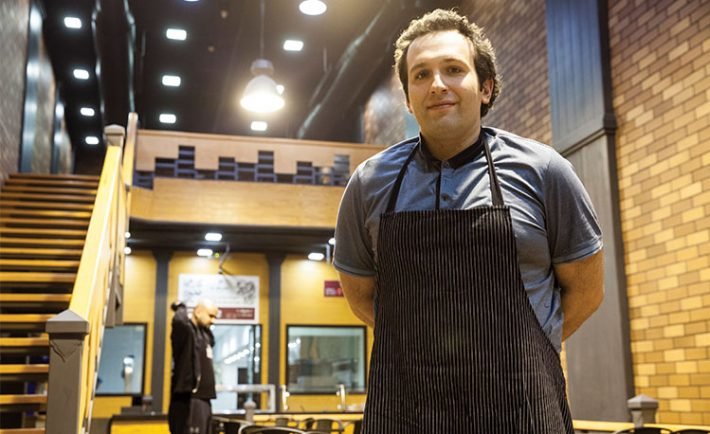 The jump from being an engineer to a completely different career.

The Lamb Shack is a unique concept that combines what is essential American Southern comfort food with a Saudi flavor, lamb.

The slow cooked (7 hours) pulled lamb, mac and cheese and mashed potatoes are a winning combination in our book. So how did this passion come to fruition? 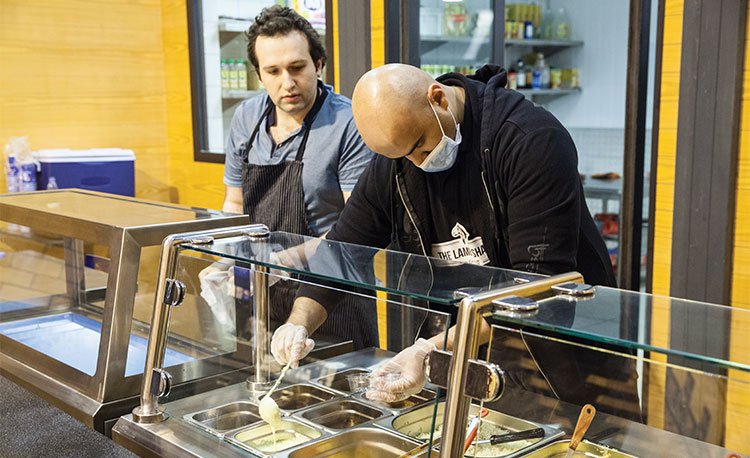 After, what shall be known from this point forward as, the “the vow”, Alalami was approached by his now partner Abdulrahman Al Athil with the idea to start a restaurant. Suffering from FOMO while watching people eat Sothern American comfort food but unable to participate because most of the dishes were pork, they decided to substitute pulled pork for pulled lamb, and thus the Lamb Shack story began.

Today, like a proud papa, Alalami spends most of his evenings either in the kitchen or greeting costumers outside The Lamb Shack with a smile and a cigar… Scratch the proud papa part and replace it with “Egyptian m’allim (boss)” and we’ve got ourselves a more fitting simile.

At around the same time he was approached by Al Athil, Alalami was looking for something to keep him busy. As a comic book fanatic, he began to create them for his own amusement. He was then introduced to Instagram and began posting his work on it. 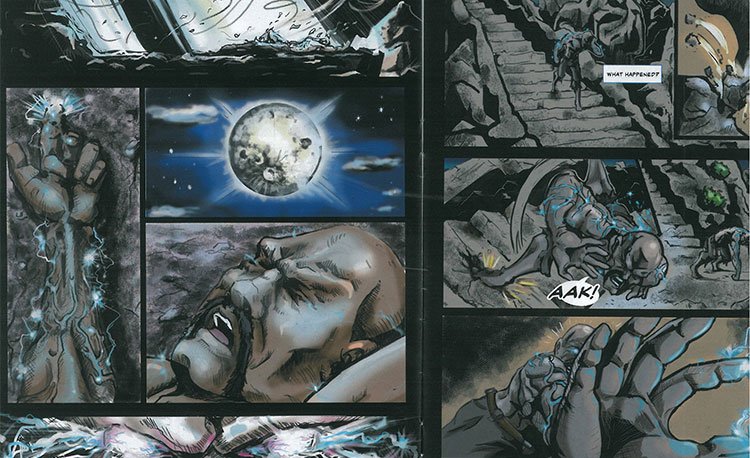 Soon enough, people began to approach him to create their comics. “Khayal Comics created itself. There was no visibility no study no thing. A passion project that took on a life of its own.” 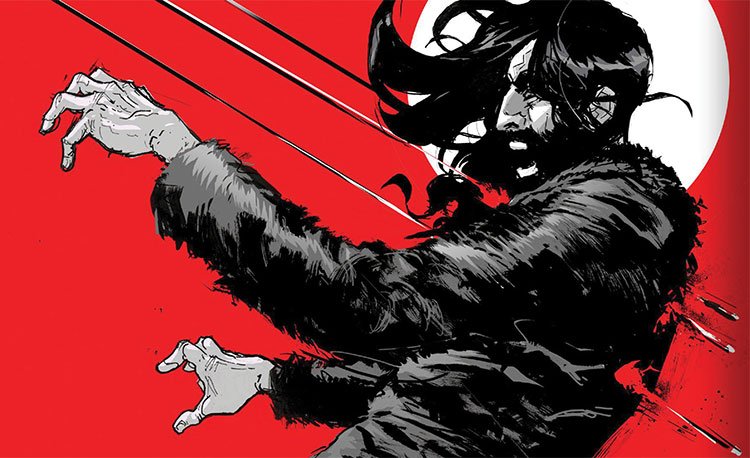 After gaining momentum, Alalami then bought two art studios to keep up with the demand. A total of 18 artists working full time in Indonesia and Malaysia doing commissioned work, comics, concept art and manga. 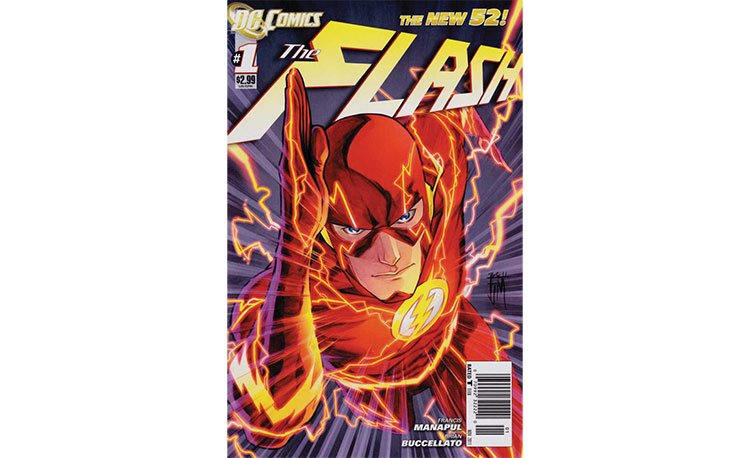 “I think it’s because I have an engineering background so everything with me is systematic. And when I saw the economic viability of it I expanded it.”