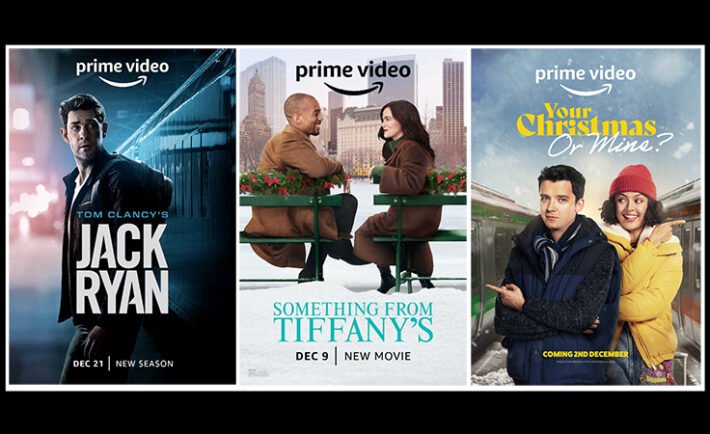 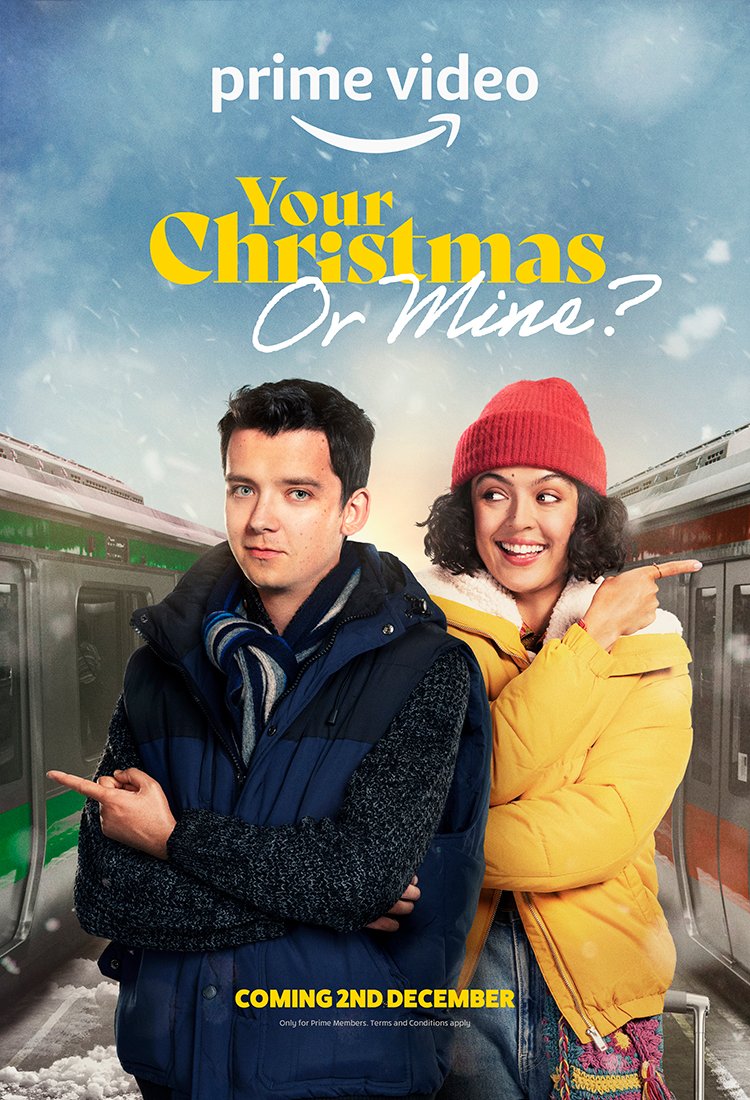 Your Christmas or Mine
December 2nd, 2022

Students Hayley and James are young and in love. After saying goodbye for Christmas at a London train station, they both make the same mad split-second decision to swap trains and surprise each other. Passing each other in the station, they are completely unaware that they have just swapped Christmases. Hayley arrives at a vast mansion in a small village in the Gloucester countryside to find a place where Christmas does not exist, whilst James heads north to a small semi-detached in Macclesfield and steps into the warm and chaotic pandemonium that only a large family Christmas can bring. When the entire country is blanketed in the biggest snowfall on record, our star-crossed lovers are trapped at the most manic time of the year. Christmas traditions are turned on their head, secrets are revealed, and family truths are told with hilarious consequences. The couple realise that there is an awful lot they don’t know about each other. Will they be able to swap back in time for Christmas Day? And will Hayley and James’ fledgling relationship make it through to the New Year? 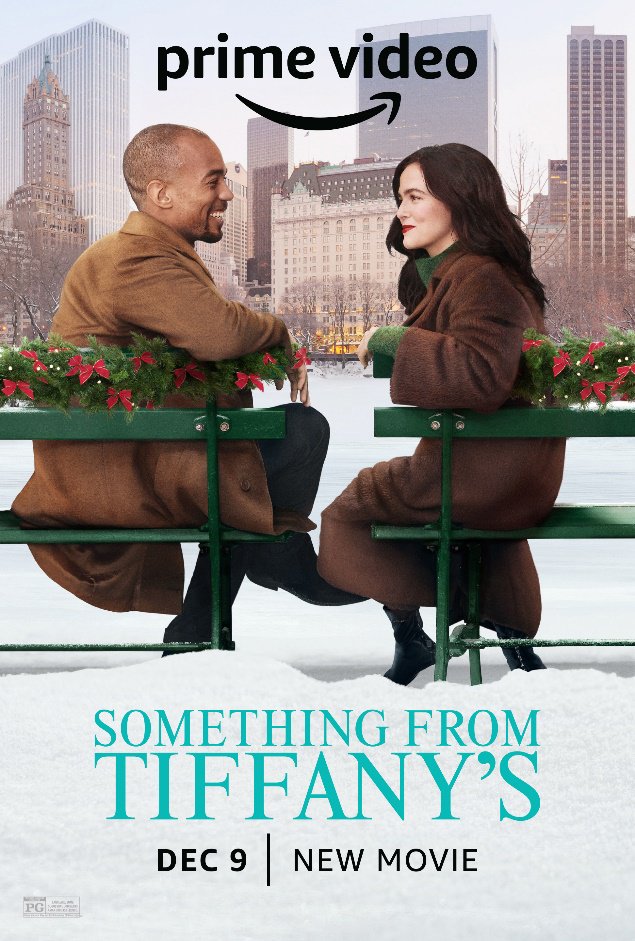 Something From Tiffany’s
December 9th, 2022

Nothing compares to the magic and excitement of the holidays in New York City, where the streets blaze with lights, windows dazzle, and a special box from Tiffany could change the course of a person’s life. Or several lives. Rachel and Gary (Zoey Deutch, Ray Nicholson) are happy enough but not quite ready for that big commitment. Ethan and Vanessa (Kendrick Smith Sampson, Shay Mitchell), the perfect picture, are just about to make it official. When a simple mix-up of gifts causes all of their paths to cross, it sets off a series of twists and unexpected discoveries that lead them to where they’re truly meant to be. Because love – like life – is full of surprises, in the holiday romance Something from Tiffany’s. 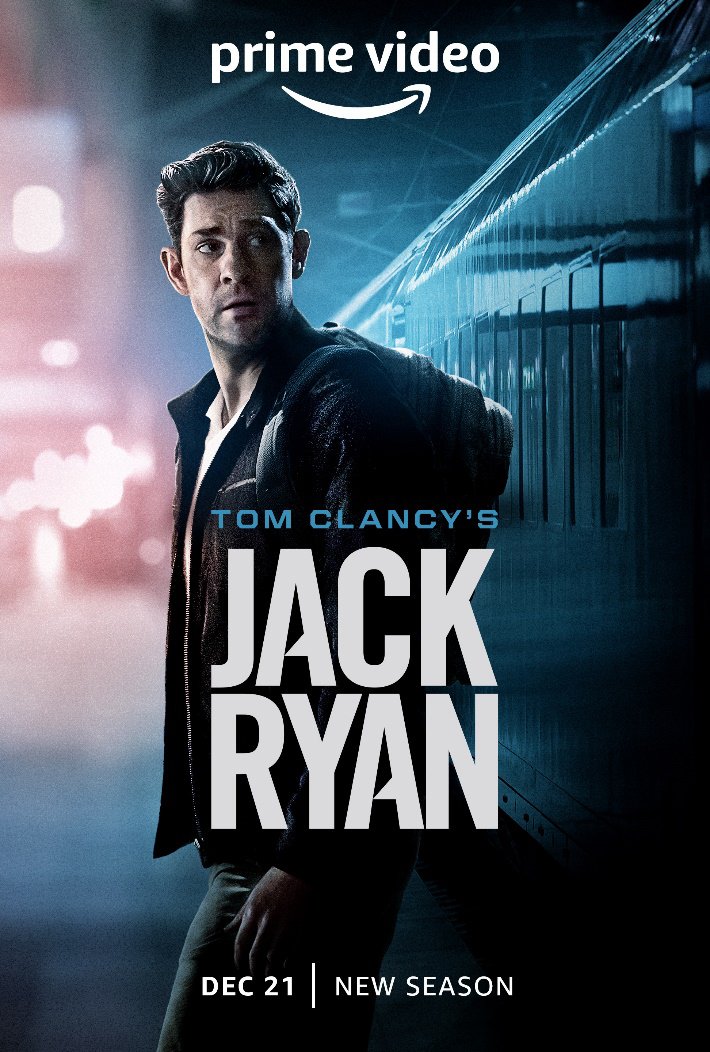 In the third season of the action-thriller series, Jack Ryan is working as a CIA case officer in Rome, when he is tipped off that the Sokol Project, a secret plan to restore the Soviet Empire, is being resurrected more than 50 years after it was thought to have been shut down. Jack embarks on a mission to confirm the intelligence, but things quickly go awry, and he is wrongly implicated in a larger conspiracy. Accused of treason, with a Red Notice out for his arrest, Jack is forced to run from his own government, if he has any hope of uncovering the rogue faction before it’s too late. Crisscrossing Europe as he is hunted by former allies and new enemies alike, Jack races against the clock to stop the cascade of destabilizing conflicts from leading to global catastrophe.