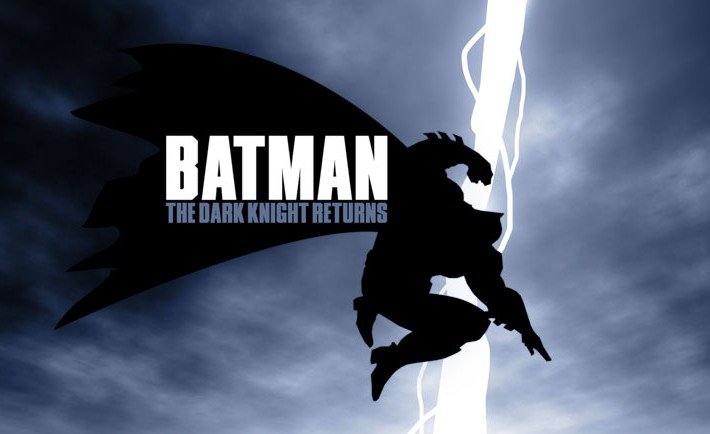 Arguably the most famous superhero, Batman was created by, Bob Kane in 1939.

It has been reimagined more than a couple of dozen times via countless forms of media, including comic books, films, Video games, TV shows and even a radio show. Some were absurdly comical, others grounded into reality, but one thing is for sure: Batman is one of the most loved fictional characters.

The three pillars that shaped the modern-age of comics were released in the same year in 1986, alongside Watchmen and Maus (the first collected edition); The Dark Knight Returns. The three books redefined how the masses look at comic books as a medium; the material was considered mature, violent and even esoteric, in comparison to the usual material explored in comic books.

In comic books, there is an exaggerated amount of depictions of the caped crusader and his band of villains and allies. Still, there are many books that are absolutely a must-read for any fan. Frank Miller’s 1986’s DzThe Dark Knight Returnsdz reshaped and influenced the image we have of today’s Batman. 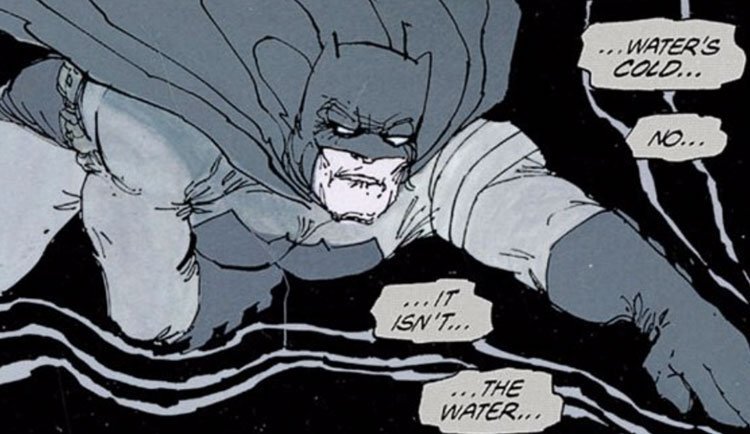 Gotham city has changed; The Dark Knight has put aside his cape and cowl at the age of 55, taking on the life of an everyday man. Gangs formed and crime rate is on the rise. In the city’s efforts to overcome crimes something even worse arises. In the not-so-far future, the United States rules as a dystopian police state with Superman as their ace card.

The years of fighting crime and old age take a toll on both Batman’s body and mind, but still the Dark Knight resolves to make a comeback. We are then introduced to a new Batman: aged, brutal and demented.

With the return of The Dark Knight, rivals and allies decide to join. Some lost their wits and others even lost limbs, but all are depicted intriguingly and fitting the dark gritty theme.

Deranged, stubborn and aged, The Bat gains new allies as well as previous ones, faces new as well as previous and more determined foes. Fans questions will be answered; would the Joker exist if the Batman didn’t? And the pivotal dividing question: ‘Who would win in a fight, Batman or Superman?’. 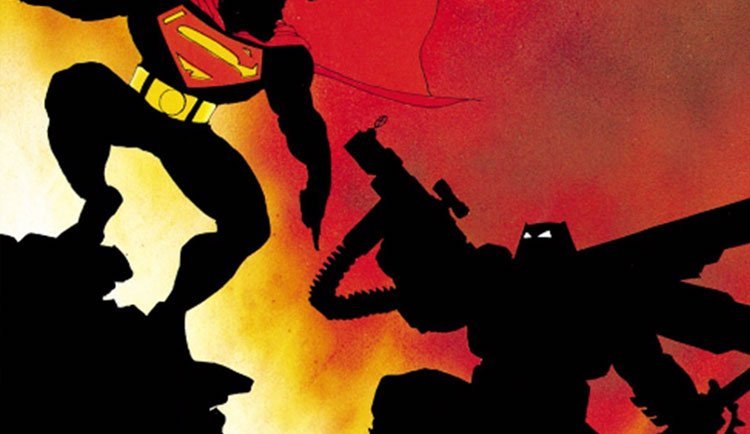 The book is written and penciled by Miller, and from my experience with Miller’s art it has always been highly stylistic and original. It may have evolved in regards to color quality standards, but the style remains ageless.

In closing, The Dark Knight Returns is one of the main pillars of modern age comics, and every comic book fan owes it to themselves to give it a read; it’s a history lesson and a great journey combines. Furthermore, now could be the best time to begin reading The Dark Knight Returns, since the third and last installment’s release has already started as monthly issues.