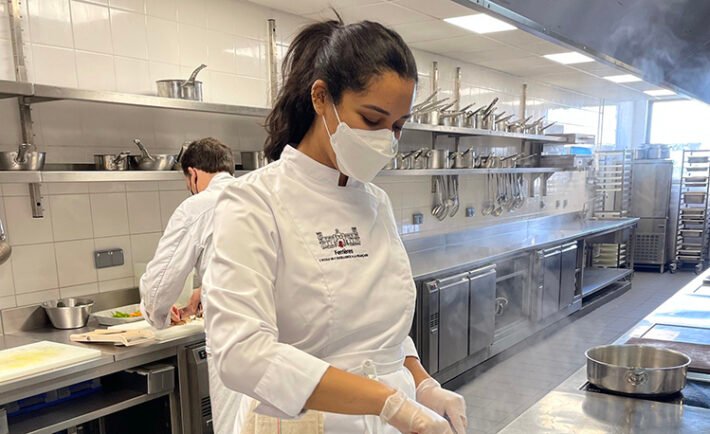 Breaking the glass ceiling with her unique flavors.

The country is evolving; the new voices are loud, proud, and ready to take center stage. One such star is Chef and Food Consultant Moudi Al Saud. We had the pleasure of interviewing her and getting an insight into what made her choose to study the culinary arts.

Growing up in Jeddah, Chef Moudi has always been a fan of cooking since she was a child. As she was growing up, she felt like she had lost touch with her passion for cooking, stating, “When I was about 14, my mom enrolled me in cooking classes in California. It was a one-week thing for kids. That’s when
I just fell in love with it all over again.”

These classes made Chef Moudi realize how much she loves cooking. “I couldn’t leave the kitchen anytime I wanted to do something. I would always be in the kitchen. My free time was in the kitchen, and then my mom had a little kitchen made for me, and it was perfect. All My friends would always come over. I started with sweets, and I moved on to savory foods.” 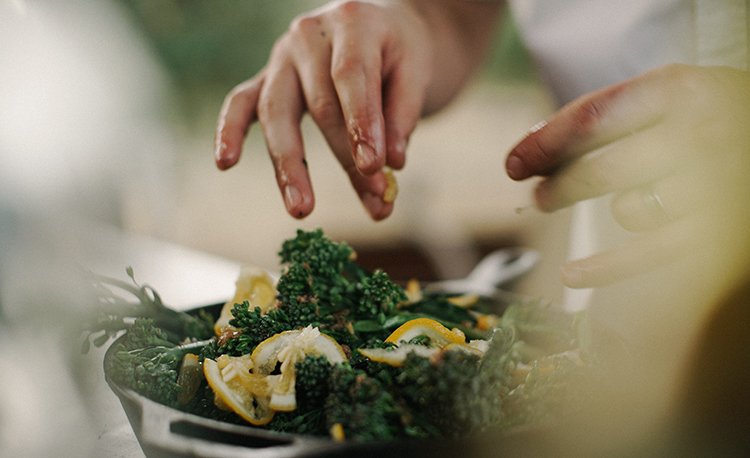 Her Saudi roots made her realize that everyone around her loved food and shared the same love for food as her adding, “My parents have been supportive of me ever since I told them that I wanted to do it; it’s the most important thing to me. I wouldn’t do what I do without their support, especially when they told people that I wanted to become a chef.

This did not deter her from the journey she wanted to embark on, as she went on to study at the prestigious Le Cordon Bleu. She added that joining the culinary institute was one of the best decisions she’s ever made.

“I got to know a whole other side of cooking.” After working as a Commis Chef Le Baron, Ferriers, and Chef De Partie at the Al Faisaliah Tower in Riyadh, she worked as an FNB consultant with various businesses, which taught her many things. 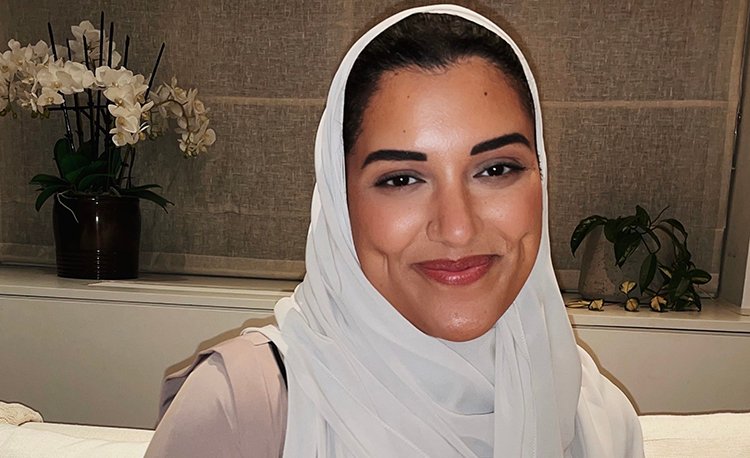 Chef Moudi is incredibly proud of the younger generation who want to become chefs.  “Growing up,” she recalls, “I wanted to be a doctor; I don’t know how it turned into wanting to become a chef, but I’ve never been happier.

My nieces and nephews to whom I once asked, “what do you want to do when you’re older” said, ‘oh I want to be a race car driver, oh I want to be a doctor but for the first time ever, a little 7 year old said, ‘Oh I want to be a chef like Moudi,’ which I never thought would happen.“It’s crazy to think that the newer generation has more to look up to,” adding that the younger generation is more headstrong, which makes her happy to see as it’s clear that their work ethic is fantastic.

A passionate food blogger, her only advice to those who want to pursue a career in culinary arts is, “To follow your dreams, don’t let anyone tell you what you can and can’t do.”