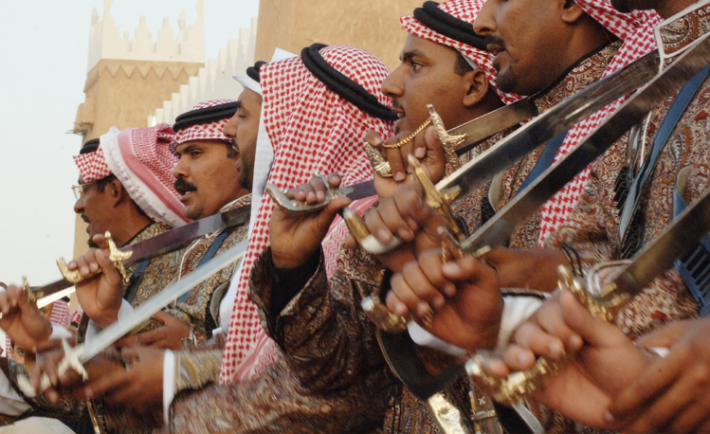 You’ve probably come across the video of Prince Charles (The Prince of Wales) fully dressed in traditional Saudi clothing, dancing away. If not, you should probably have a look, for entertainment’s sake obviously.

First of all, culture-wise, The kingdom can be split into the regions of Hijaz, Najd, South, Sharqiyah and the North. Based on this, there are numerous styles of folklore arts such as Al 3ardah, Al Houti, Al Fasl, Al Naqour and poetic debates.

So what is the “3ardah”? Its’ a form of folkoric dance; performed by men and typically in two rows facing each other, while they wield swords, daggers and canes (depending on the region). All of this is complimented with poetry recitals and drumbeats. Even though, this was usually performed as a going into combat motivation, it has become a segment of most traditional celebrations.

3ardah terminology you need to know:

“Al Sabhah”: The group of men line dup for dance.

The “3ardah Al Najdiyah” is common in the areas of Riyadh, Al Kharj, Wadi Al Duwaiser, Shaqra, Al Zulfi and Buraidah. The men hold weapons that were used in the past, such as guns, swords, daggers and a flag. The opposing rows sing poetry and wave their swords, as those in the middle focus on their drums.

Some areas like Unaizah, have the “Al Samiri dance” which is similar, but different to the 3ardah.

There are also the folkloric “Al Hati”, “ Al Fasl” and “ Al Naqour” which are popular in the Najdi region.

This “Majroor 3ardah” is popular in Madinah, Makkah and especially Taif.

“6arab Ynba3wi” is popular in the areas of Yanbu and recently Jeddah.

Here, they use the “Al Samsamiya”; a string instrument used for melody as the men dance in the form of waves. 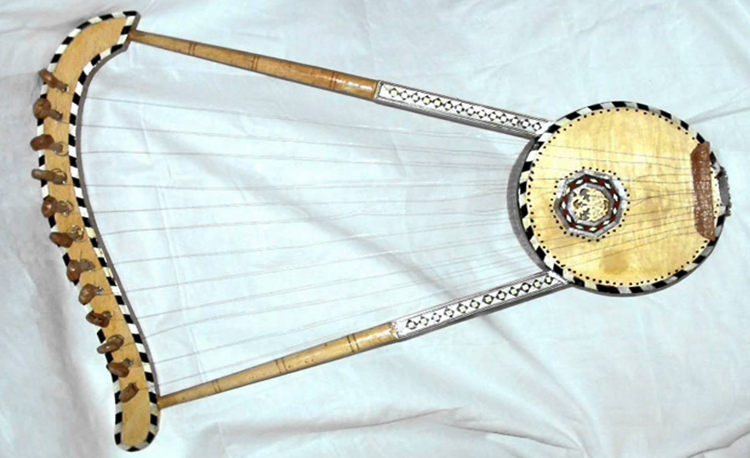 There are also the “Al Sahab”, “ Al Zeer” and “Al Hajlah” dances, which are common in Hijazi culture.

This region includes: Abha, Najran, Jizan and Khamis. They enjoy the 3ardah, “Al-Mu’ashsha”, “Al Azawi” dances, which are energetic performances and the “Lu’bat Al Saif” which is performed silently to the beats of the drums. These dances are usually executed in a sequence that encourages enthusiasm, pride and patriotism, as they wield weapons and guns.

The “Al Zamil” 3ardah, is used specifically by the people of Al Najran, to welcome guests from other areas. They wear ostentatious clothing and build a fire at the center of the field.

There is also the “Al Khatwa” dance popular in the Al Aseer district, which translates to the “Steps” dance in which drums, daggers and sticks are used.

Here the 3ardah, along with the “Al Samiri” and “Al Dahha” dances are popular.

As you can see from the video, the dancers move their feet and hands together in a consistent rhythm. 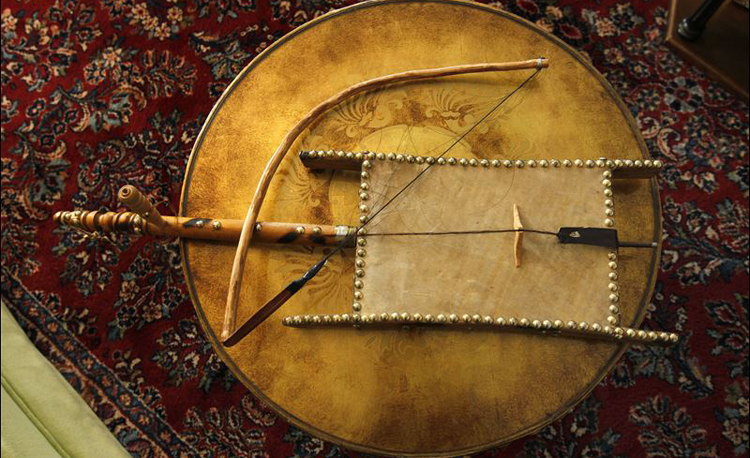 As the Eastern province overlooks the coast and has a huge emphasis on agriculture, this is reflected in their arts. Their dances are heavily traditional, such as “Dag Al-Hab”, “Al Hasad”, “Al Liwah”, “Al Farisah”, and “Al Saw”.

Using tar drums, hand clapping and movements that reflect the rhythms of Al Qawafeed (tree branches), they also use “Al Manaheez” and “Al Mahabeesh”; both of which are used for grinding and harvesting.

“Al Fareesa” dance, immensely popular in the Eastern region and from the older times, has the “Al Menz” which is a cage that usually has a dancer who acts as the horse. The other men stand in a circle to dance round him, performing the “ Al Liwah”. Using the Surnai, Oud and Mirwas, two men from each of the two rows perform to their rhythm.