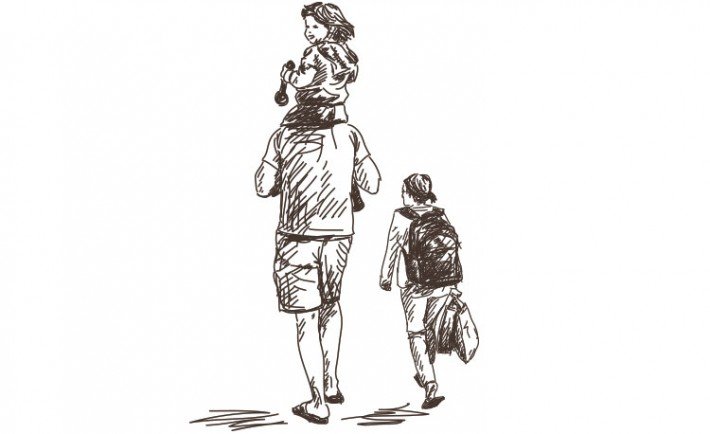 Learn from the Prophet (PBUH).

All throughout the eons, having many daughters is often considered as taboo and history relates to us the innumerable ways in which daughters and women have been exploited in the world.

‘If anyone has three daughters or three sisters, or two daughters or two sisters and he looks after them well, fearing Allah in this regard then for him is paradise.’ [Tirmidhi 1997]

The hadith applies to both parents and although it states three sisters or three daughters, it also applies to those who have more or less, as clarified in other narrations of this hadith. This hadith shows virtue and importance of caring for your daughters, sisters, mothers, aunts, etc.

How Did the Prophet (PBUH) Treat His Daughters?