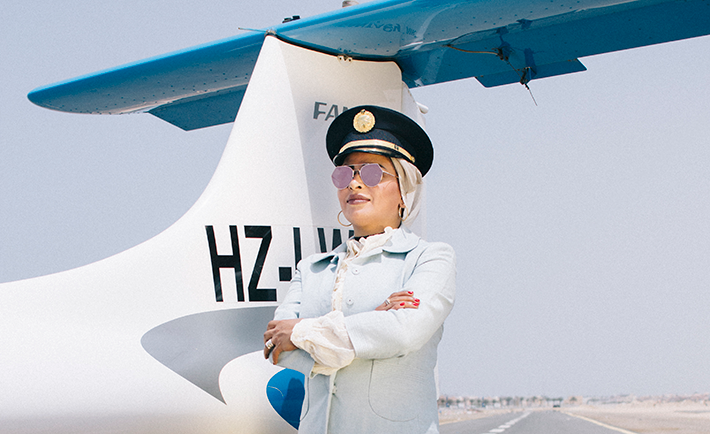 Captain Hanadi Al Hindi has had many job offers from airlines around the world, but she’s turned them all down. The only country she wants to work in is Saudi Arabia, but with current restrictions, she hasn’t been able to secure a job as a commercial pilot. She’s hoping that will soon change.

In 2005, Al Hindi became the first Saudi female pilot after finishing studies at the Middle East Academy for Commercial Aviation in Amman, Jordan. It was after her first solo flight that Al Hindi truly fell in love with flying, and decided that despite the challenges she would face, she would become a commercial pilot.

To her surprise, it was also after that first flight that she was bombarded with media attention, something she quickly learned came along with the title of being Saudi’s first female pilot.

“Every journalist was coming to do interviews, like BBC, Reuters, CNN. Everyone was calling me, from Mexico, Canada, India, everywhere!” 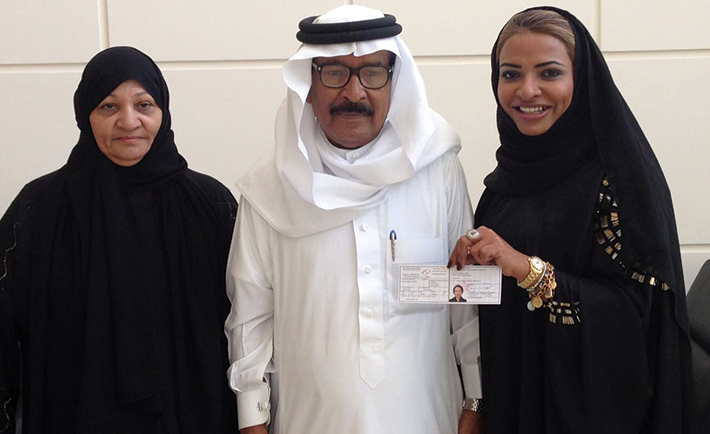 Before it was Al Hindi’s dream, being a pilot was her father’s dream. Due to a variety of reasons, her father wasn’t able to attend flight school. But throughout his life, he prayed that one of his children would pursue it as a career.

“I remember at the Jeddah Corniche when I was younger, my father saw an airplane and he said, ‘would you like to be pilot?’ but I didn’t take him seriously. Then he told me if I want it, he will send me anywhere to get the license,” said Al Hindi.

Despite that conversation, Al Hindi didn’t actually believe she would become a pilot, even though she was fascinated with flying.

“I loved being on a plane since I was young. I was curious about who is in the cockpit… but I thought it would be impossible for me to do it as a female.”

Al Hindi proved to herself – and many others – that it was indeed possible. It was her father’s constant support, along with her own dedication and ability to never back down to a challenge that pushed her through. 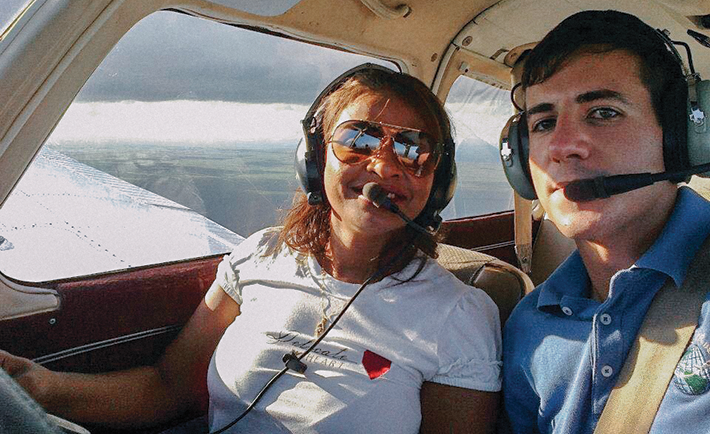 After getting her private license from Jordan, she did some training in the United States and in 2013, received a commercial pilot license from the General Authority of Civil Aviation (GACA). She had a private contract as a pilot with the Kingdom Holding Company, owned by Prince Alwaleed bin Talal.

With the GACA license, Al Hindi is fully qualified to get a job as a commercial pilot in Saudi Arabia. Current restrictions have stood in the way of her getting a job, but she’s confident that with government support, this will soon change.

“I’m optimistic of the Vision 2030 because it’s improving the percentage of women in society.” 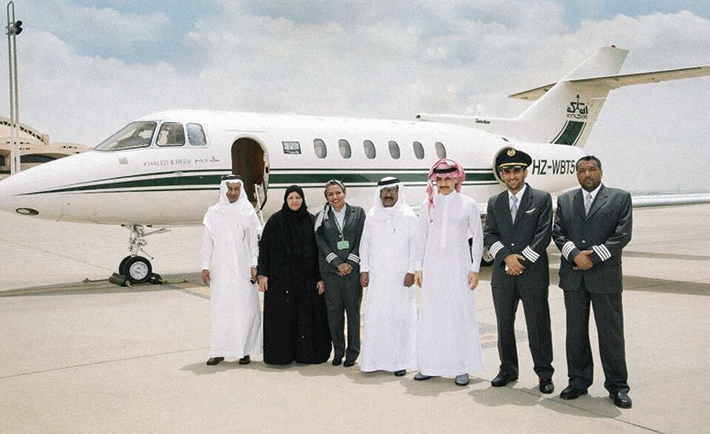 When Al Hindi gained the title of being Saudi’s first pilot, she instantly became an inspiration and voice for Saudi women. It’s a role she didn’t ask for, but is dedicated to.

“For Saudi female pilots… I’m responsible for paving the way. That’s one of the reasons I won’t accept an offer from outside the country. As the first female pilot, If I leave, who is going to fight? Who is going to open the door for others?”

Al Hindi gets emotional when talking about her father, who passed away last year.

“After he passed away, I thought I would give up flying… But then I decided if I give up on flying, I give up on him. He wouldn’t be happy if I gave up on these efforts we did together,” she said.

Every Friday, she visits the cemetery where her father is buried, hoping to tell him that she has finally been hired by a Saudi airline. She’s confident that she will have good news to bring to him soon.

“What I learned from my dad is that you will get what you want, but not by force. You’ll get it by being patient and by being a good believer in God,” said Al Hindi.