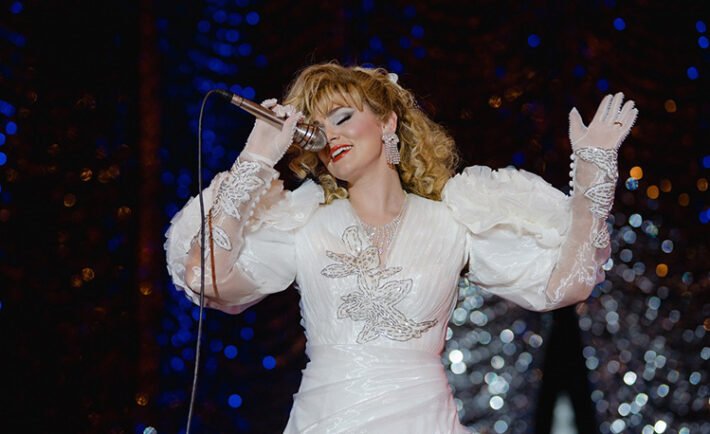 Distributed by VOX Cinemas, Bergen marks the first ever Turkish movie to get a theatrical release across Saudi Arabia.

VOX Cinemas is proud to report that Bergen has broken box-office records to become the most successful Turkish movie in the Middle East. The powerful biopic debuted in cinemas on 16 June and, in what is considered an exception in the film industry, enjoyed a significant second and third week increase in admissions with more than 107,000 ticket sales during its third week versus just over 15,000 during its opening week.

Over five weeks, Bergen has amassed 371,824 admissions across eight markets and also made history as the first ever Turkish movie to be release in Saudi Arabia. 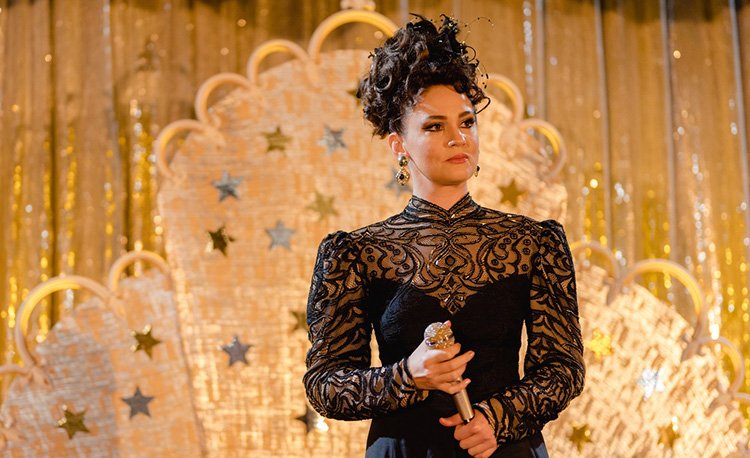 “Turkish cinema has a rich history with a bright and creative community of talent and, in recent years, it has been flourishing not only the Middle East but also on the international festival circuit” said Toni El Massih, Managing Director, Majid Al Futtaim Cinemas. He added, “Bergen has really struck a chord with movie-lovers across the region and surpassed all projections, demonstrating the appetite that audiences have for the rich storytelling that Turkey is known for. Cinema is a window into our world and, VOX Cinemas will continue to bring a diverse slate of movies to the big screen so that cinemagoers can connect with stories from around the globe.” 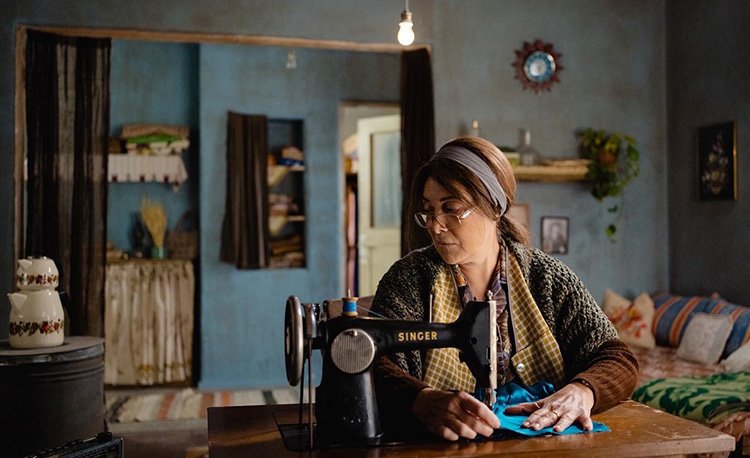 Bergen is the true-life story of the eponymous singer and her transformation from a promising cello player to a world-famous singer. Known as “The Queen of Arabesque”, she garnered a cult following and fought to continue performing despite enduring a violent relationship with her husband. Directed by Caner Alper, Bergen stars Farah Zeynep Abdullah in the lead role. It was selected as the opening film at the Turkiye-Germany Film Festival earlier this year, where it received rave reviews.

In addition to being the Middle East’s largest and most rapidly growing exhibitor, VOX Cinemas also produces content and operates a large regional film distribution business since 2013. Last year, it distributed more than 150 movies including Al Kameen (The Ambush), which because the most successful Emirati and Arabic-language movie ever in the United Arab Emirates as well as Egyptian movies 200 Geneh, Ashabh Europa and 3arousti.