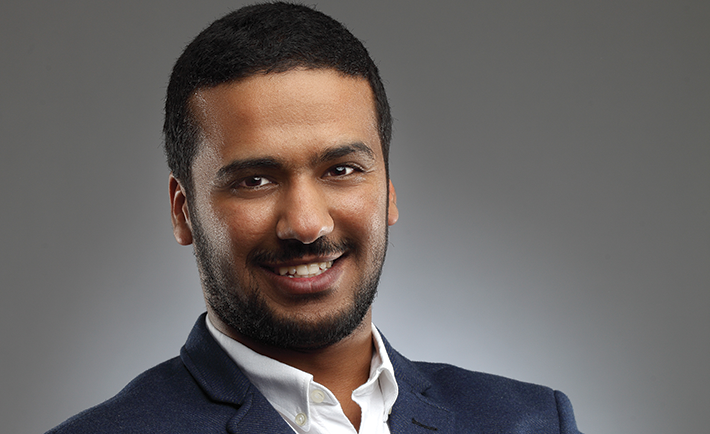 Muath Al Hazmi is a 27-year old sales officer who learned the basics of Arabic calligraphy from a renowned artist of the trade, his father.

Why calligraphy?
When I was young, I used to sit with my father for many hours. He is a famous calligrapher. He used to teach me the basics of calligraphy and I started to make some pieces in my spare time. Two years later I realized that my wall was full of calligraphy. I started to take courses with top calligraphers in the GCC ever since. 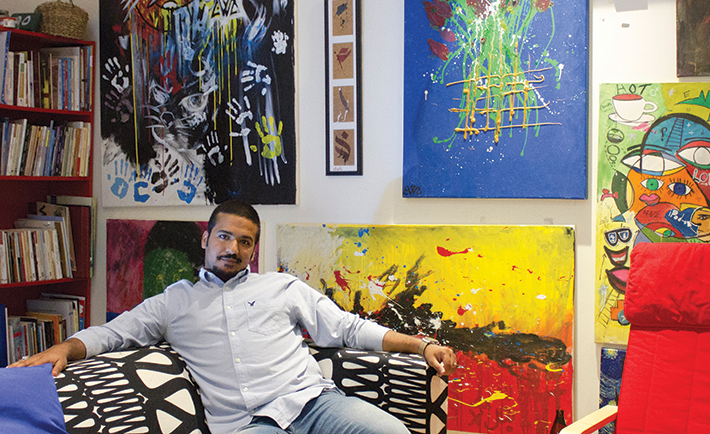 Tell us of the lengthiest time you had to work on a piece.
Three months. It was logo for a legal firm in Turkey.

Most fun piece you’ve worked on?
“Fan” which means art in Arabic. I enjoyed every single minute I spent on that piece. 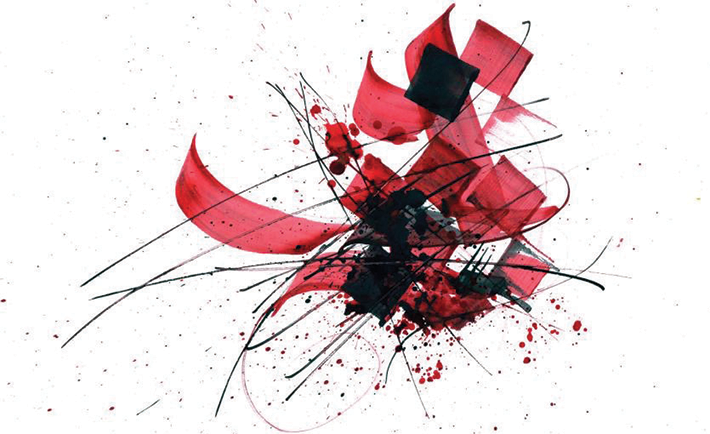 What’s your favorite verse to write?
“Man does not attain all his heart’s desires, for the winds do not blow as the vessels wish.” It’s my favorite because I always try to do the opposite, I have never believed in it.

What’s the hardest part about calligraphy?
Building the structure which is the first part in the piece. 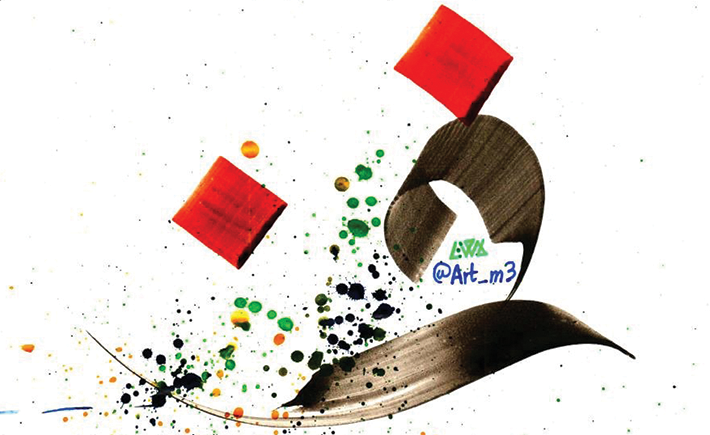 What do you think of Arabic calligraphy nowadays?
Pablo Picasso said “I have strived to reach the highest levels of artistic mastery, but I found that Islamic Calligraphy was there ages before I was.” Arabic calligraphy has never been changed or affected by any other form of art such as music or architecture.

Where do you get your tools from in Riyadh?
There are a lot of shops on the Instagram and also there is a LEGA shop. 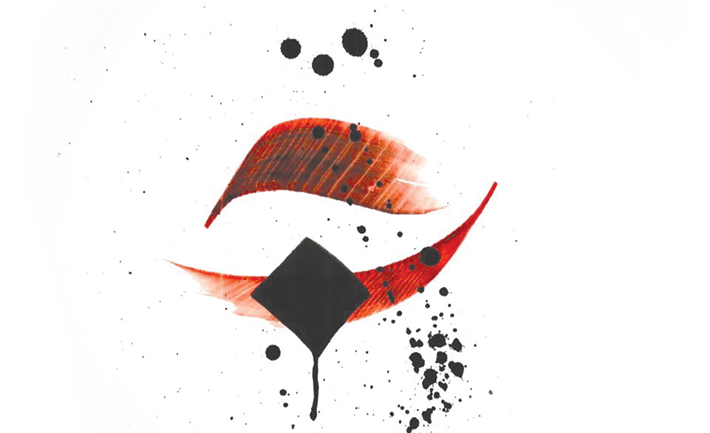 Piece of advice for people who just started calligraphy?
I always say to myself, don’t be afraid of making mistakes, this is the only way to learn and improve. The second thing: always show your work and get feedback from professionals and people who are better than you. 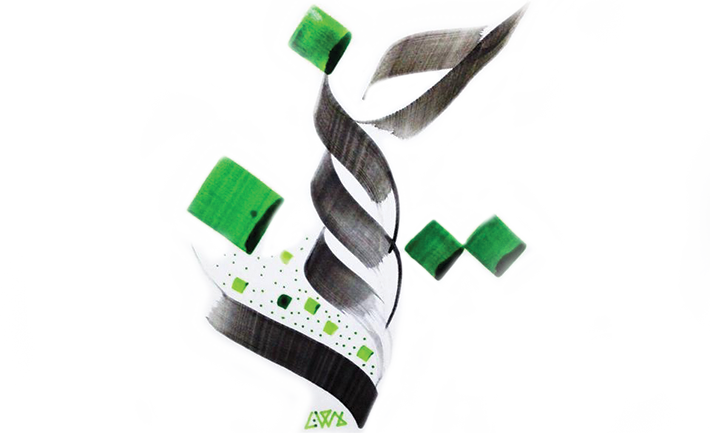 What’s calligraphy to you?
Passion.