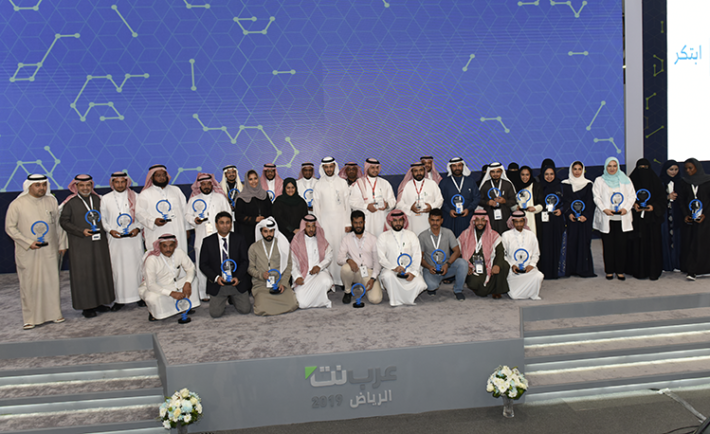 Under the theme of “Connecting the Kingdom,” ArabNet Riyadh 2019 in Strategic Partnership with Monsha’at – the General Authority for Small and Medium Enterprises – wrapped up in success on December 11th, having brought together over 6,000 attendees and 250 speakers from across the globe. The 2-day event also featured more than 300 exhibiting startups in the Kingdom’s largest tech entrepreneurship showcase and attracted over 150 speakers who explored opportunities for establishing their activities inside Saudi Arabia.

The second day of Arabnet Riyadh 2019 featured full tracks of programming covering a range of topics. The Inspire Saudi track focused on startups and investing in tech companies, featuring top global investors from Silicon Valley, the United Kingdom, Singapore, Hong Kong, France, Austria, Mexico, and around the MENA region. Omar Christidies, Founder and CEO of Arabnet, conducted a fireside chat with American billionaire venture capitalist, Tim Draper, the Founding Partner of Draper Associates and DFJ, whose prominent investments include Baidu, Skype, Tesla, SpaceX, Twitter, Robinhood, to name a few.  The Inspire Saudi track also including several panels and keynotes including international VCs, in addition to a panel on breaking the boys club to empower women entrepreneurs, and a game show in which multiple VCs participated in, called the 10 second VC. 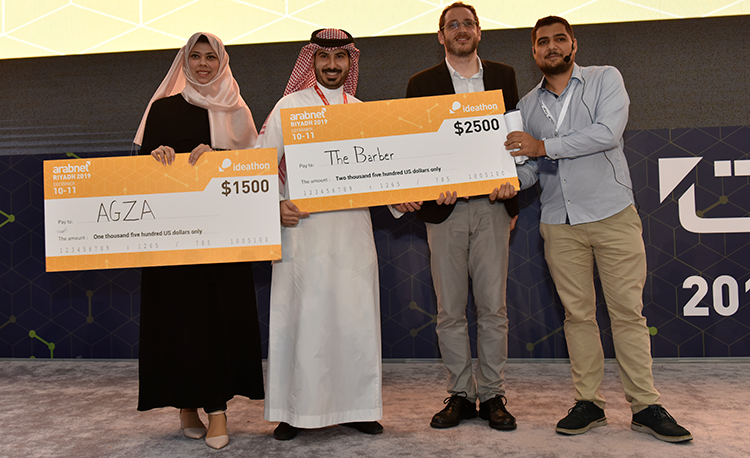 In addition, the discussions on the DMS Stage focused on focused on enabling digital players to thrive and contribute to Vision 2030 addressing the most relevant topics bound to impact the future of digital marketing in the Kingdom featuring Dr. Khaled AlBallaa, Senior Director, Mubasher Financial Service Group; and Andrew Williams, VP – Communications & Social Media, Jawwy.

The CIO Forum, sponsored by Mastercard, explored the best practices for digital transformation across government and enterprise, and will feature top CTOs and CIOs from the National Water Company, Alamar Foods, Arab National Bank, as well as experts from IBM, Mastercard and others.

At the closing ceremony, the winners were announced for ArabNet’s signature competitions for entrepreneurs.  The Startup Battle, sponsored by Riyad Bank, celebrated three winners from Saudi Arabia: in 1st place, Rihlaty; in the 2nd place, Oreyeon; in the 3rd place, Ghallah. The three winning startups will get the chance to participate in ArabNet Startup Championship and compete for $20,000 cash prize and acceleration in Silicon Valley.

Furthermore, winners of the Ideathon competition were also announced.  The winning idea was The Barber. In 2nd and 3rd place respectively were AGZA and CouriMe.

Winners received a total of SAR 300 000 of prizes along with incubation opportunities.

Arabnet also hosted the entrepreneurs behind fast growing startups to share their stories at Sawalif Riyadiya, including the Founders of Noon Academy, Mrsool, UnitX, and Qoyod, all of which have raised funding rounds in the millions of dollars.

During the 2-day event, more than 500 1-on-1 meetings have been organized to take place between startups and investors at the Investor Lounge, sponsored by Startup Bahrain to help them get the investment and support they need to succeed.

To learn more, go to:  https://www.arabnet.me/english/conference/arabnet-riyadh