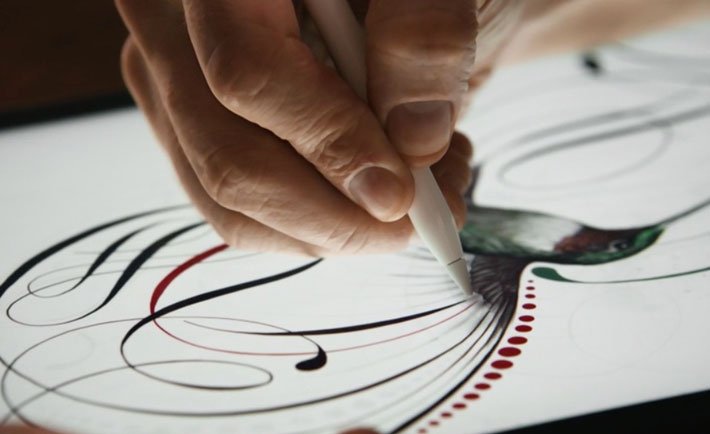 It’s being termed as iPad Pro’s secret weapon, but will it really change the way people use tablets?

Carrying a striking resemblance to Adobe’s Digital Pen, many believe that this is the stylus that the late Steve Jobs warned us about. So should you be buying it or not? Read on below.

Looking forward to its release in Saudi after November 2015.

Apple loyalists we know you’re going gaga over this, but will you buy this when it’s out? Let us know in the comments below.