The Saudi startup scene has already produced many noteworthy startups, largely from the entertainment industry.

However, the highest funded Saudi startup is not from the entertainment industry but rather is a fin-tech company that operates in the online payment processing business.

The startup we are talking about is PayTabs. With a funding of close to $16.5 million no other local startup even comes close.

PayTabs offers secure payment options to customers of small or medium-sized businesses that sell goods or services online. They have a payment platform that can be integrated into any business’s website within 24 hours. And, the merchant’s money is wired to their account in 3 days.

What’s more is that even businesses that don’t have a website can accept payments through Paytabs. So even if a business is selling via social media or other e-commerce platforms their customers can make payments through PayTabs without having to worry about their banking security.

Plus, for customers from Saudi, they can even pay by SADAD accounts, which is one of the most popular methods of online payments in the Kingdom. This has aided in its rise. 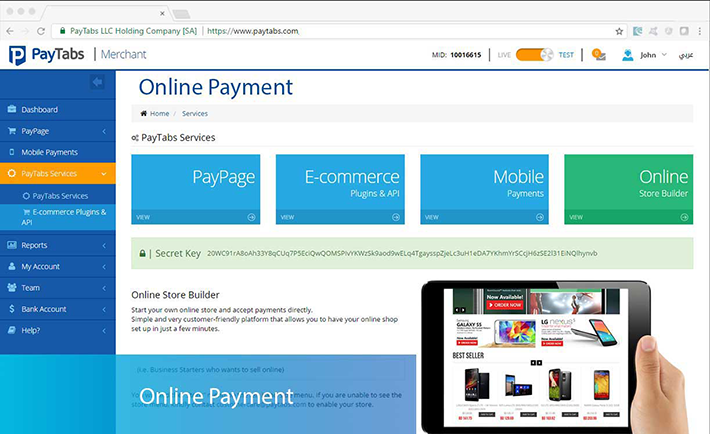 The Man Behind It

PayTabs’ founder is Saudi entrepreneur Abdulaziz F. Al Jouf. He is a serial entrepreneur and has other business ventures as well including SaleTab and ExTabs.

His passion for entrepreneurship and innovation stems from his childhood and university days where his studies mostly focused on technology and eCommerce. He first tried his hand on a business venture in America, but that failed after earning 1 million dollars in revenue.

The failure didn’t deter him and the foundations for PayTabs were laid soon after when Abdulaziz found a gap in the online payments market in the Middle East. He is quoted to have said, “We had great products but we always had issues with accepting online payments. I faced the same problem that millions of others in this region face. Then one day, I said to myself that why do we have to wait for someone else to make a payment solution?”

That’s when PayTabs was born, but not without years of work by Abdulaziz, other developers and industry specialists.

Since then Abdulaziz has been featured in internationally renowned business magazines such Forbes and Entrepreneur. He was also featured on the list of “Leaders Inspiring a Kingdom Saudi Arabia’s Entrepreneurial Elite”. 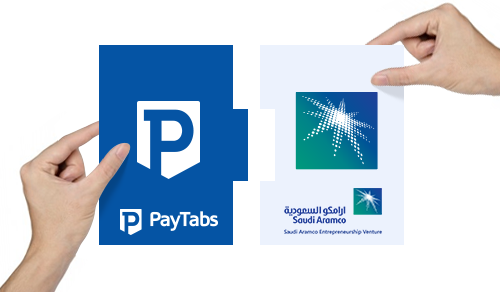 Since its founding in 2013 PayTabs has come along way and is the Starchild of the Saudi startup scene. The company has a wide presence in the Middle East and North Africa region, with it becoming a preferred choice for SMEs clocking an annual revenue of around $100 million in 2016.

Even oil giant Saudi Aramco has backed it financially through its Venture Capital arm Wa’ed. The investment placed by Wa’ed on PayTabs has proved fruitful as the latter has grown to become one of the biggest startups in the Middle East.

Over the years PayTabs has won numerous accolades including the ‘Payment Solution of the Year’ at the KSA Enterprise Agility Awards.

After becoming the preferred mode of payment in the Middle East PayTabs now looks to expand eastwards to 10 countries in Southeast Asia. The company expects to raise its annual revenue to between $600 million and $700 million.

As for the ever-lingering question around it that will it become the first unicorn start-up in the country, well, the answer for it lies in whether it can replicate its success in other markets. Time will tell, but as of now it sure seems like it.