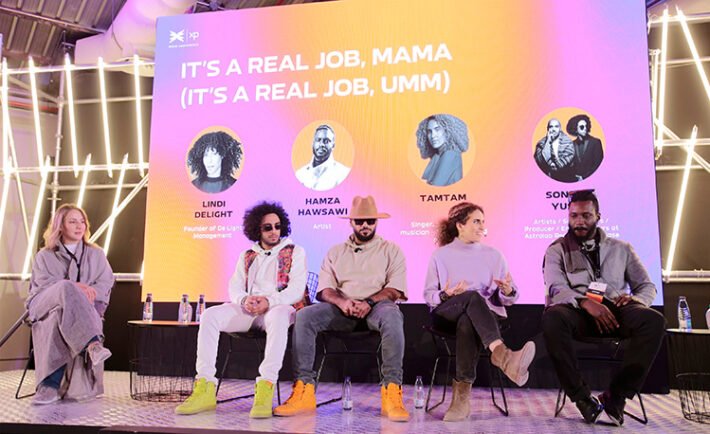 The conference is witnessing highly engaging sessions that present opportunities to accelerate the development of the regional music industry.

A truly remarkable opening day at the XP Music Conference witnessed the gathering of thousands of music industry professionals from around the world in Jax, Diriyah. The highly engaging sessions built a lot of momentum for day two of the event which will feature 18 different workshops, keynotes and discussion panels.

Speaking at the conference, Nada Alhelabi, Director of programming for XP said, “There’s a lot of effort put into planning and delivering a conference of such magnitude in Riyadh, but today showed the industry’s great appetite for such an event to take place in Saudi Arabia and the region. The music industry’s room for growth in the region is massive and we are exploring much more potential by bringing together all these creative minds from diverse backgrounds into Riyadh. Here they could all share and build their ideas together to fulfil their ambitions, which in turn will help grow the regional music industry as a whole.” 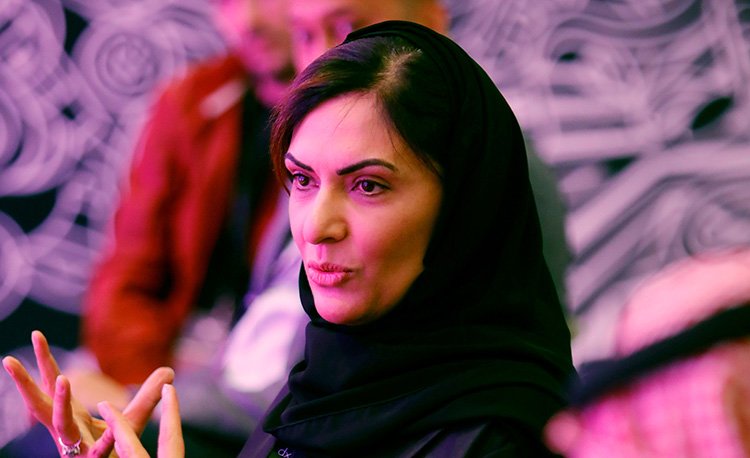 Day one at XP witnessed a series of live performances and activations that received high engagement and interest levels from the attending guests. A particularly popular session was the closing one for the opening day at the XP Arena, which featured Princess Haifa Bint Mohammed Al Saud, Assistant Minister for Tourism at the Saudi Ministry of Tourism, responsible for implementing the National Tourism Strategy. The session discussed the role music can play in boosting tourism and contributing to a sustainable new Saudi economy. 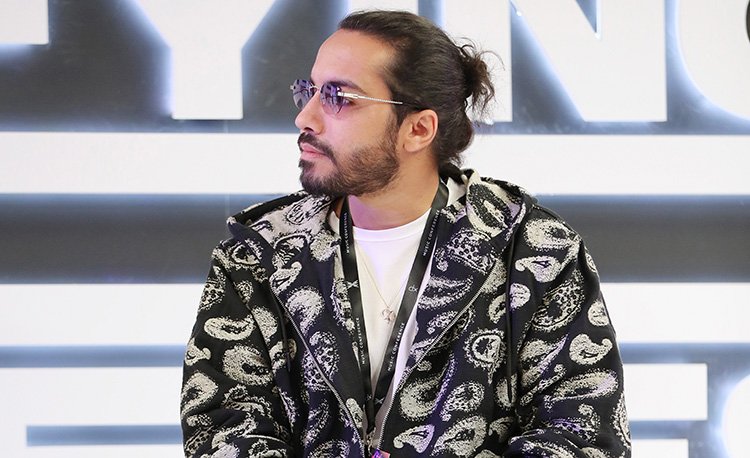 Day two at XP will cover all four building blocks of the regional music industry that were identified by the conference, Talent, Scene, Policy and Impact. This will be through an action-packed and highly engaging program that brings together labels, publishers, talent, NGOs, GOVs, events’ companies, entrepreneurs and music media. 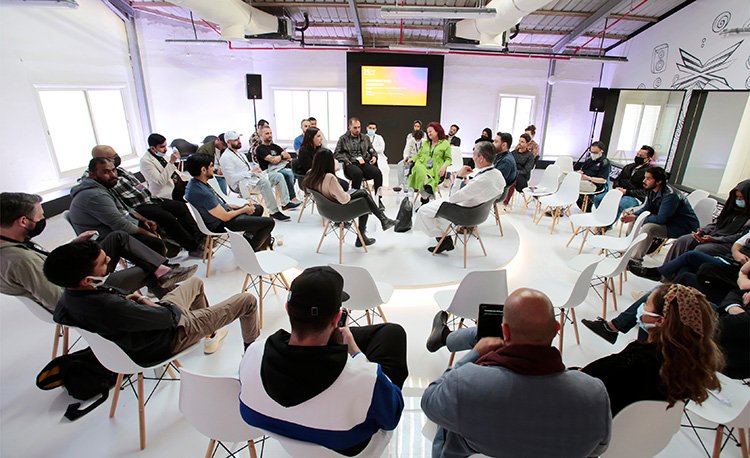 Mohammed Al Mulhem, CEO the Saudi Music Commission said, “The alignment between the Saudi Music Commission and MDLBEAST’s XP has the potential to be one of the most significant and important partnerships in Saudi Arabia’s cultural history. The shared ambition to support and drive forward the music industry has already opened new opportunities for artists in the region and will continue to do so, at pace. As the music infrastructure in the country continues to grow, the commission and XP’s championing of music culture, alongside their owned responsibility for its success, will reap benefits for performers, music, culture and communities for generations to come, and will be felt around the world.” 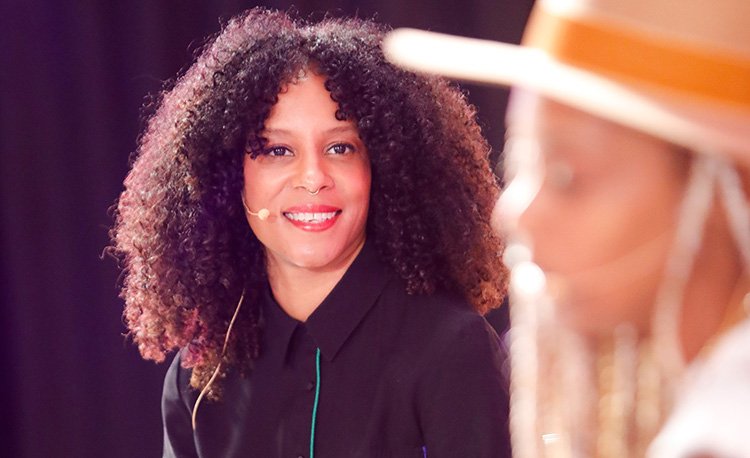 On day two of XP, the Talent building block will be addressed through five activations, including a discussion panel and a workshop session both moderated by DJ Baloo to map out the future of the local and regional nightlife scene. Three other discussion panels will be held during the day to cover topics such as discovering talent at an early stage, the latest platforms and tools that are disrupting the music industry and the professionalisation of music in Saudi Arabia. 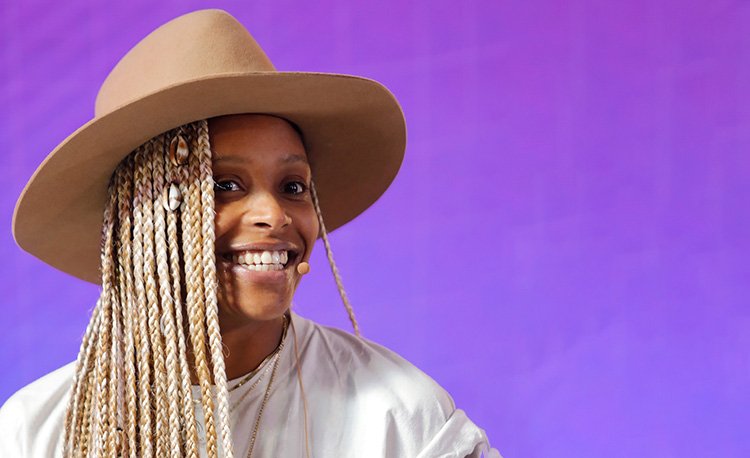 The Scene building block will be examined on day two through four different discussion panels that focus on how digital media is changing the landscape, the role of technology in governing music copywrite registration, monetizing music distribution, as well as the intersection of music and visual technology. 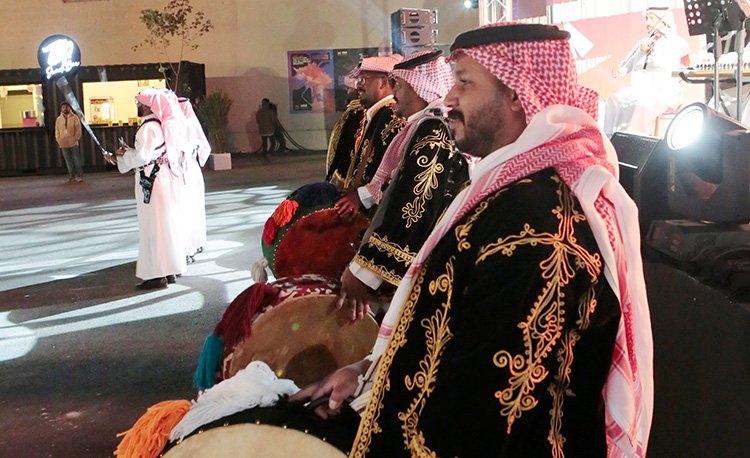 The program on day two of XP will cover the Policy building block through four different activations that include a workshop titled “Influencing Decision Making for The Creative Industries”. A discussion panel will also be held to share quantitative learnings of a cultural report that covers the rapidly transforming youth culture in the region. The Music Commission will also hold two closed door sessions that examine the impact of the different major events taking place in Saudi Arabia on its music industry as well as initiatives related to intellectual property. 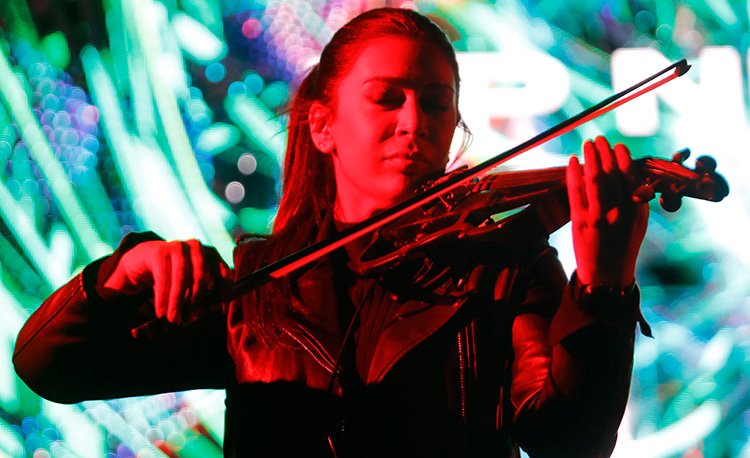 Day two of XP addresses the Impact of the music industry through five different activations. This includes two keynotes, the first one by Michael Jobson, Production Director at Middle Beast, who will address the challenges and opportunities facing music touring in the middle east, and the second by Paul Schurink, co-founder of Green Events Netherlands, who will present a case study covering the Coldplay 2021 eco-friendly tour. A workshop will also be held to develop creative solutions to real-life challenges facing music touring in the region, as well as two panels that discuss the possibilities of an eco-friendly music industry and the example set by female leaders in music.