A new lineup of international and regional artists will take the stage at Maraya, the world’s largest mirrored building.

The performances, part of AlUla Moments concert series, coincide with the Ancient Kingdoms Festival, which is set to take place in November 2022.

The first newly announced concert will be on Thursday, November 10th, with international GRAMMY nominated megastars OneRepublic performing at AlUla for the first time. Their debut album Dreaming Out Loud in 2007 included the 20m selling smash single Apologize, shattered digital sales and airplay records worldwide, receiving a GRAMMY nomination. The band released several albums thereafter, achieving over 5B streams on Spotify to date. 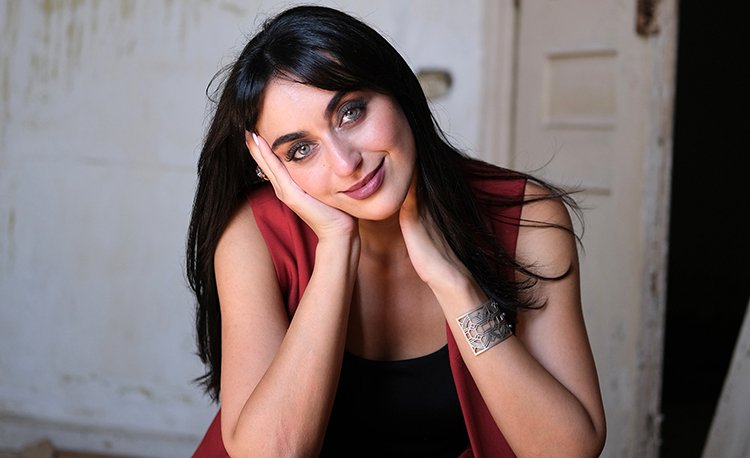 The pop-rock band will perform songs from their popular albums: Oh My My, Human, and others. Along with their Top Gun: Maverick themed song – I Ain’t Worried, they will also play selected tracks from their newly released Never Ending Summer as part of the album’s tour.

Moving from western music to eastern, on Friday November 18th, the young Syrian Faia Younan will return to Maraya for the 2nd time. After a successful performance in November 2021, she will bring the joy again to Maraya with her unique mix of fresh, light, original, Arabic and Syriac songs. 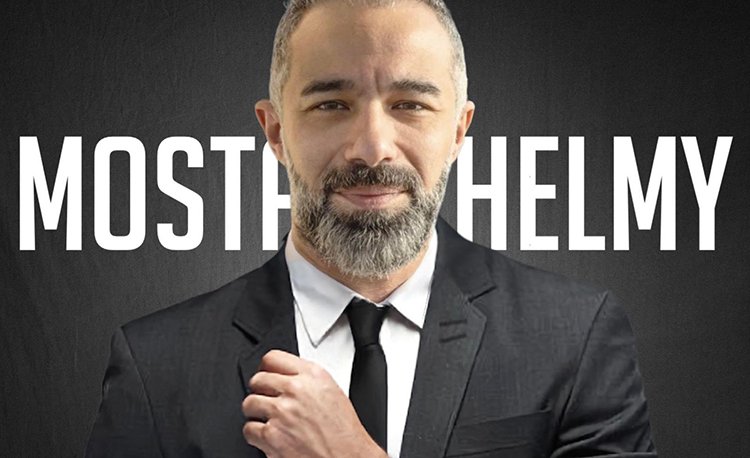 Egyptian soprano Mai Farouk and the Arab Orchestra will take the stage on Friday, November 25th. Mai started her career at the age of 8, when she learnt to sing at the Egyptian Opera House with Maestro Selim Sahhab’s band. She performed a big number of traditional Arabic operetta and songs from the Egyptian mid-20th century music of the Egyptian iconic singer Umm Kalthoum and Mohammed Abdul Wahab.

The Arab Orchestra will be directed by Maestro Mostafa Helmy. The renowned Maestro participated in a number of musical records with Egyptian and regional music talents and music distributors. As well as his role as a music professor at the faculty of Specific Education, he led the Orchestra at the Arabic Music Festival in its last four editions. For lovers of original traditional Arabic and Egyptian music, this will be a not-to-miss concert. 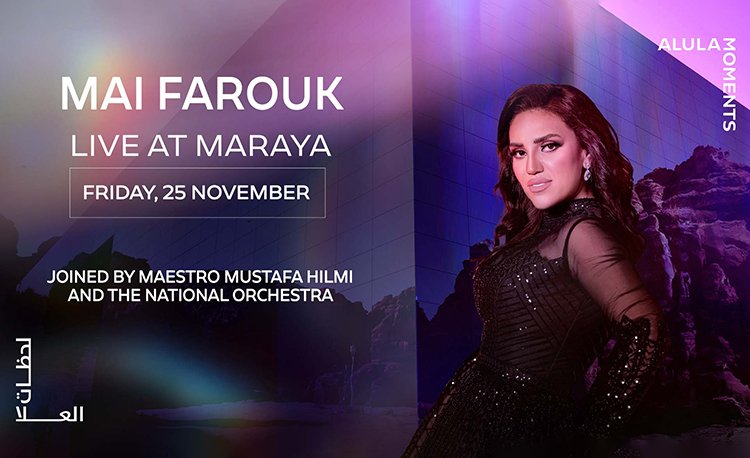 Tickets for OneRepublic, Mai Farouk and the Arab Orchestra are on sale now. For Faia YOunan it will go on sale in the evening of October 20th, 2022. To book your tickets visit experiencealula.com