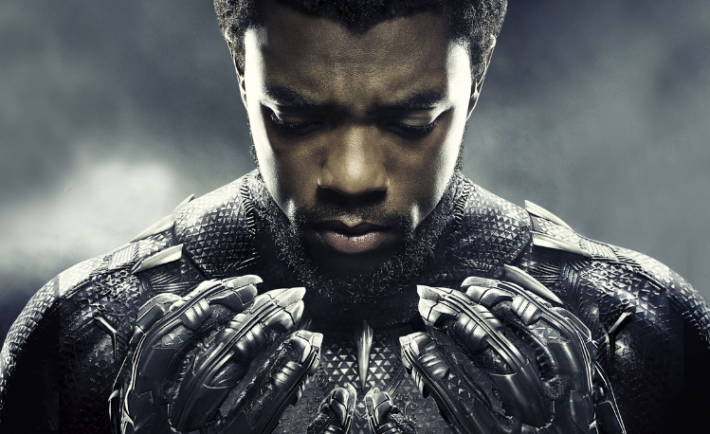 The anticipation for a Wakanda Forever is palpable. The excitement surrounding Black Panther has only grown since its initial release. Black Panther, created by Stan Lee (story) and Jack Kirby (art) in 1966, made his first appearance in an outing with the Fantastic Four in Wakanda, home to the mysterious metal vibranium, a.k.a Wakanda’s secret sauce, which became their superpower. Still, they keep this a secret from the rest of the world by passing themselves off as a third-world country. 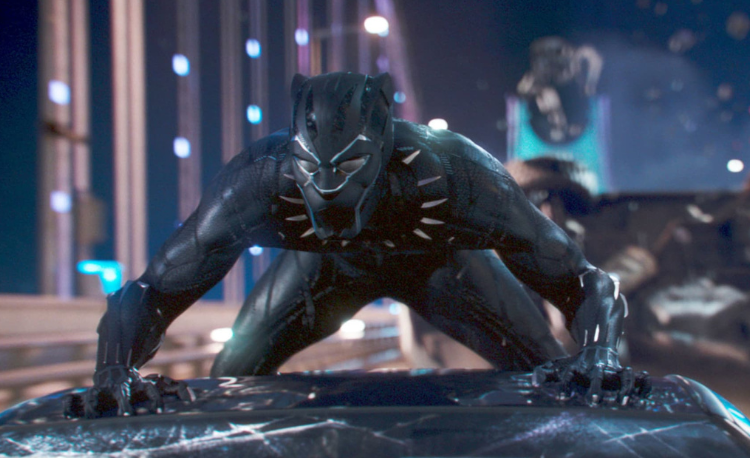 In a flashback scene, King T’Chaka travels to Oakland, California, in 1992 to see his brother N’Jobu, an undercover spy. T’Chaka accuses him of aiding Ulysses Klaue, an underworld arms dealer with a weaponized arm and his likeness, to invade Wakanda and steal vibranium. N’Jobu’s partner, Zuri, confirms that TChaka’s suspicions are true.

A Wakandan artifact made of vibranium is stolen from a museum in London by the villainous best friends Klaue and an American named Erik Stevens (aka Killmonger), played by Michal B. Jordan. Their evil doing gets the attention of the Black Panther and the good-guy C.I.A agent, Mr. Ross. 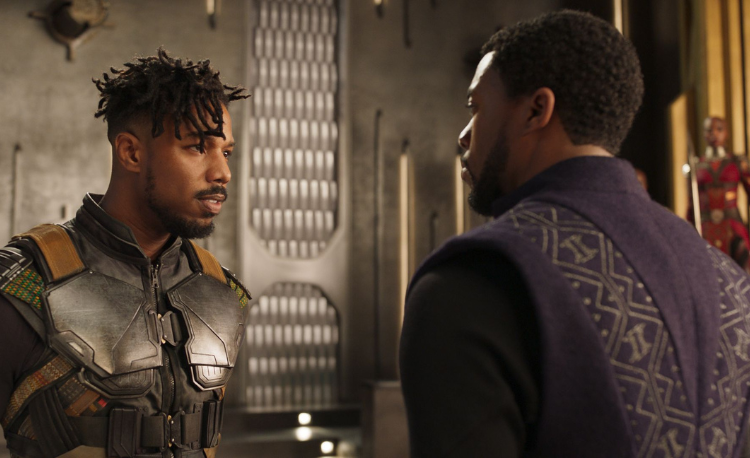 T’Challa, Okoye, and Nakia are interested in seeing Klaue, who plans to sell the artifact to a CIA operative, Everett K. Ross, in Busan, South Korea. A firefight breaks out as Klaue tries to flee. T’Challa catches him anyway and gives him to Ross to keep an eye on. Unfortunately, Killmonger launches an attack on their lair and manages to rescue Klaue. Since T’Challa is the kindest monarch ever, he doesn’t bother to go after Klaue and instead brings Ross to Wakanda, where advanced medical technology may save his life.

Killmonger takes Klaue’s body into Wakanda and displays it before the tribe elders as a sign of his power, proving that the two are not the greatest friends now. While T’Challa’s smart sister Shuri heals Ross. Zuri is confronted by T’ Challa regarding N’Jobu and the events of the 1990s. He reveals that N’Jobu intended for individuals of African heritage to use Wakanda’s technologies to overthrow their oppressors. When T’Chaka placed N’Jobu under arrest, N’Jobu turned violent and attacked Zuri, forcing T’Chaka to kill him. He instructed Zuri to say that N’Jobu had mysteriously disappeared. T’Challa is disappointed that they did not bring N’Jobu’s son, who turns out to be Killmonger, back to Wakanda. 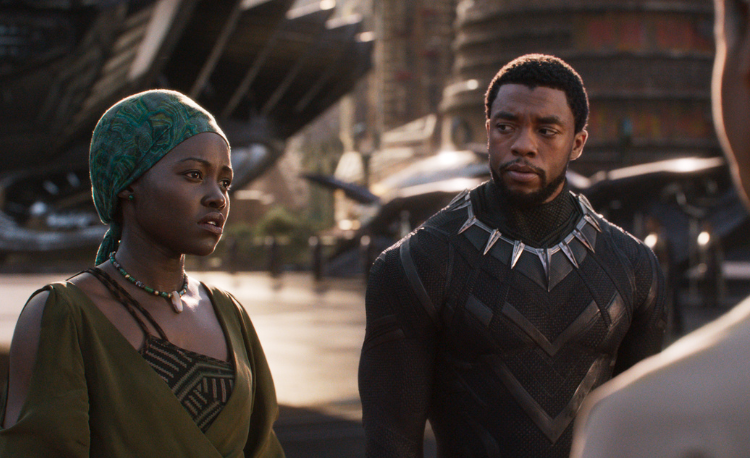 Despite all the controversy, Killmonger’s actions in Wakanda remain unacceptable. His fear of missing out caused him to focus only on realizing his lifelong dream of becoming a monarch. Killmonger murders Zuri and then defeats T’Challa in a ritual fight, hurling him over a waterfall. Nakia, Shuri, Ramonda, and Ross look for the Jabari tribe to be rescued. To their surprise, they discovered T’Challa had been rescued and would live. Having been revitalized by Nakia’s herb, T’Challa returns to Wakanda to fight Killmonger, who is promoting his father’s agenda by dispersing vibranium over the world. During their fight at the vibranium mine, T’Challa manages to stab Killmonger. 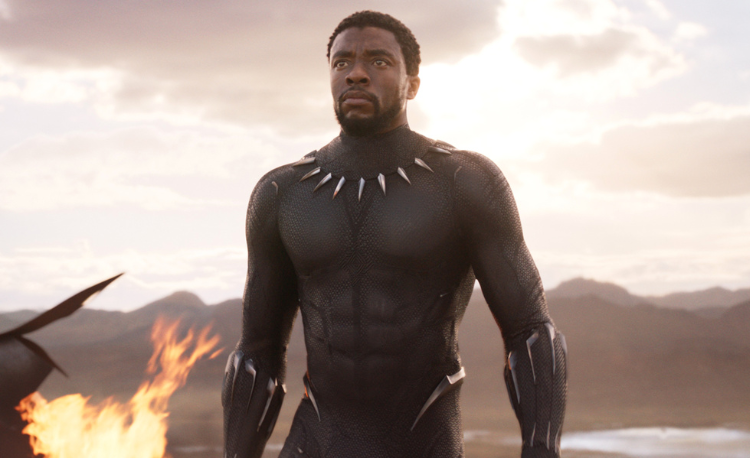 Having an all-star black cast in Black Panther is a statement meant to inspire pride among African-American fans. To paraphrase what one man tweeted: “This is what white folks get to feel like all the time? The message is more essential than the representation, after all. The film Black Panther is inspiring because it promotes cultural diversity and the cause to shield the fictional African nation of Wakanda from the same colonialism and postcolonialism that devastated most of Africa.

Get your tickets to Wakanda forever on Muvi Cinema, Vox Cinema , AMC Cinema.