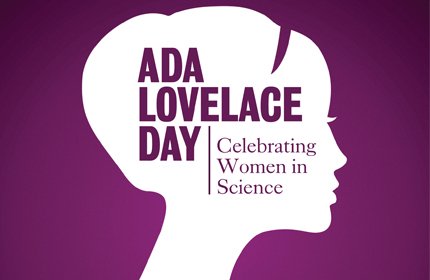 Ada Lovelace Day is an international celebration of the achievements of women in science, technology, engineering and maths (STEM).

“Outstanding women can function as inspirational examples of success, illustrating the kinds of achievements that are possible for women around them. They demonstrate that it is possible to overcome traditional gender barriers, indicating to other women that high levels of success are indeed attainable.” – Penelope Lockwood

The very first computer programmer and co-inventor of the analytical engine, she was brought up in an era when women were routinely denied education. She saw further into the future than any of her male counterparts, and her work influenced the thinking of one of World War II’s greatest minds.

Lovelace was deeply intrigued by Charles Babbage’s plans for a tremendously complicated device he called the Analytical Engine, which was to combine the array of adding gears of his earlier Difference Engine with an elaborate punchcard operating system. It was never built, but the design had all the essential elements of a modern computer. The Analytical Engine remained a vision, until Lovelace’s notes became one of the critical documents to inspire Alan Turing’s work on the first modern computers in the 1940s. 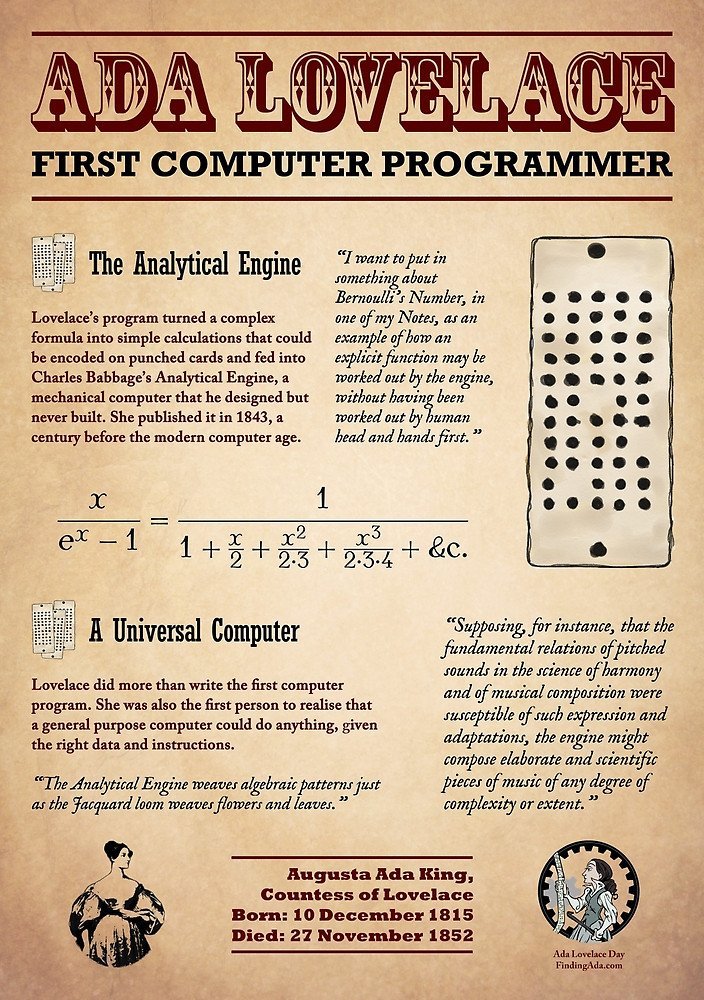 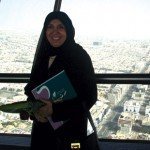 Noted Saudi pharmacology researcher and professor
First woman in Saudi Arabia to earn a Ph.D. and she introduced formal university education for girls in Kingdom of Saudi Arabia

Recalling when she became the first woman from her country of Saudi Arabia to earn a Ph.D., noted pharmacology researcher and professor Samira Ibrahim Islam still wells up with pride and emotion: “It was big news in my country,” she remembers. 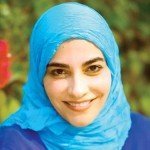 Dr. Hayat bint Sulaiman bin Hassan Sindi is a Saudi Arabian medical scientist and one of the first female members of the Consultative Assembly of Saudi Arabia. She is famous for making major contributions to point-of-care medical testing and biotechnology. She was ranked by Arabian Business as the 19th most influential Arab in the world and the ninth most influential Arab woman.

“I dreamt to be like them to make a difference to the world and become a scientist,” she told the delegates.

Sindi now holds a BS in pharmacology from King’s College, London, a Ph.D. in biotechnology from Cambridge University. When she earned her Ph.D., she wanted to use her knowledge and expertise for the benefit of mankind. 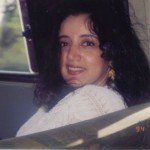 Dr. Ilham Saleh Abuljadayel is the sole inventor of the TriStem Technology. She discovered the process of retro-differentiation in the early nineties and also developed ways of committing the retro-differentiated cells into a variety of cells/tissue types, including hematopoietic, neuronal, mesenchymal, cardiomyogenic, endothelial and exocrine cell lineages etc. Based on her research, Dr. Abuljadayel co-founded the TriStem Group. She received her Bachelor’s degree in Cell Biology (1985) and her Ph.D in Immunology (1990) from King’s College , University of London.

Dr. Abuljadayel has been working as a molecular and cellular biologist since 1982 and has published various articles in peer reviewed journals. During the period 1990 to 1997 Dr Abuljadayel worked as a consultant immunologist at the King Fahd Armed Forces Hospital in Jeddah. Dr. Abuljadayel carried out her research at King’s College London, the Royal London Hospital and University of Cambridge. 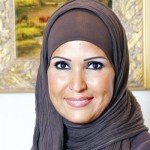 Dr. Majda is a board member and the deputy executive director of the Saudi Environmental Society (SENS). She received her Ph.D. in environmental studies and biotechnology from Surrey University, for research into the environmental effect of petroleum crude oil on the soil in Saudi Arabia. Due to her extensive work regarding environmental protection, Dr. Aburas was appointed by NASA to join a research team of scientists. 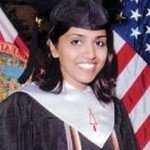 Mashael, a student of the Florida Institute for Technology, was appointed to work for NASA at only 22 with a degree in astronomical engineering. Al-Shamemre is involved with a team producing a rare and precise weather satellite for meteorological information.