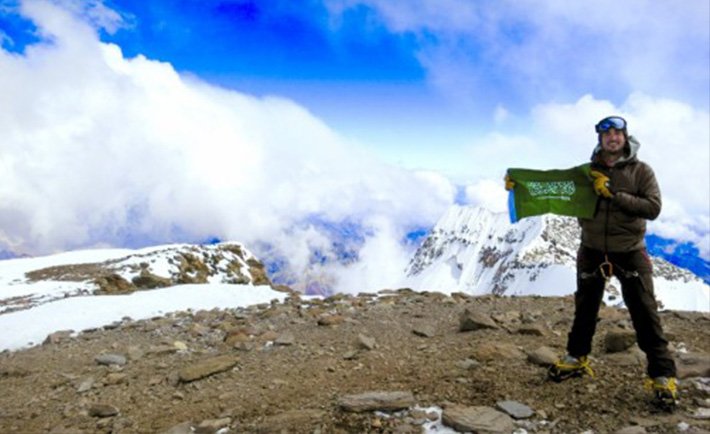 Every now and then we come across a story of an inspiring Saudi who overcame all barriers, and made the entire country proud.

The success stories of these adventurous Saudis are bound to leave you inspired, from climbing the highest peaks to going to the remotest corners of the world, read on to know more about the impressive feats they achieved.

He is also the first Muslim to recite the Azan (Islamic call to prayer) from the top of the world. 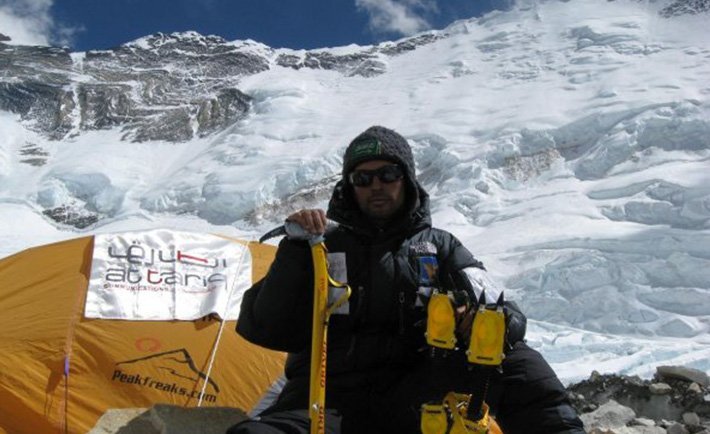 2. Back in 1988, Shareef Jameel Adnan, a Saudi national along with his Egyptian partner Chahrazad Zaky circumnavigated the entire globe.

When they achieved the feat, they made history, as they became the first Arabs to do so. 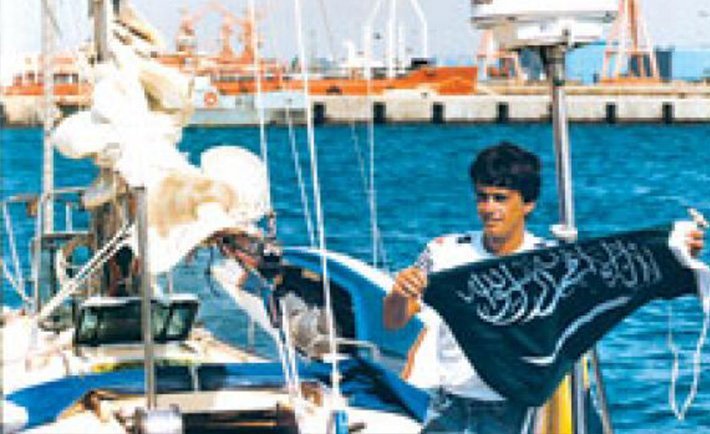 3. 34-year-old Omar Al-Omair traveled from the north to the south of Japan on a bicycle. 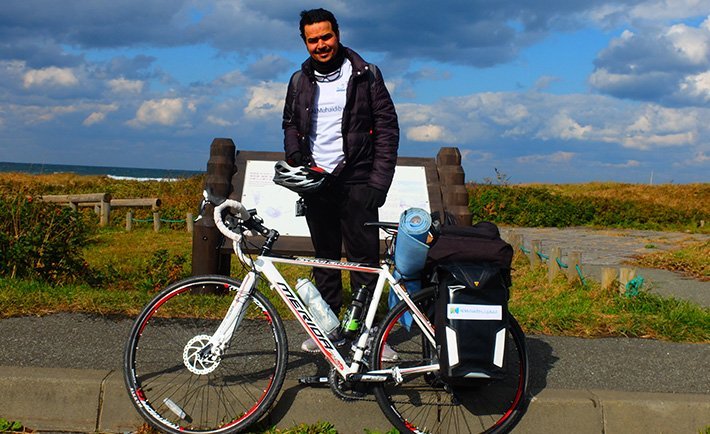 4. Bandar Bin Khalid Al Saud is the first Saudi to climb the highest peaks of all 7 continents. 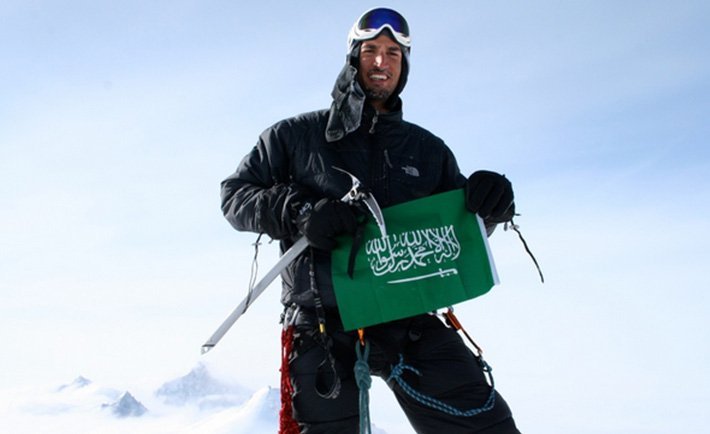 5. Adventurer Ibrahim Al Mutairi is the First Saudi to reach the North Pole.

He is also the first Saudi reach the bottom of the Mediterranean Sea. 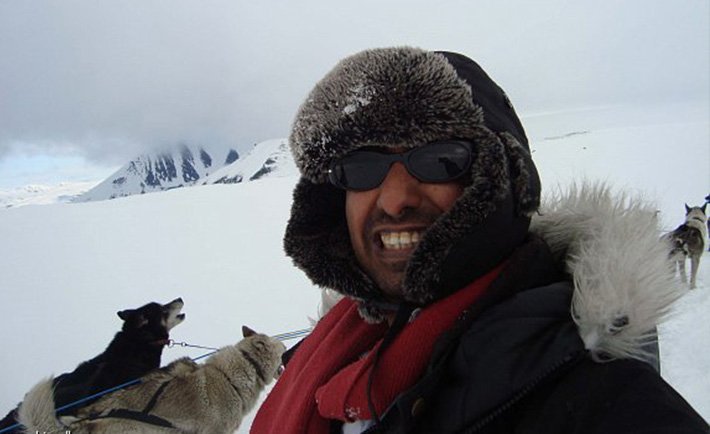 6. Sahar Shamrani is the first Saudi woman to go to the South Pole.

The adventurer now plans to go to space. 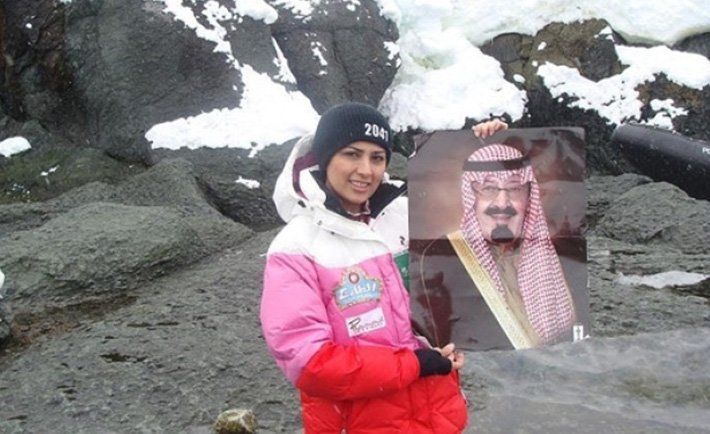 7. Mohsin Al Ismail is the first Saudi with special needs to get a diving license.

He is also a basketball player. 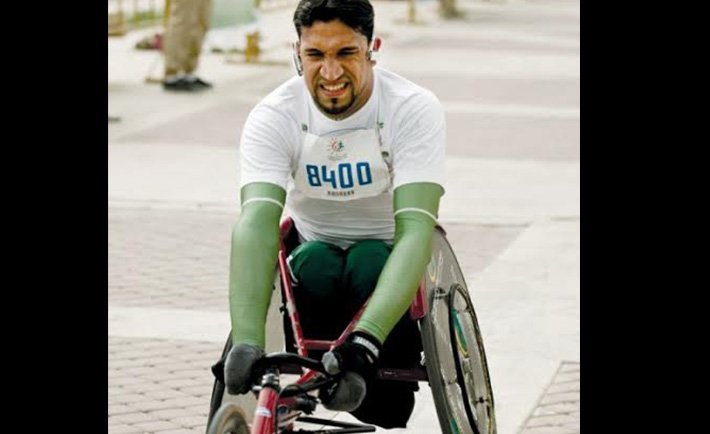 The 27-year-old is also the youngest Arab to scale the colossal mountain. 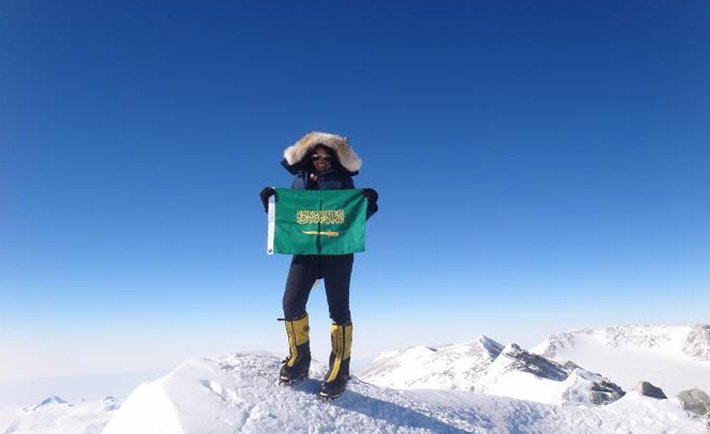 If you were born without wings, do nothing to prevent them from growing.Coco Chanel