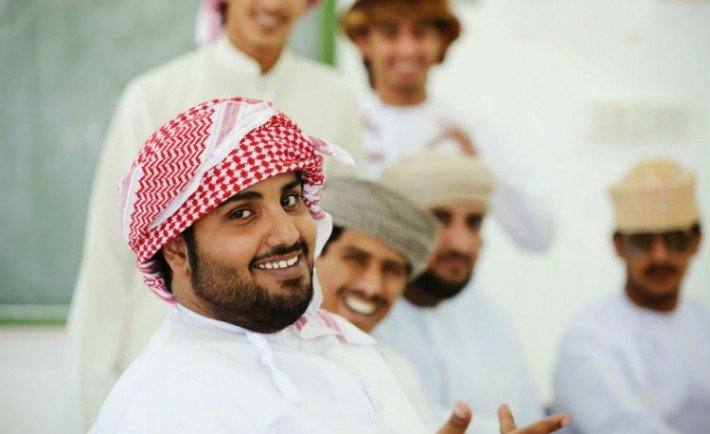 Ever since the existence of Saudi Arabia, expats from all over the world have come to the Kingdom to find opportunities as well as to bring new services, ideas and technologies that can help the Kingdom develop, grow and prosper. When expats arrive in KSA they usually face a culture shock due to differences between Western and Middle Eastern cultures.

The Kingdom of Saudi Arabia is a Muslim country, where Islam governs legal and social lives. It is preferred to have a brief idea about the tradition, customs and culture of the country to avoid any misunderstandings or other unpleasant situations. It would also be helpful to learn some of the basics in Arabic such as greetings and some terminology that might help you communicate with the locals and labor.

Exact times are available online and in local newspapers daily. 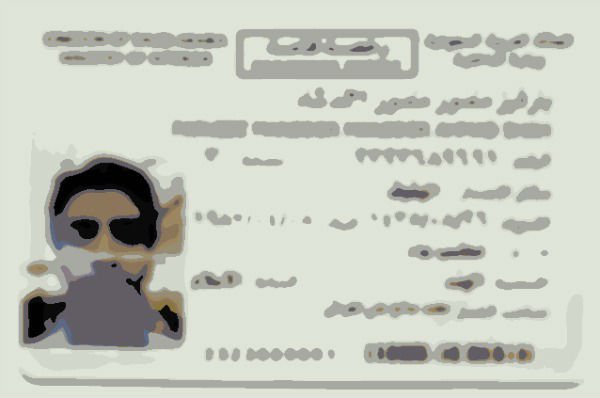 When dealing with any branch of the government, it is imperative that you show them your Residency Permit (Iqama); it will show them proof of your name, nationality, religion and sponsor.

Before every prayer you will hear the first prayer call (Athan) and a few minutes later a second one (Iqamah) notifying Muslims that prayer is starting. It is disrespectful to Muslims to have music on even at low volumes during prayer times.

In all parts of the Kingdom as well as here in the capital, all stores, restaurants and shops are required by law to close during prayer times. Prayers usually last about 30 minutes except for noon prayer, which takes longer. Provided that noon prayer is closest to lunch breaks, it may cause some shops to close from noon till 4 pm, which would be amazing for those of you who enjoy afternoon naps, but nevertheless, it would be beneficial to plan ahead as to when to go out in order to find open shops.

Thobes for men and abayas for women 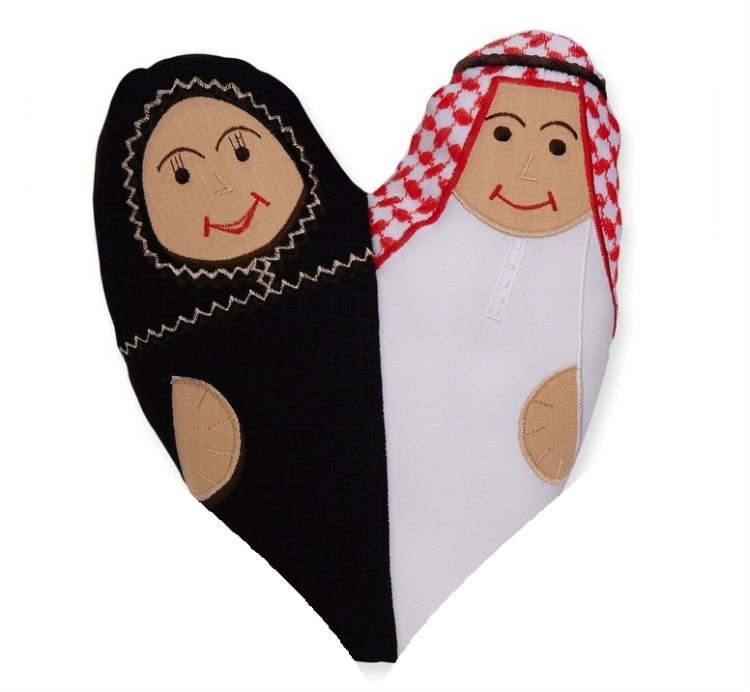 Most locals are found wearing the traditional attire, for men it is a white garment called a “Thobe” which is Arabic for gown, it is as comfortable as clothing comes, but the red and white headscarf (Shmagh) might take a little getting used to. For women and Abaya, the black gown that comes with a headscarf to cover a female’s hair, is a must. Women in Saudi Arabia especially locals, must cover their bodies from neck to toe, as is the Saudi custom. Some people love the fact that they don’t have to worry about what to wear when leaving the house, over here it’s simple, Thobes for men and Abayas for women, saving the hours most people spend digging through their closets and piles of clothes.

It is the holy month to Muslims, during this month Muslims who are able refrain from eating, drinking and smoking from sunrise to sunset, it also affects working hours for most business. During Ramadan it is prohibited to eat, drink or smoke in public before Sunset Prayer.

The weather is usually dry and extremely hot in the summer and pretty cold in the winter. During the summer the sun is more dangerous than most other countries and temperatures may reach over 40 degrees Celsius, therefore take the necessary precautions by using sunblock and hydrating regularly. 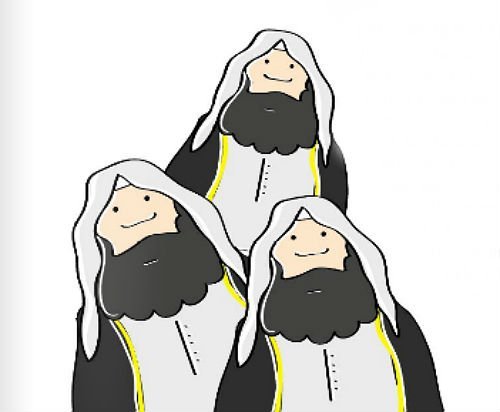 There is a branch of the Saudi government called the Religious Police. They are usually dressed in regular Saudi attire (Thobe) and are accompanied by a police officer in uniform. These officials roam on the streets to insure that Muslims attend group prayers during prayer times, unrelated males and females don’t mingle in public and shops close for prayer. The Religious Police don’t usually approach Westerners as they would Arabs. As KSA is a 100% Muslim country, alcoholic beverages are banned and illegal, thus there are no pubs or liquor stores and possession of alcohol is punishable by law.