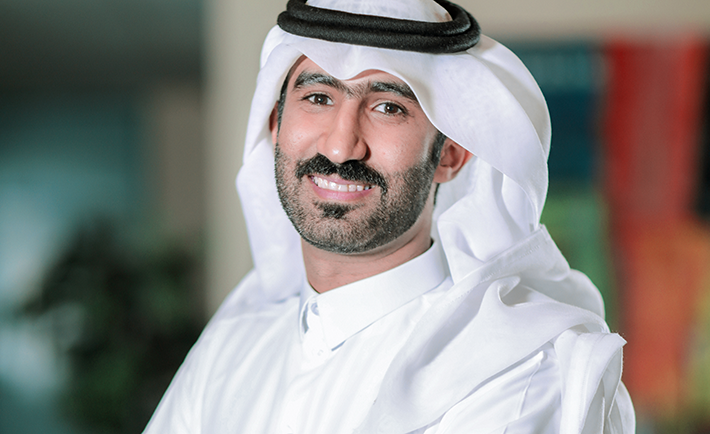 Sending a positive message through storytelling.

This month we shine the spotlight on Abdullah Al Hawas, a man who chose to give back to his community in the most beautiful way possible: he chose to instill in children the values that will make them happy and productive members of their societies via storytelling. To do this, he created Kan Yama. 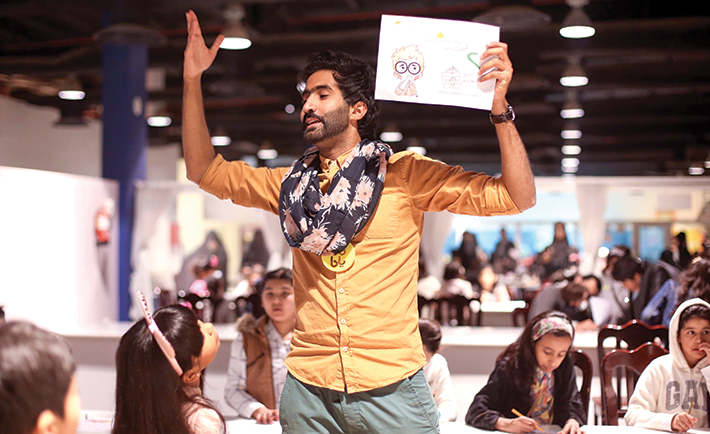 Abdullah’s story began shortly after he graduated from Prince Mohammad Bin Fahd University with a degree in Mechanical Engineering. He joined Saudi Aramco and, after a brief stint as an engineer, Abdullah began developing programs for the King Abdulaziz Center for World Culture. It was here that Abdullah discovered his passion and love for developing cultural programs.

He currently works as a content creator for the center, designing, executing, and ensuring the quality of several such programs. As Abdullah put it, “Instead of working on machines, I decided to be a contributing factor in bettering the community.

Abdullah started Kan Yama back in 2009, dedicating an hour a week to reading books to children at cafes. Seeing how storytelling lit up the eyes of his young audience and brought smiles to their faces as he took them into magical worlds, Abdullah knew he had found his calling. The idea eventually grew and evolved throughout the years, resulting with a bigger Kan Yama team. 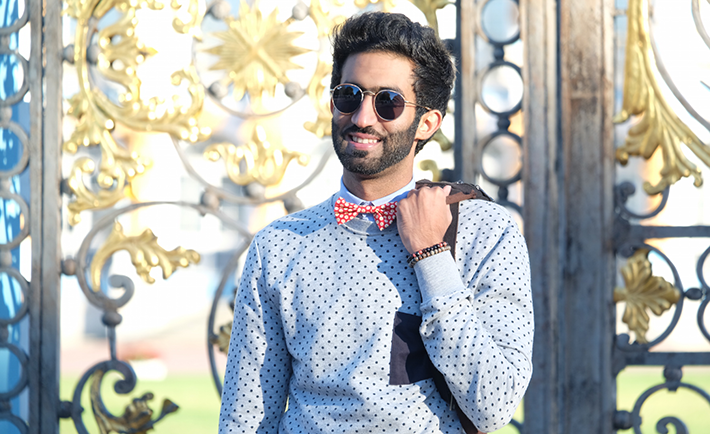 Currently, the team consists of more than 300 men and women, ranging between the ages of 20-30, who choose to give back to their communities through a shared love of storytelling. These people use stories and interactive games to inspire more than 900 children weekly in 17 different cities within the Kingdom. Their reach also includes cities in Kuwait, Jordan, and Bahrain. 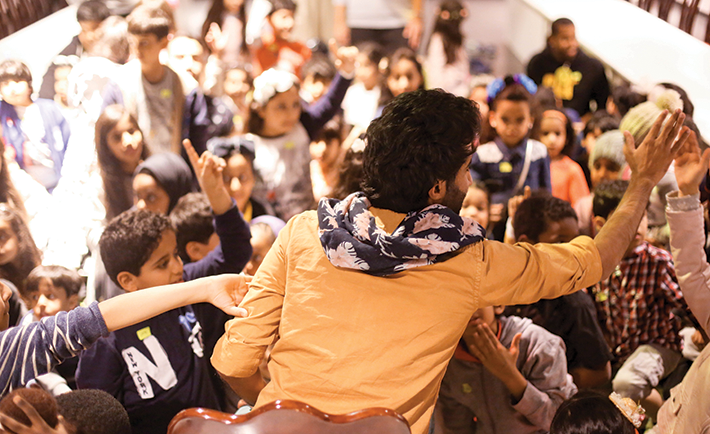 Abdullah’s ability to grab children’s attention with a story that is simple and meaningful, and the good feels this gives him, is the foundation that Kan Yama was built on. Abdullah is driven and motivated by creating an encouraging and inspirational environment for both children and adults in the community. It’s all about building friendships, and creating sustainable community paths to improve the environment we live in.

Expanding on these ideas, Kan Yama has also developed and provided courses and workshops for children between the ages of 4 and 12. They have also created and produced musical plays that have been performed at national events such as the International Book Fair and other government-sponsored events, including one by the Ministry of Health and General Entertainment Authority, which drew a crowd of over 5,000 attendees. Kan Yama’s efforts to have a positive influence on the community has been nationally recognized, and the organization is set to receive the prestigious King Khalid Foundation Award this year. 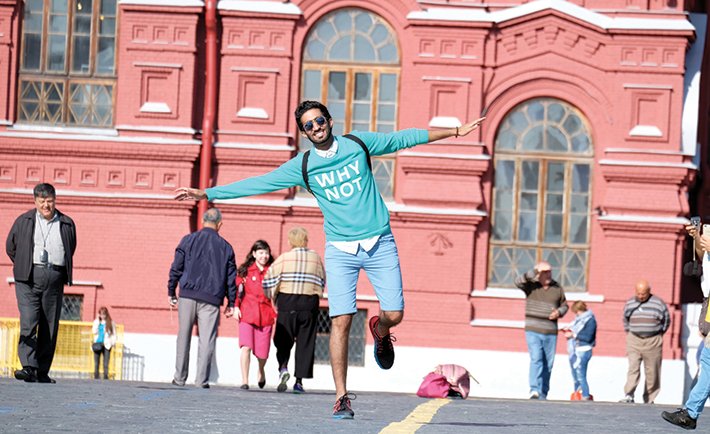 Abdullah believes the reason Kan Yama is so successful is due to a critical factor: trust. When we trust in a child’s ability to understand and process complex values, they, in return, trust us. Abdullah believes that we can easily shape a child’s thoughts and creative abilities, every time they acknowledge and notice the trust they see in our eyes, and he tries to achieve that through storytelling.

With the busy lives that we lead, and the different difficulties we go through, it’s nice to take a step back and go to the beauty and simplicity of life. Such an experience pushes away negative feelings of selfishness or materialistic thoughts; it makes us go back to pure, righteous values.

“A good cup of coffee, a beautiful story, good company, and positive thoughts – these are the simple things in life that make me happy. Values always come first, not money and not cost.” – Abdullah Al Hawas