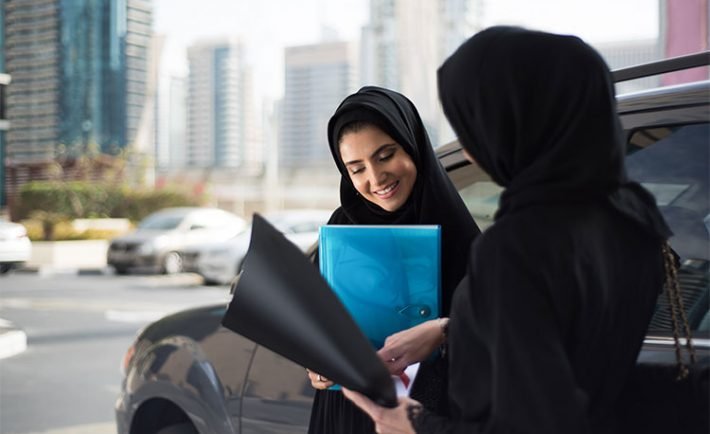 It was quiet, but monumental.

In this past week, three Saudi women have ascended to the very top of the Kingdom’s finance field – no easy feat in an economy where the workforce’s female contribution is 22%.

Saudi’s stock exchange Tadawul appointed Sarah Al-Suhaimi as chair on Thursday, making her the chair of the largest bourse in the Middle East. She is expected to continue holding her position as the CEO of NCB Capital, NCB’s investment banking branch and KSA’s largest asset management.

This moves in parallel with Vision 2030’s goal of increasing the female participation percentage to 30%.