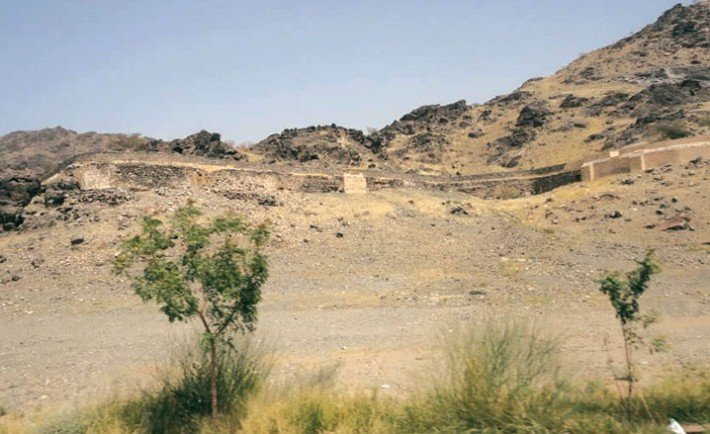 After surveying, it was decided to bring the canal from Hunain Valley (the place where Prophet (PBUH) won the battle of Ghazwa-e-Hunain). It was an extremely difficult task, as it required large manpower, large funds and expertise.

The entire area of Hunain Valley was bought by Zubaydah. “For each stroke of spade and shovel, I’m ready to give a dirham if needed,” she said and the project was launched and completed over a period of three years estimating billions, which she paid personally.

The canal was brought down to Jabal Al Rehma in Arafat then to Mina and Muzdalifah. It was deteriorated and damaged with floods as well as wear and tear of time, and by 1950 its wells began to dry and the water of the canal stopped completely soon after. Today the remains of this historical canal mostly in the form of wells can still be seen on the side of Mount Arafat.