Two American brothers, Matthew and Eric Gilbertson, came to the Kingdom of Saudi Arabia to climb Jabal Souda (sometimes spelled Sawda) and Jabal Ferwa in an attempt to find the country’s highest point. Their goal was to reach the highest point in Saudi Arabia and to determine which mountain is indeed the tallest. The brothers were assisted in their efforts by the Saudi Climbing Federation, a government organization in charge of supporting the development of climbing in the Kingdom.

Jabal Souda has long been considered the countries tallest mountain, but there had always been some uncertainty as to its actual height, and some measurements showed Jabal Ferwa being taller. Using a sophisticated GPS device, they hoped to be able to put to rest the debate about which mountain was in fact taller. 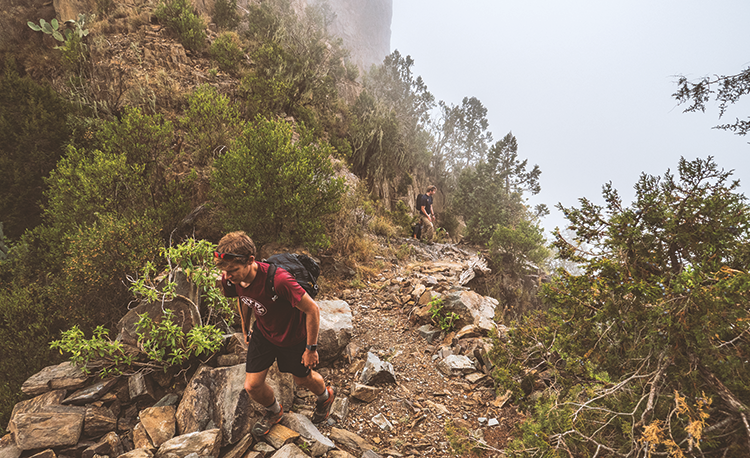 On August 17, they hiked through the rain and fog to the top of Jabal Souda. Upon locating the highest point, they took measurements and found that Jabal Souda is approximately 3007 meters tall. The following day they hiked to the top of Jabal Ferwa where they again took measurements at the highest point. There they were able to determine that Jabal Ferwa is approximately 3009 meters tall, a full two meters taller than Jabal Souda. The device they used was a Trimble Geo 7X, which measured the elevation to an accuracy of less than 30cm, leaving no doubt that Jabal Ferwa is actually the tallest mountain in Saudi Arabia. 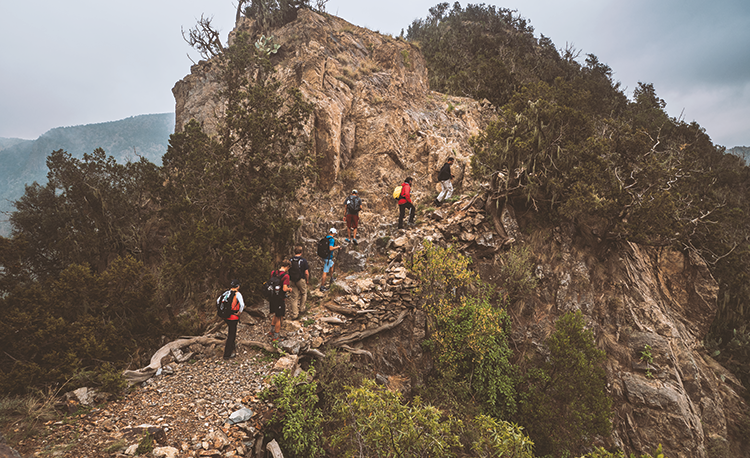 The brothers came to Saudi Arabia as part of their Country High Points project, in which they are attempting to reach the highest point in every country in the world. After this weekend, they have now been to the highest point in 111 countries worldwide. They are both graduates of the Massachusetts Institute of Technology (MIT) with PhDs in Mechanical Engineering. 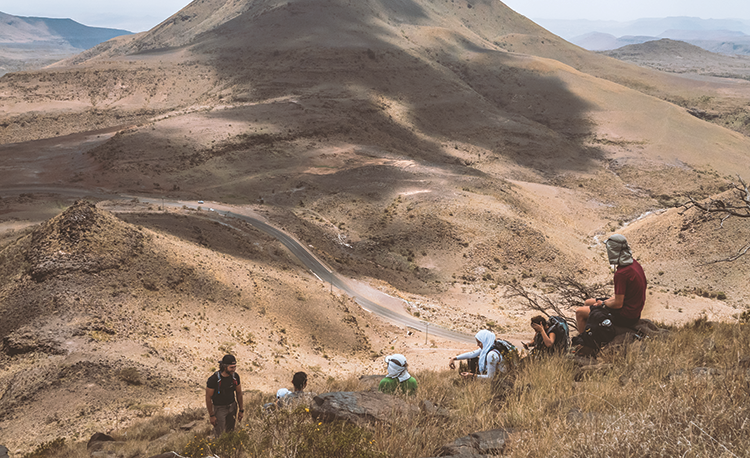 They were joined by Majed Alnaji, the Director of Operations for the Saudi Climbing Federation, who organized the trip and helped the brothers obtain their visas. Also participating were Hattan Alasli, a Saudi guide and NOLS trained Wilderness First Responder, Roua Basaad, Albatool Baroom, and Iyad Aldalooj, with Ryan Olson photographing the trip. 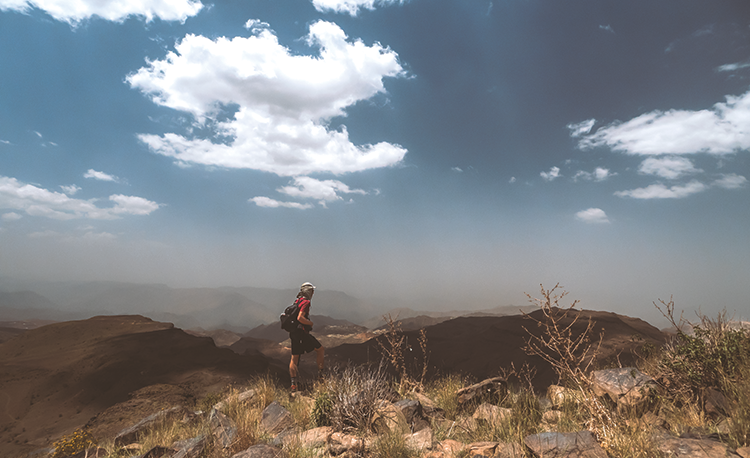 Jabal Souda and Jabal Ferwa are both part of the As-Sarawat mountain range, located in the Asir region of Saudi Arabia, near Abha. Jabal Souda, which is north west of Abha, is a popular tourist destination with a town near the summit. It has well-established trail and a gondola that can take visitors close to the top. Jabal Ferwa can be found south east of Abha, near the town of Al Harajah. It is far more remote and completely undeveloped, though the hike to the top is relatively short.